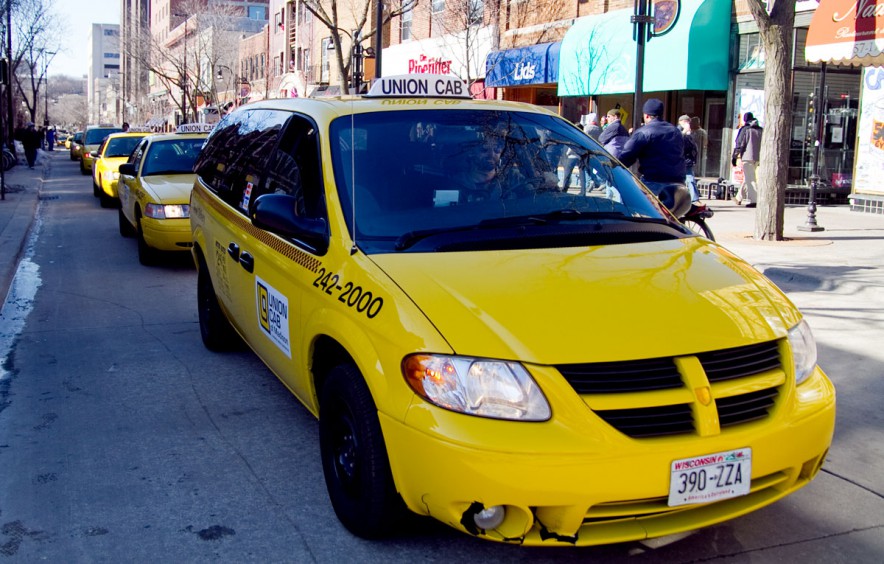 While Mayor Paul Soglin is concerned new ride-sharing programs such as Uber and Lyft will potentially diminish the business of Madison’s traditional taxi companies, Ald. Scott Resnick, District 8, is urging these new transportation methods to continue serving the city.

Soglin did not respond to The Badger Herald’s request for comment, but told the The Capital Times that allowing ride-share services to be exempt from the 24/7 rule, which mandates taxi cab companies provides cabs 24 hours a day, seven days a week, gives these services an unfair advantage.

He said the exemption means ride-share services can operate only during profitable hours, giving them an advantage over traditional companies bound by city regulations.

Soglin said he worries this discrepancy will ultimately kill existing taxi companies which could deprive Madison residents of an essential public service.

Resnick spoke out against this view, saying the 24/7 rule is likely outdated.

“24/7 indicates the hours between 3 a.m. and 6 a.m., where there is simply very low demand for service,” Resnick said. “I would like to investigate whether that is still a needed regulation because Madison has grown in size.”

Resnick is still unsure whether ride-share companies like Uber and Lyft will work in Madison or not. However, he said riders should still have the right to decide if they want to use these companies instead of traditional taxi cab services when traveling.

He added that he does not believe current taxi companies in the city will wither away due to the introduction of ride-sharing.

“I believe in choice,” Resnick said. “There are certain individuals that will never use a ride-share application. It would be very difficult to convince my parents to ever step foot in a nontraditional taxi cab so there will be a market for both.”

Soglin told the Cap Times the ride-sharing services are currently operating illegally. He said these companies need to abide by all of the regulations imposed on traditional taxi cabs including background checks of drivers, vehicle inspections, insurance coverage and accessibility measures for the disabled before functioning in Madison.

But despite an order from the city to cease operations, Uber and Lyft have continued to give rides. Uber spokesperson Nick Anderson said Uber has received positive feedback through social media about its ride-share program.

Resnick plans to propose an ordinance to create regulations to encompass all the new transportation services that would like to serve in Madison.

Anderson said Uber’s ride-sharing service is in favor of new city regulations, provided they protect passenger safety and the city’s economic development. He said Uber is willing to work with the city to develop a long term plan for ride-sharing in the city.

Resnick said the ordinance will be about developing good, fair legislation for both companies and citizens in Madison.

“The city attorney has ruled that if there is no commerce that has occurred in the vehicle, it is in a gray area of city law,” Resnick said. “However, if there is commerce that is occurring I would expect the Madison Police Department and the City Attorney’s Office to enforce our ordinances.”