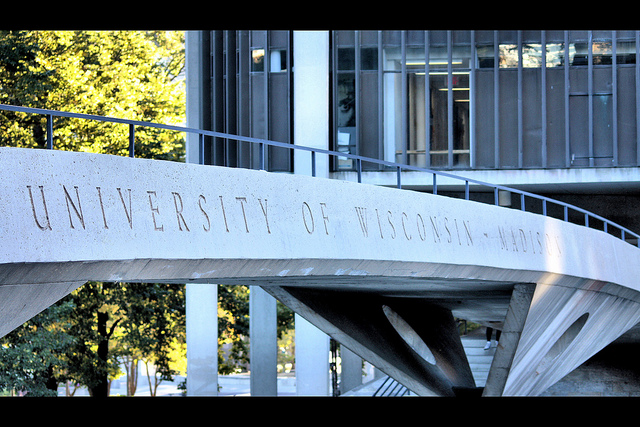 James Villa, who was chief of staff Gov. Scott Walker when he was Milwaukee County executive, will be the vice president of university relations for the University of Wisconsin System, according to a statement from the system.

UW System President Ray Cross said in the statement Villa’s communication skills and passion for the state will make the system’s relationships stronger.

“Jim has a tremendous enthusiasm for Wisconsin and its great public university system, and his expertise in management, government relations, communications and marketing will help us strengthen the UW System’s communications and relationship-building efforts at this critical time,” Cross said. “I expect he will bring a fresh, outside perspective and many innovative ideas to our endeavors.”

According to the Wisconsin State Journal, Walker was the first reference listed on Villa’s application for the position.

UW-Oshkosh Chancellor Richard Wells, who headed the search committee, said in a statement the committee recommended Villa for the position based on his diverse background in state and local government. Villa has worked as president of the Commercial Association of REALTORS, Walker’s chief of staff when he was the Milwaukee County Executive and chief of staff for state Sen. Alberta Darling, who was a critic of past UW System leaders.

The appointment has been criticized by liberal groups, with accusations that Walker is attempting to unduly increase his power in the UW System, according to the State Journal.

“It’s a shame that the UW System has been put in a place where they feel like they have to hire Scott Walker’s henchman to get the governor and the GOP legislature to stop abusing them,” Democratic Party spokesperson Melissa Baldauff told the State Journal.

Villa will assume his responsibilities in external and internal communications and relations with the state and federal governments May 5. He will earn a salary of $178,000, the UW System statement said.