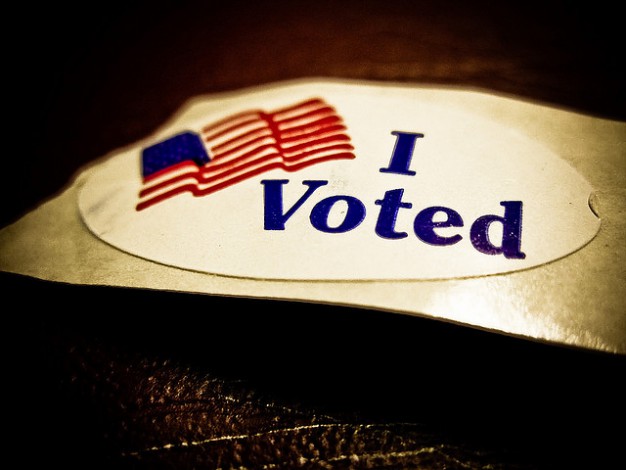 With the help of former President Bill Clinton, the DNC has proposed a voter expansion project in response to barriers the committee believes make it difficult to vote.

DNC Director of Voter Expansion Pratt Wiley said many obstacles have prevented voters, especially college students, from reaching the polls. He said these include Republican-favored voter ID laws, restrictions as to where students can register, limited voting hours and lack of knowledge about the voting process.

“The Democratic National Committee, specifically, have long been leaders in the effort to protect people’s right to vote,” DNC spokesperson Ian Sams said. “Republicans are out there throwing out more and more obstacles. They know that the more people who vote, the worse they do.”

The Republican Party has contended that photo ID laws are permissible because although every citizen has the right to vote, regulations on how to vote still need to be followed.

They have also said that voter ID works to prevent instances of voter fraud and abuse.

Sams said the project would create more voters and ensure every voter’s voice is heard.

In a YouTube video posted to the Democratic Party’s webpage, Clinton said the voting process needs to become easier, not more difficult.

“There’s a lot of misinformation out in there in terms of how to engage in the process,” Wiley said. “Specifically, we are looking at ways of expanding access. The college community is such a great example of some of the challenges that we face.”

Wiley added that polling stations should not require forms of IDs that fail to cover the majority of citizens, and university issued identification should be accepted.

“If what they are trying to determine is you are the person you say you are, and you live where you say you live, why is a student ID not acceptable?” Wiley asked.

In response to possible concerns that their efforts may increase the possibility of voter fraud, Wiley said the risk of denying citizens the right to vote is too great to focus on catching voter fraud, which he believes occurs infrequently due to safety measures already in place.

“We can actually make it easier, not just fight efforts to make it harder, but make it easier and create more voters,” said Sams. “It is an important project and one that is rooted in our party’s values.”