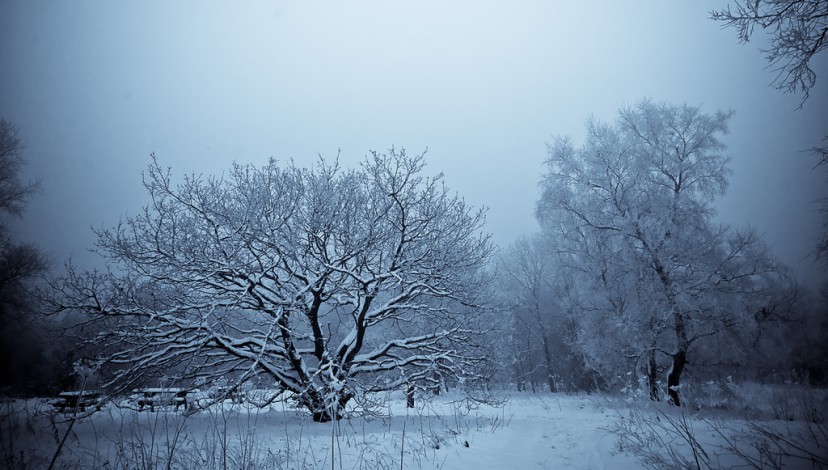 Local law enforcement officials rescued a homeless man from the cold Monday by pulling him to safety on a sled.

The man called from a remote campsite south of Lien Road, according to a Madison Police Department incident report.

According to the report, the 48-year-old man called 911 after he had been drinking. He said he could no longer walk because his feet were probably frostbitten, the report said.

The Madison Police Department and Madison Fire Department were dispatched and found the campsite south of the 4600 block of Lien Road.

“The initial information we got was that he was suffering from hypothermia and unable to walk,” MPD spokesperson Joel DeSpain said.

Once police and firefighters found the man in the forest, they placed him on a sled and pulled him to nearby railroad tracks, according to the report.

“We were part of the team that helped pull him out by sled,” DeSpain said.

The report said officials continued to pull the man another quarter mile to an ambulance that was waiting on North Thompson Drive.

This case was unusual because this type of search and rescue situation is much more common in the woods in Northern Wisconsin, the report said.

According to the Milwaukee Journal Sentinel, the man had frostbite and is recovering.