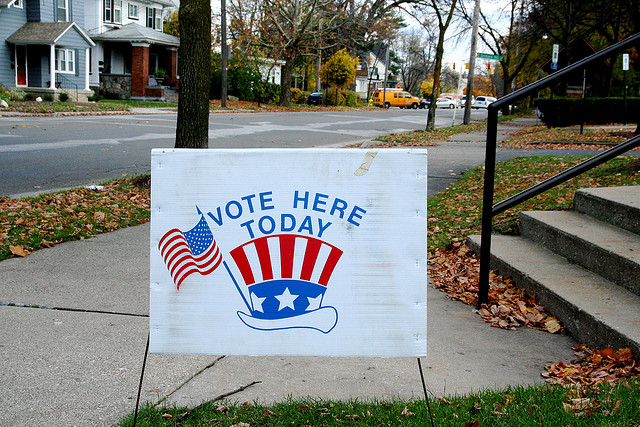 Civil rights attorney Lester Pines, speaking for the League of Women Voters of Wisconsin, and Richard Saks, representing the Milwaukee chapter of the NAACP, presented their arguments to the court, while Assistant Attorney General Clay Kawski defended the state’s position. The two groups challenged the law on different grounds.

“I’m troubled by having to pay the state to vote,” Justice Patience Roggensack, a conservative-leaning justice, said after the cases were presented.

Pines said the voter ID requirements impair a citizen’s right to vote and that a former Court of Appeals ruling in favor of the state failed to consider the extent to which the law could limit the right to vote. He added that the requirement of an ID is not explicitly listed in the Constitution.

“It is breathtaking that the state would take a position that would disenfranchise or destroy the right to vote of the 10 percent of the voters of the state,” Justice Ann Bradley said.

Saks said the court has characterized the right to vote as “inherent and fundamental” in the past, and added that the U.S. Supreme Court has called the right a “preservative” one.

Saks said no one has ever been arrested, prosecuted and convicted for the type of voter ID fraud the law is designed to protest against.

Kawski said while the Constitution does not explicitly authorize the voter ID law, it also does not prohibit it.

He added requiring a photo ID is not an additional voter registration requirement, but rather a way to support and validate existing requirements. He said this measure is in line with the Legislature’s power to regulate elections.

Because 90 percent of residents of voting age already have an ID card or driver’s license, and the law allows for an individual to obtain an ID to vote until 4 p.m. on the Friday following the election, Kawski said the law does not disenfranchise voters.

“The state’s position is that the voter ID law is not prohibited,” Kawski said.

Kawski said simply satisfying the constitutional requirements to vote does not necessarily mean an individual is allowed to vote. Legislative regulations, such as the voter ID law, must still be followed.

In November, a federal court held a trial on two federal lawsuits against the voter ID law.