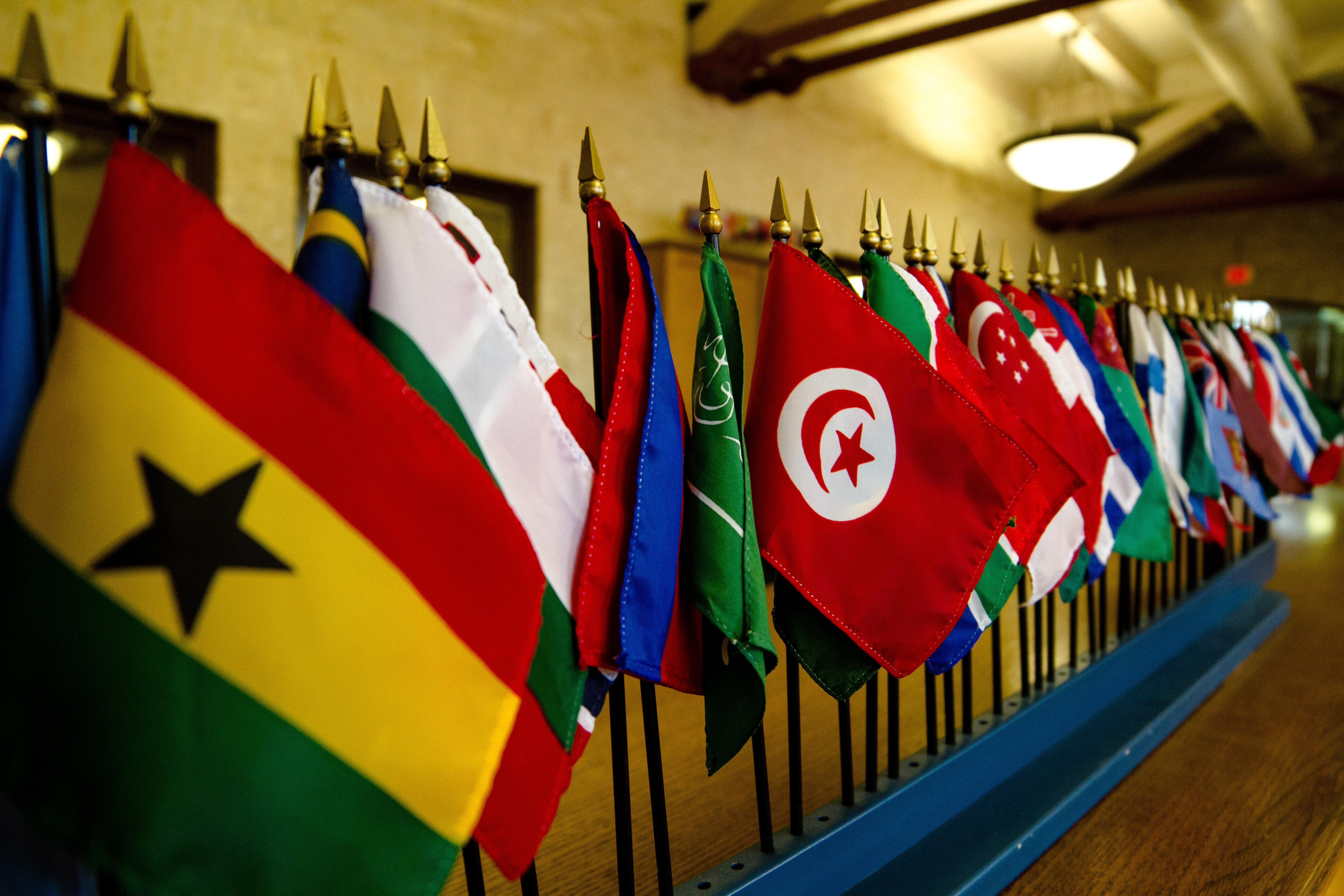 U.K. native Catherine Jackson is a researcher studying the history of modern science at the University of Wisconsin, thanks to an H-1B visa — a permit granted to “high-skill” workers looking to come to the U.S.

That visa is under scrutiny, and could face serious downsizing, thanks to efforts from President Donald Trump’s administration. Trump signed an executive order titled “Buy American, Hire American” directing the federal government to review the current system for issuing H-1B visas in Kenosha earlier this month.

But while neither Trump nor the text of the executive order specifically mentioned research institutions, the move has not gone unnoticed by faculty or staff at University of Wisconsin, which hires hundreds of H-1B visa holders. 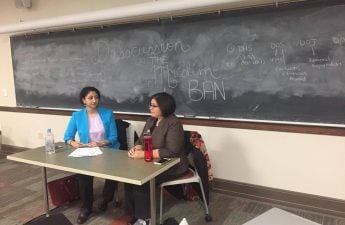 When universities select an international candidate for a research position, they are allowed temporary residence in the U.S. through the visas. The H-1B visa is part of wider group of nonimmigrant visas issued by United States Citizenship and Immigration Services for workers and academics.

Like other top-tier research institutions, the University of Wisconsin looks around the globe when hiring new faculty.

Eric Wilcots, an associate dean in the College of Letters and Science, plays an active role in selecting international faculty and staff and said he looks at both the academic and extracurricular resumes of prospective researchers.

“We’re trying to figure out who are the best people we can attract to be on our faculty,” Wilcots said. “Best is defined by the kind of science they’re doing, how they interact with students, what kind of citizens they will be, these are all factors.”

Of the 386 H-1B holders employed by the UW System, 206 are located in Madison, UW spokesperson Meredith Mcglone said. China and India are the countries with the highest number of H-1B visa holders at UW.

Applicants seeking an H-1B must have at least a bachelor’s degree and be applying for a field that requires special skills, Madison immigration lawyer Shabnam Lofti said.

Once granted, an H-1B lasts for three years with the option for renewal for a second three-year term, Lofti said. The visas only apply to staff and faculty researchers and not graduate students, who must apply for the standard student visa.

Petitioning an H-1B is generally an arduous process for most foreign workers seeking to work in the U.S., Lofti said. This is because the program limits the total number of visa recipients to 85,000 despite receiving nearly 200,000 applications.

Being able to have interactions in [undergraduate] education with scholars and TA’s who span the world is a great component of their education, even if they’re studying math. I would hate to go to campus where all the faculty look the sameAssistant Dean Eric Wilcots

But this isn’t a problem for UW-bound researchers because of the special cap-exempt status afforded to academic institutions, Lofti said.

Being able to recruit faculty relatively effortlessly doesn’t just benefit UW’s standing from a research perspective but also an educational one. The diversity H-1B faculty bring make UW a more attractive space for both researchers and students, Wilcots said.

“Being able to have interactions in [undergraduate] education with scholars and TA’s who span the world is a great component of their education, even if they’re studying math,” Wilcots said. “I would hate to go to campus where all the faculty look the same.”

Wilcots said he has heard some worries among current faculty in the wake of Trump’s election victory and his targeting of the H-1B visa program. Still, he doesn’t think anyone would choose to forego renewal of their visa based on what the administration has done so far.

It’s difficult to accurately gauge how international faculty are reacting to the signing of “Buy American, Hire American” given the confidentiality of immigration status for UW employees.

I had a colleague who was thinking about a retention offer four years ago and I asked him ‘What can we do to keep you here?’ and he said, ‘You can re-elect Obama,”Assistant Dean Wilcots

The ability to bypass the H-1B cap is important to UW and other U.S. universities that compete with research institutions around the globe to attract top faculty. But even if such cuts do not occur, Wilcots said he still anticipates a reduction in research applications, especially from specific parts of the globe, including countries targeted by Trump’s previous immigration bans.

Wilcots said he had expected to see a reduction in applications from international researchers immediately following Trump’s election, but so far he hasn’t seen any evidence to suggest this. But in previous years, politics has played a role in retention. 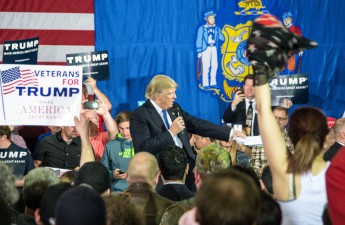 The rise of populism, nationalism isn’t a Trump phenomenon, experts sayAs populism and nationalism dominate the stage in European politics, political science experts gathered at a panel to discuss the Read…

“I had a colleague who was thinking about a retention offer four years ago and I asked him ‘What can we do to keep you here?’ and he said, ‘You can re-elect Obama,” Wilcots said.

Jennifer Taylor, director of UW’s Office of International Faculty and Staff Services, said in an email to The Badger Herald that science and engineering departments would be disproportionately affected by any caps in academic H-1Bs, though she does not believe such cuts will occur.

Given the broad scope of Trump’s executive order, there are a number of ways in which the H-1B visa process may be altered, such as its dual intent status. Dual intent allows H-1B-holders to declare their intent to either return to their country of origin or seek permanent residency once their visa expires, Taylor said.

Under the current rules, UW regularly files permanent residency applications on behalf of its international faculty, Taylor said. Aside from UW’s assistance, there is no standardized process for attaining citizenship status at the conclusion of a visa, Lofti said. Even with UW’s sponsorship, a path to citizenship is not necessarily assured.

Jackson said she has personally taken note of Trump’s actions and its possible implications for foreign academics.

“Do I look at what Trump and the present administration are doing and think there are very significant changes which might change the situation? Yes,” Jackson said.