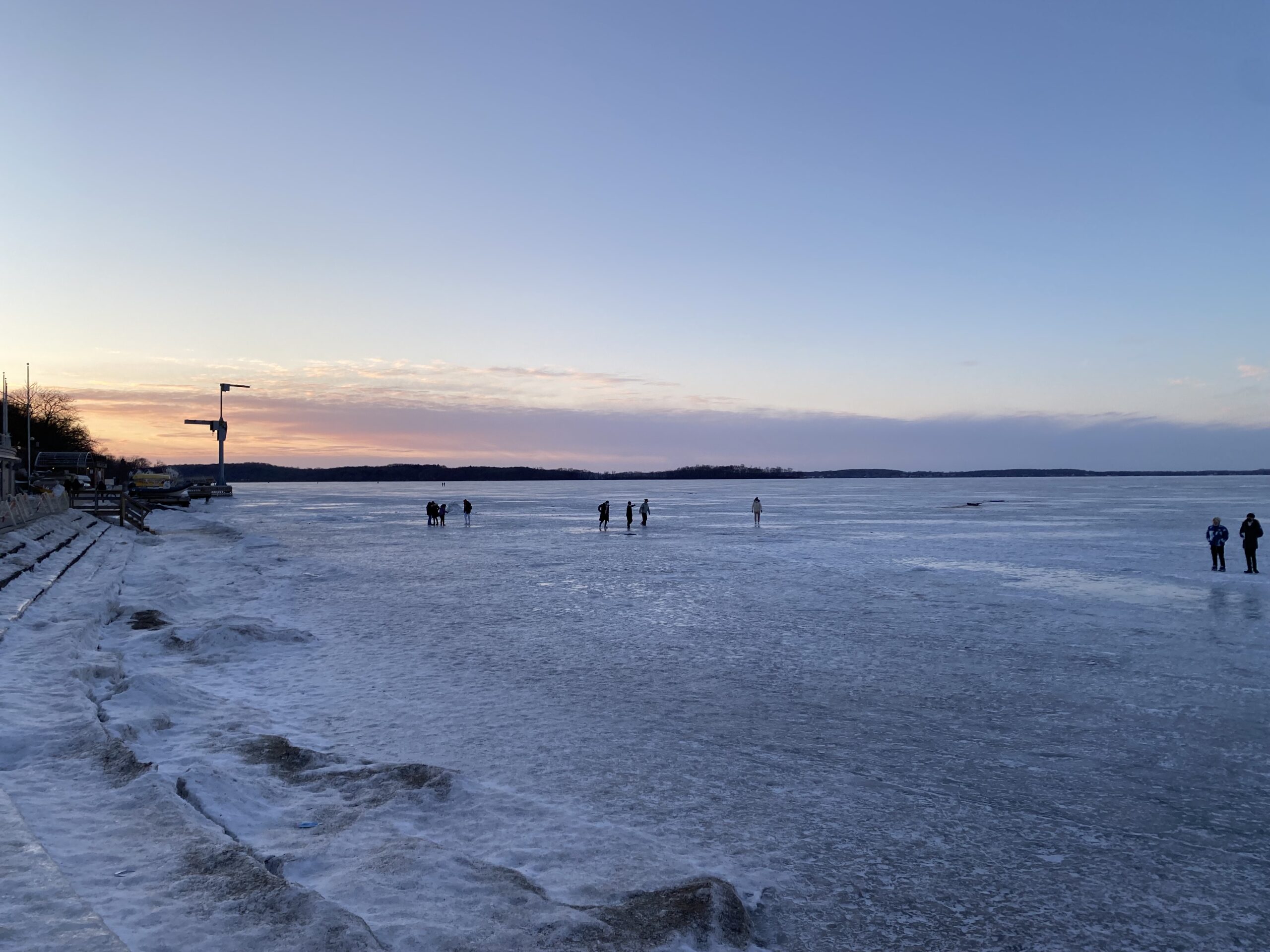 Write-in #1: I pushed a freshman into Lake Mendota

Reader: I’m going to sound like an asshole when I describe this, but hear me out. I shoved a freshman into Lake Mendota over the weekend, and she fell right through the ice, never to be seen again. Her friends were all there, but they didn’t see because they were making a TikTok. Nobody noticed she was gone, so I didn’t say anything and just walked away really fast. But I was provoked — I was on my way to class and she literally stopped me to tell me she’s a freshman with junior standing. Fuck off, amirite? So, am I the asshole?

No, you’re not an asshole. You know the saying — fake bitchez get stitchez and fake upperclassmen get pushed into frozen lakes. And maybe they also get stitchez, you know, from the ice and all. The real question is what happened to that TikTok? Is there video evidence? I really hope you were wearing a mask and a large, ominous parka to hide your identity.

Write-in #2: I’m a freshman posing as a junior

Reader: I’m a freshman with junior standing. Can I tell random people about this as they walk by me on campus?

Banter Staff: No. Fuck off or get pushed into the lake. You heard me before. In my opinion (which is always right, by the way), you can only claim your class standing based on one of two things — the amount of time you’ve been in college or the amount of time you have left in college. Yes, I am gatekeeping class standings. No, I don’t care about how you got an early enrollment time because you “came into college with 36 credits from APs.” I hope your new North Face backpack and crisp Air Force 1s don’t get soaked.

No advice given in “Badvice” should be followed or taken seriously. Please don’t push freshmen, or anyone else, into Lake Mendota, especially when it’s frozen. To submit a question to “Badvice,” click here.