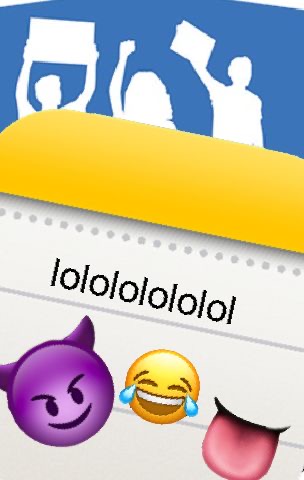 At the end of the beginning of a long week, you can find me cuddled up in my peejers (also known as my regular clothes), drinking a bottle — I mean glass — of Riley’s finest $3 red blend, typing vigorously into my notes app and striking comedic gold for the seventh time that day.

Being the Banter Editeur (sp?) [haha kidding] ain’t easy, folks. It’s funny idea after funny idea after terrible listicle after garbage fire shit posts, and it’s honestly exhausting!!! SO, I keep about seven unfinished articles in Google Docs at all time, along with this wittle wist of iconic headlines in case I need to pitch on the fly.

These were sad, little duds that either I had no motivation to write myself or my writers couldn’t muster up the courage to break societal expectations and create a damn hoot and effing holler! 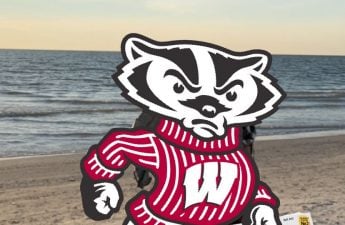 Without further ado, I’ll provide you a little looksies into my brain, my notes app and my deepest, fattest secrets. 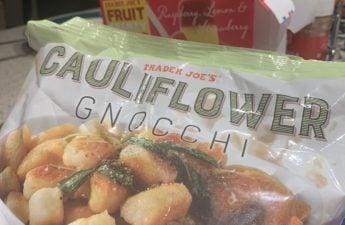 So … ya … these were the good ones. I begged my writers to pitch their own junk.

Next up? Someone who is way funnier than me and also should write for banter more but has “serious” “stuff” to do. Boy oh boy do I wish I could venture into HER notes app … KT HAR-D!!!::::::

Alrightyyyy, that’s a wrap! If you liked this, keep an eye out for my next article, “SNL Sketch Ideaz” or “Funny Roommate Quotes.”