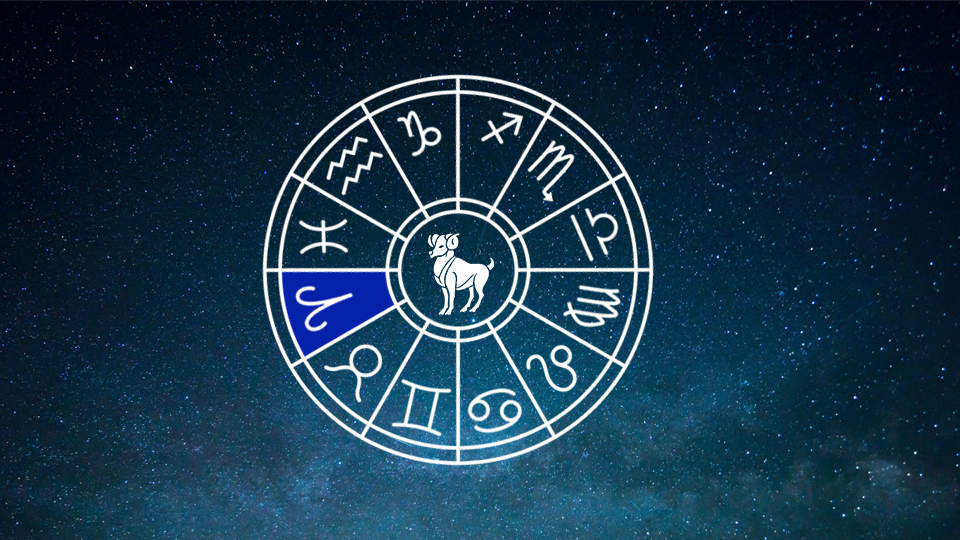 Several stressors can prohibit students from doing well in school, but people can easily overlook more uncontrollable factors — such as one’s zodiac sign.

Roughly three to four weeks into the semester, professors at the University of Wisconsin feel as though it is appropriate to administer exams and test students on the vast wealth of knowledge said students have absorbed.

It can be a fairly stressful time, as many college kids are dwelling on other life choices —  Should I be applying for summer internships? How hungover can I be in my 8:50 tomorrow? and What phase is the moon in tonight?

HoroNOPE: Zodiac signs in terms of ‘iCarly’I like to think if Carly and Sam were real people and made an actual web show, they would be Read…

For many students, zodiac signs can dramatically affect school work. Junior Megan Lloyd studies marketing and is an Aries (moon in Virgo, ascending in Libra).

“I was having, like, a really hard time studying for my exam,” Lloyd said. “Seriously, I was five Bubbl’rs deep and only five pages into my textbook, and then Co-Star sent me a message.”

Co-Star is a zodi-app which sends users personalized horoscopes once a day. Megan relies on Co-Star to provide her life insight, as she possesses no self-awareness or self-agency.

“It literally all made sense. The app told me ‘stay away from toxicity today,’” Lloyd said. “And then I knew — College Library? Toxic. Textbooks? Toxic. Sure, my exam was a day away, but I couldn’t not listen to the stars. They literally rule the planet or something like that.”

As an Aries, Megan is extremely impulsive. This trait greatly affects at least half of the zodiac signs, which can pose a problem come crunch time.

“Last Monday night, I had an essay due in an hour,” Lucas Runkens, a Leo, said. “Instead of submitting it, I shotgunned a few Natties and watched the Aaron Hernandez documentary. I don’t know what came over me.”

While this behavior may seem careless for those pursuing an education, there is plenty of science behind this phenomenon. Each of the twelve signs are ruled by a celestial body, so for example, when Mars is feeling icky or unmotivated, an Aries might feel the same.

Though no one can really tell you how zodiac signs work, they’re an easy scapegoat to blame crappy personality traits on.

“When the exam rolled around, I actually did bad. Like, really bad,” Lloyd said. “So, I emailed my professor, explaining the whole thing.”

Lloyd’s professor, however, was not responsive. Unfortunately, there is still a stigma around star signs in academia. For this reason, there are very few campus resources for those struggling with a lousy daily or weekly horoscope.

“It just sucked,” Lloyd said. “Because I would have studied otherwise, but being an Aries got in the way.” 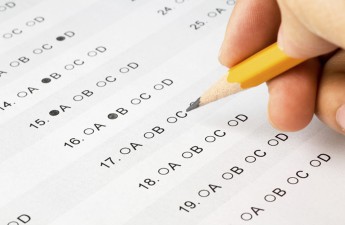 Traditional midterms are more beneficial than students realizeAs the leaves begin to change and the air becomes colder, increased panic and worry permeates the University of Wisconsin’s Read…

“I can’t really vibe with a prof who’s a Scorpio,” Runkens said. “I can immediately tell that their energy is off.”

Testing gone awry makes for lessonWhen I went in to take my midterm last Tuesday, I thought I was prepared. I had re-copied all my Read…

Like moon phases, sun sign afflictions come and go. When a professor schedules an exam during Taurus season, it is going to either disproportionately benefit or disadvantage a person. A student shouldn’t have to fight against their inner sign just to do better than an overachieving Pisces.

Professors and the university must become more mindful when considering individual zodiac signs and how they affect students’ ability to study. Don’t take responsibility for your actions — read your horoscope.