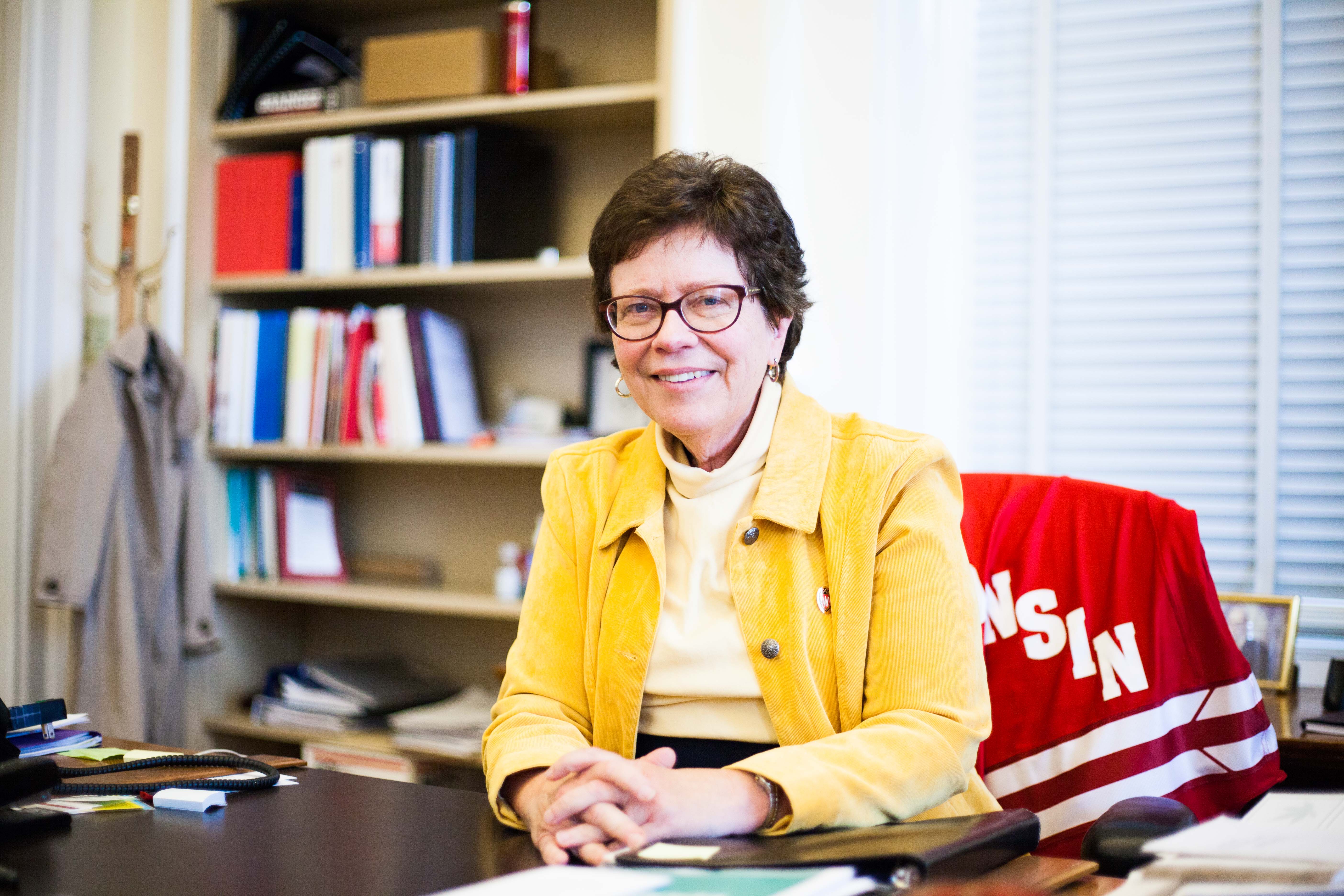 Though the Badger football team may not be headed to the acclaimed Cheez-It Bowl, there will still be a hint of cheese in their bowl plans.

As some may be aware, the Wisconsin Badgers will face the Oregon Ducks in the Rose Bowl on New Year’s Day. On Wednesday, Chancellor Rebecca “Becky” Blank took to her Twitter to wage a bet with University of Oregon President Michael Schill.

A challenge to @uoregon President Michael Schill: I wager a pack of @UWMadison’s best campus-made cheese that the #Badgers will beat the Ducks in the #RoseBowl! #OnWisconsin pic.twitter.com/BjuOlCueEb

While most know about Wisconsin’s thriving cheese scene, Oregon also offers an exquisite cheese scene. Tillamook cheese is Oregon’s own, as well as Face Rock Creamery.

Sadly, the Ducks chose to offer up wine instead of cheese.

UO President Michael Schill gladly accepts this wager, @UWMadison Chancellor @BeckyBlank, and is willing to wager several bottles of Oregon’s finest pinot noir and pinot gris that our Ducks will defeat your Badgers in the @rosebowlgame! #GoDucks https://t.co/5xexyg9GOQ pic.twitter.com/01TrmSyaLH

While wine and cheese are a perfect pair, this certainly isn’t a comparable wager. I mean, just look at Becky with that cheese!

Still, both of these wagers are better than the wager presidential candidate Amy Klobuchar made at halftime during the Minnesota-Penn State game earlier this year, when the Gophers were already up on the Nittany Lions.

Hey @SenBobCasey our undefeated Minnesota @GopherFootball are beating your equally undefeated @PennStateFball at the half. How about a bet on the win. I’ll put up my award-winning taconite tater tot hot dish…. You?