Let’s face it, many University of Wisconsin students Google Bucky Badger from time to time. Bucky’s face is just so warm and lovable — he is easily the best mascot in the Big Ten.

So there I was, Googling Bucky Badger late at night, when it appeared at the top of my search results.

Yes, that’s right, the artwork UW didn’t know it needed, “Bucky Banged Your Mom,” was right there on full display.

Well, it was on full display until the Memorial Library computer I was browsing on crashed. I blame it on the network not approving of the obscene image on my screen. 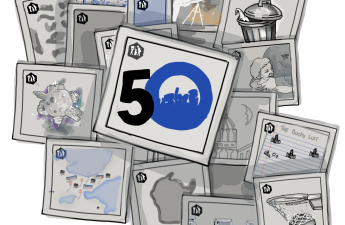 An experiment in independenceNick Loniello never imagined that his independent student newspaper would last 50 years. In fact, none of the other founding Read… 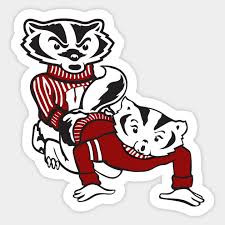 Shayli Kipnis, designer of the artwork and a former Heralder herself, told the Herald in an email statement the spirit of competition among the UW student body inspired her to create the image.

She proceeded to share that, beyond what my Google results pulled up, there were more designs of the same ilk featuring other school’s mascots, but those have yet to be shared with the internet. 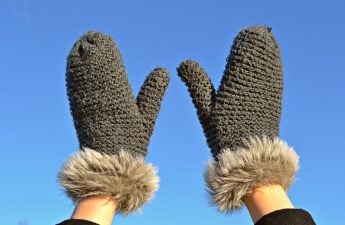 The most troubling facet to me about this design, however, is that Bucky appears to be “banging” Becky, who was previously established in campus lore to be Bucky’s girlfriend. If Becky is both Bucky’s girlfriend and mom, it seems Bucky has an Oedipus complex. Clearly, Bucky did not sit through his six credits of required literature credits to learn that was a bad idea.

Along with Kipnis’ other designs, the “Bucky Banged Your Mom” image is available on teerepublic.com. If T-shirts aren’t your style, the design is also available as a sticker or even a nice mug. I especially like how the design looks as a pillow.

While Kipnis just made the design as a fun side job in addition to her work as an associate art director in Chicago, this piece truly has transcended in to the pinnacle of my mind. Whether you like it or not, expect to see “Bucky Banged Your Mom” somewhere around campus soon.