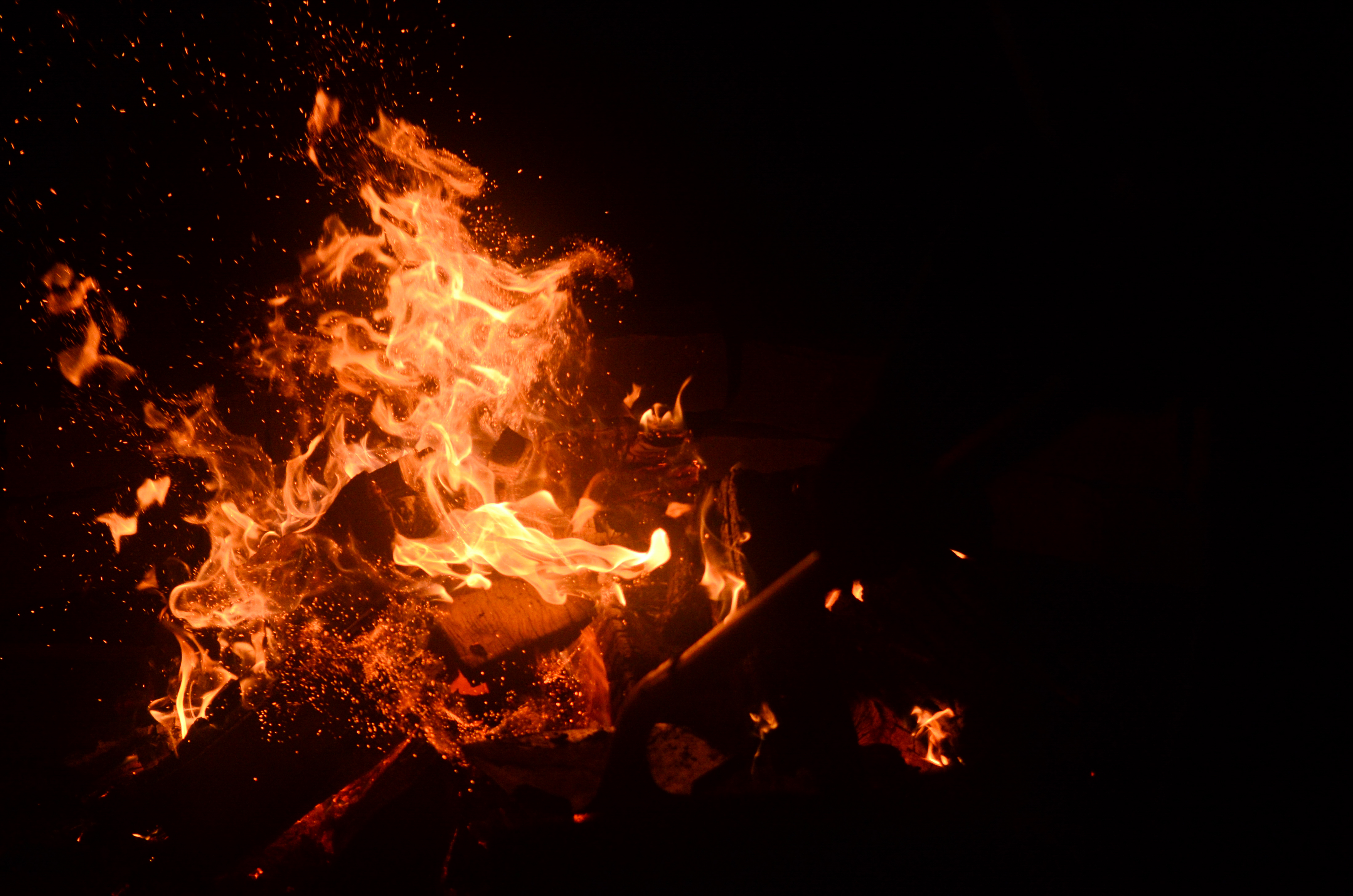 Madison Fire Department responded to a call Thursday morning at Sewell Social Sciences, 1180 Observatory Drive, to reports of a student becoming raw ash when asked by their TA what they are planning on doing with their life.

Hank Trumbull, 20, was not assaulted in any way, shape or form to lead to the combustion besides this verbal prompt.

Allegedly, many friends and family asked Hank what he was doing with his life the week prior, noting a lack of internship application tabs opened on his laptop. 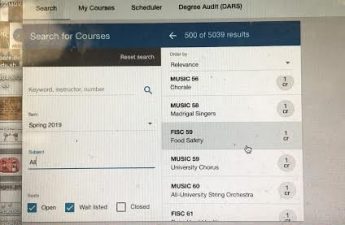 “We just are concerned for him,” Jessica Coleman, a friend to Hank, said. “His triple major and certificate in leadership studies did not lead to a conclusive future.”

According to Coleman, Trumbull studies astrology, political science and interior architecture. She noted Trumbull excels in all of his coursework, yet is spread out in so many different disciplines and never has committed to a plan for his future.

Trumbull’s parents, Susan and Richard, also expressed concern for their son. The pair noted financial stability this summer as a pressing worry.

“We are really trying to wean him off our nest egg and we were hoping he would find something that pays this summer instead of being a volunteer canvasser while working on picking the perfect set of sofas,” Richard noted.

To make friends, don’t tell people you live in LakeshoreEvery student understands how important it is to meet people and make connections in college. Whether one is looking to Read…

In diary entries uncovered in Hank’s Google drive, it appears as though he was grappling with the idea of his future. A document from Tuesday lists out potential types of internships, such as PR and software development. Some of these, like software development, were crossed out as Hank realized he had no skills related to those fields.

Investigators found Indeed opened on a tab in Hank’s browser, as well as Handshake displaying numerous notifications for networking events on campus. Hank did not appear at any of these events due to anxiety and a need to wait in line at Frutta Bowls for thirty minutes prior to their free smoothie event.

Hank Trumbull is still being monitored, though if the myth of the Phoenix is correct, he is expected to turn into a bird very shortly.