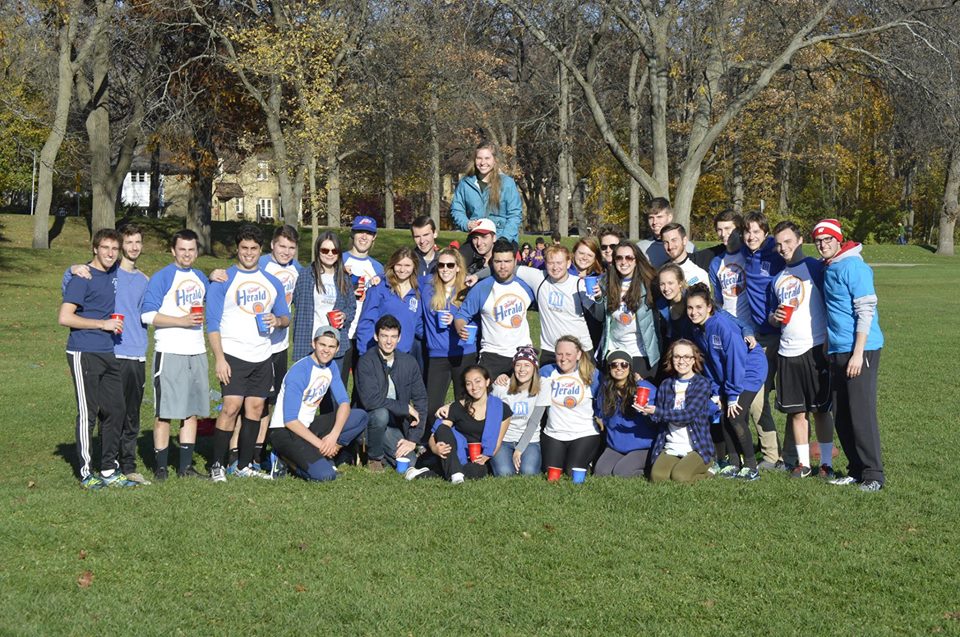 Expert analysts will be proven wrong this year as the Gentle Clowns destroy the opposing team. After their infamous losing streak of 2016, the Gentle Clowns are going in with low expectations, but plan to prove everyone wrong. Including their parents who doubted them.

The spring 2017 line-up will be captained by none other than sports connoisseur and president of the Gentle Clowns’ sobriety group, David Hayes. He and his personal squire Ben “Doesn’t Count If I Don’t Remember” Cross announced the team is ready to crack some dingers and some beers. 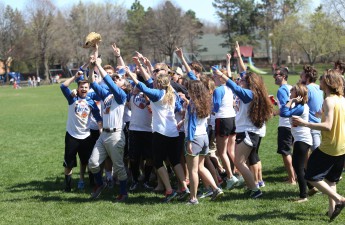 This year’s infield is starting with Connor “Oh Yeah, Come At Me” Touhey and Yusra “The Sly Mistress” Murad on first and second bases. Alice “You’ll Regret That Next Year” Vagun will play short stop and third will be dominated by the Clowns’ all-star Aaron “The Fuck You Lookin’ At” Reilly. Reilly said he plans to distract the opposing team with a little dance he has been working on for the last few months, he really thinks they’re going to like it.

The outfield will comprise of the three guns for arms of the Gentle Clowns. This year’s make-up is Teymour “The Tickle Tank” Tomsyck, Montana “Tuba Baby” Leggett and the world-famous Celeste “Is This The Right Way To Hold The Bat” Benzschawel. You may remember Benzschawel from spring 2016 when she was too busy examining bugs to recognize the softball game going on around her.

On the bench ready to go as usual will be Banter Editor/Resident Garbage Man Dan “I’d Eat That On Camera” Chinitz, hoping he will finally get a turn playing ball with the big boys. If not, he claims the Dirty Bird has offered him a wonderful position at their paper where they will treat him nicely, yet none of the Gentle Clowns continue to take him seriously. 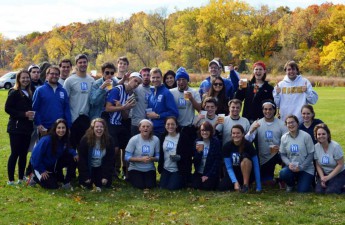 Rotating on the mound will business associates/boys to introduce to your niece Tyler “Life In The Fast” Lane and Sam “25 Kill” Streeck. They will be pitching to Gentle Clowns classic Peter “Most Movies Are Good Movies” Culver.

“The Dirty Bird won’t be able to tell their ass from a hole in the ground after we’re through with them,” Culver said.

So far, the team’s line-up may be a bit honkytonk and unorthodox, but they will win.

“From now on, they’re going to be called a LOSE-paper,” the entire Gentle Clowns staff shouted in unison.

Tune in Saturday, April 22 at 12 p.m. on ESPN for live-coverage of the event. It will be the greatest game ever played.