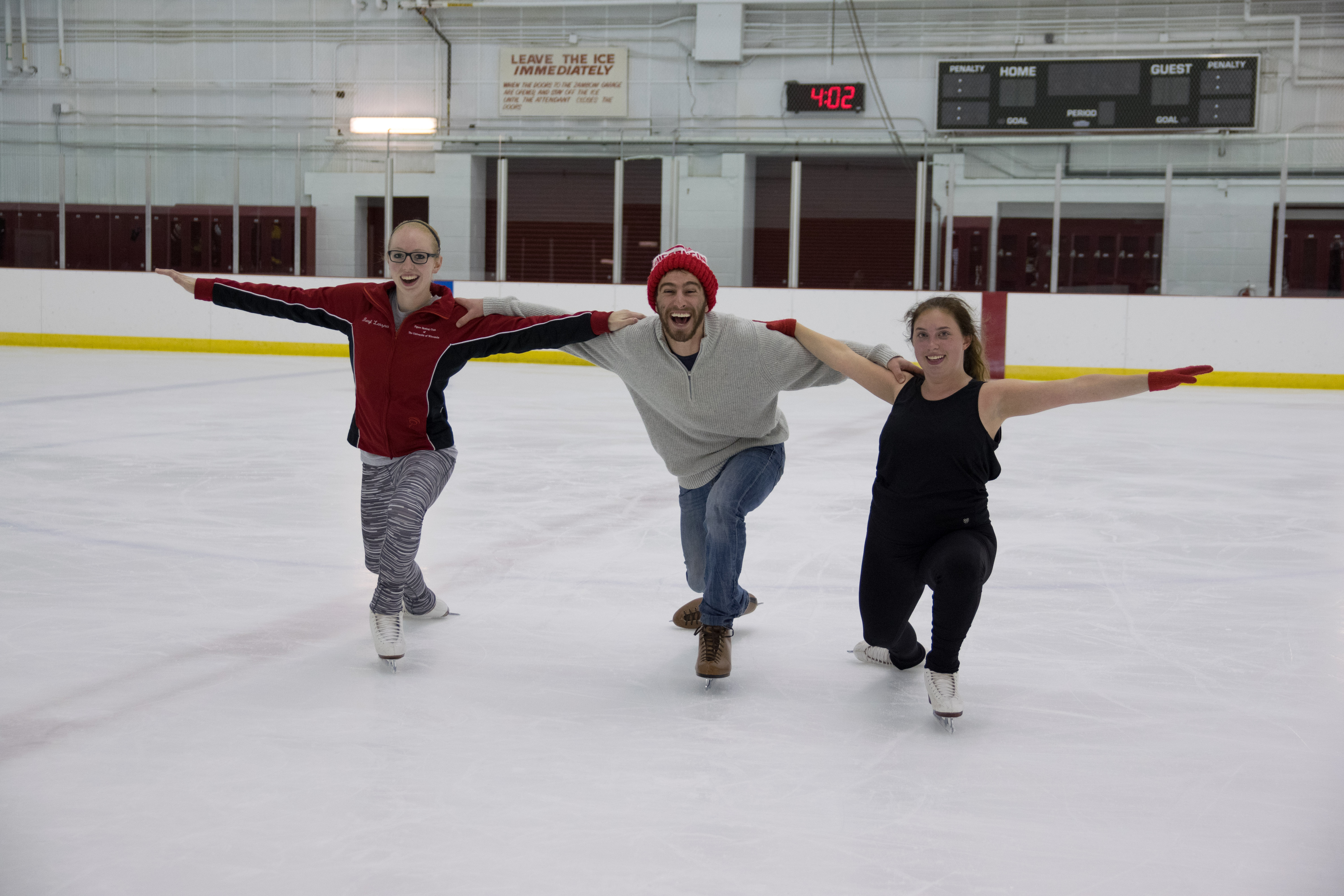 Getting the opportunity to practice with the the University of Wisconsin figure skating team was rough. Not quite Tonya Harding beating the shit out of Nancy Kerrigan rough, but rough.

It was arguably the hardest sport I’ve ever participated in, and the members of the figure skating team made everything look too easy.

Most members have been skating for the majority of their lives, but even for competitors who haven’t spent that much time icin’ shit up, it doesn’t matter. The figure skating team takes a ton of pride in how much support they give.

“The team is really supportive,” President and Team Co-Captain Meryl Lenzner said. “No matter how bad you skate, the team will cheer you on.”

The different levels of competition allow for just about anyone to compete and do well at the level a they are comfortable in.

The lack of pressure in competitions show in their practice style as it is quite laid back for the intercollegiate team.

“We come to skate because we love to skate,” Co-Captain Lizzy Ploumidas said. 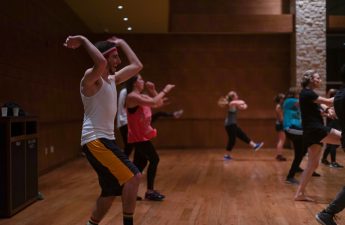 I did not go to skate practice because I love skating. I went to practice in hopes I could get hurt in the name of this column.

That didn’t work out as well as I planned, as it is actually a lot harder to injure yourself then I had originally imagined. Not saying it isn’t hard to do. I would advise a helmet for newcomers.

People should seriously consider figure skating as a viable way to be a badass. What these girls can do on the ice is actually fucking insane. Go show this team some support when they compete here in March.