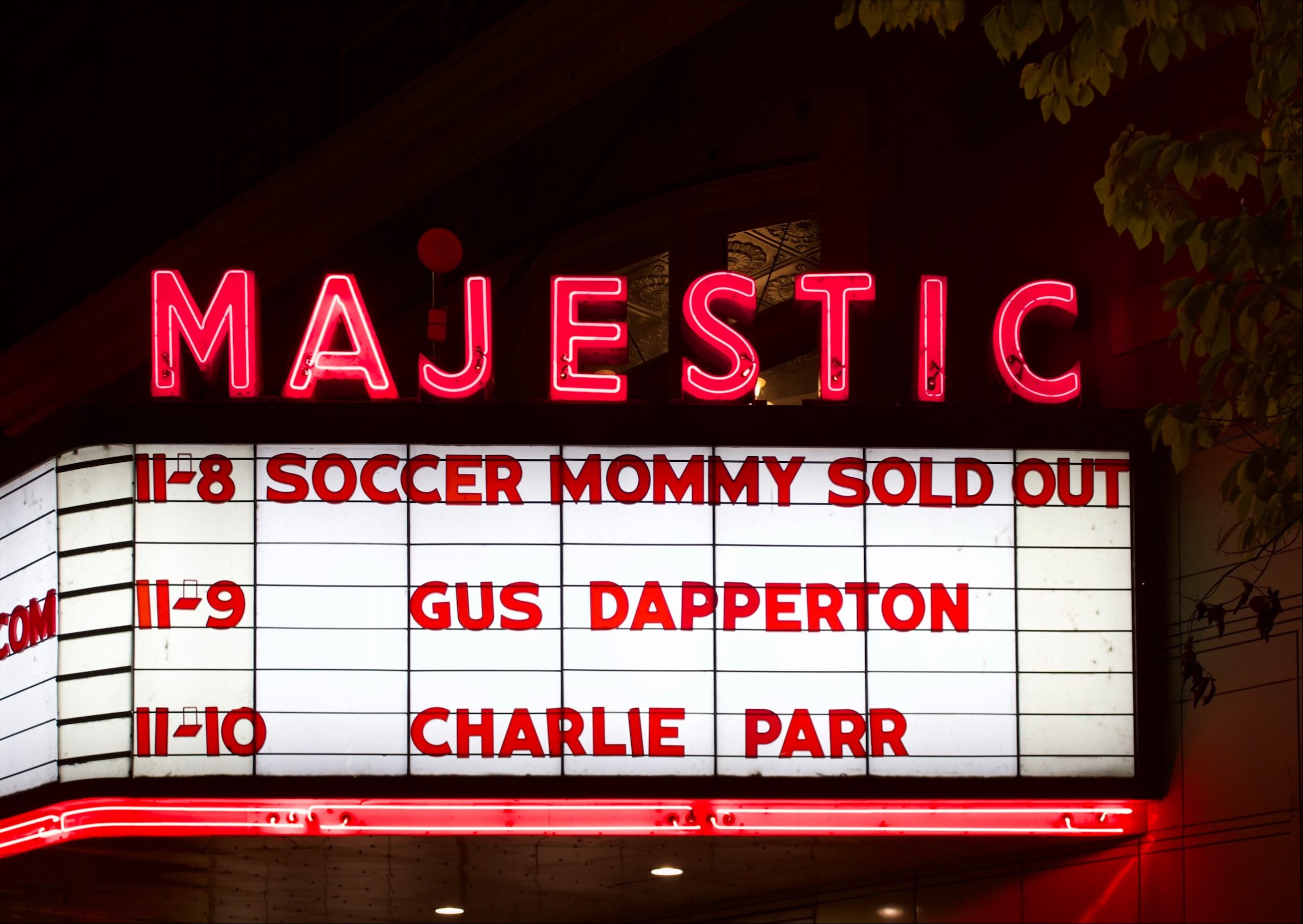 Soccer Mommy and other performers appear on The Majestic's lineup
kjlyons 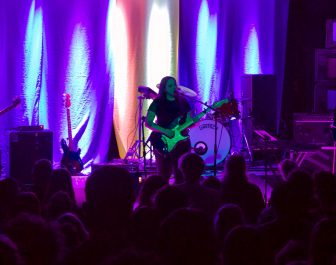 Soccer Mommy at The Majestic
jlwalker

With an ever-so-catching and chuckling band name, 24-year old Swiss-born but Tennessee-raised singer-songwriter Sophie Allison, otherwise known as Soccer Mommy, proved just how badass she is during her most recent gig at Majestic Theatre on Monday, Nov. 8.

Honing both vocals and guitar simultaneously, she led a band consisting of four other male performers. Nevertheless, she stands out all on her own, especially without their backup.

Her lyrics paired with her voice were tender and raw, contrasting the weighty instrumentals that were reminiscent of true alternative rock. More importantly, her duality as a frontman and as a solo artist was nothing short of inspiring, to say the least. 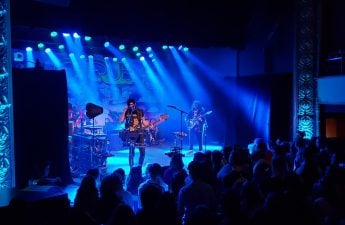 Previously having opened for the likes of Paramore, Vampire Weekend and Wilco, Soccer Mommy now headlines with her own openers and even sold out the Monday night Madison show. Despite the heavy nature and touchy subjects Soccer Mommy croons about, a crowd of all ages can headbang their way through any composed setlist.

One could feel the theater shake with beating drums and guitar riffs throughout the performance Monday, drowning out the mellow vocals. There is something so special about being surrounded by a swarm of other people with one shared interest to belt your heart out to. It is reassuring, despite the ugliness of life’s hardships that Soccer Mommy hones onto.

Allison’s stage presence was calm and aloof. She dripped with confidence, regardless of the little engagement she procured with the audience. It is not cocky nor stuck up, rather a display of an easy stage presence. She came to The Majestic to perform and she intended to do just that. 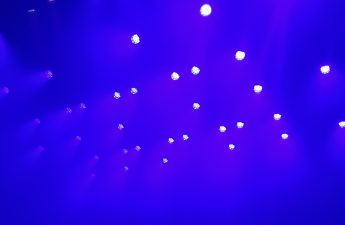 At one point, Allison announced the next couple of songs she would perform would be done so without any assistance from the band. Just her, a glittery guitar and a microphone on stage. Each band member quietly put their instruments down and disappeared backstage as Soccer Mommy stood underneath the fluorescent lights.

It was an empowering sight and if you were unaware or unconvinced of the sheer swagger Allison oozed before witnessing that moment, there is no way you would be skeptical afterward. Being as sure of yourself as the 24-year-old singer-songwriter was in her solo performances is everything young girls need to see in a female role model. Her confidence would make anyone wish they could play the electric guitar.

Soccer Mommy’s most recent album from 2020, “color theory,” is expertly articulated, speaking for itself as the real-life example of the sound progression and songwriting style Allison has made post-Bandcamp. It features subtle background sounds from recovered floppy disks and exemplifies how much Allison has learned about the producing process since her debut. 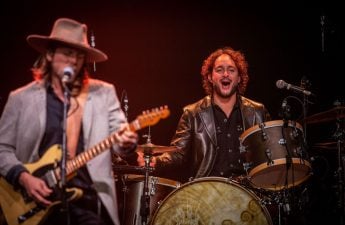 With 10 songs, each one slowly but surely moves through with sorrowful emotion. She transitions from mainly interpersonal conflicts to intrapersonal ones, reflecting her maturity. Each song is grouped by the threes or fours to coincide with the three colors, or overarching themes of the album — hence the title.

Soft in essence, but hardcore in actuality, the topics she divulges into are known all too well. Succumbing to the torment that is our teenage years, any person coming into adulthood can relate to the trauma of growing up and struggling with their mental health.

It is a sad world if you let yourself dwell, but how you cope with the bad is the key to thriving in future prosperity. The self proclaimed “Princess of Screwin’ Up” Allison is able to put into words the feeling of the whole world being against you. Nevertheless, she rises above by vocalizing the necessary healing afforded through self-acceptance and humor.

You can stream “color theory” on all music streaming platforms.