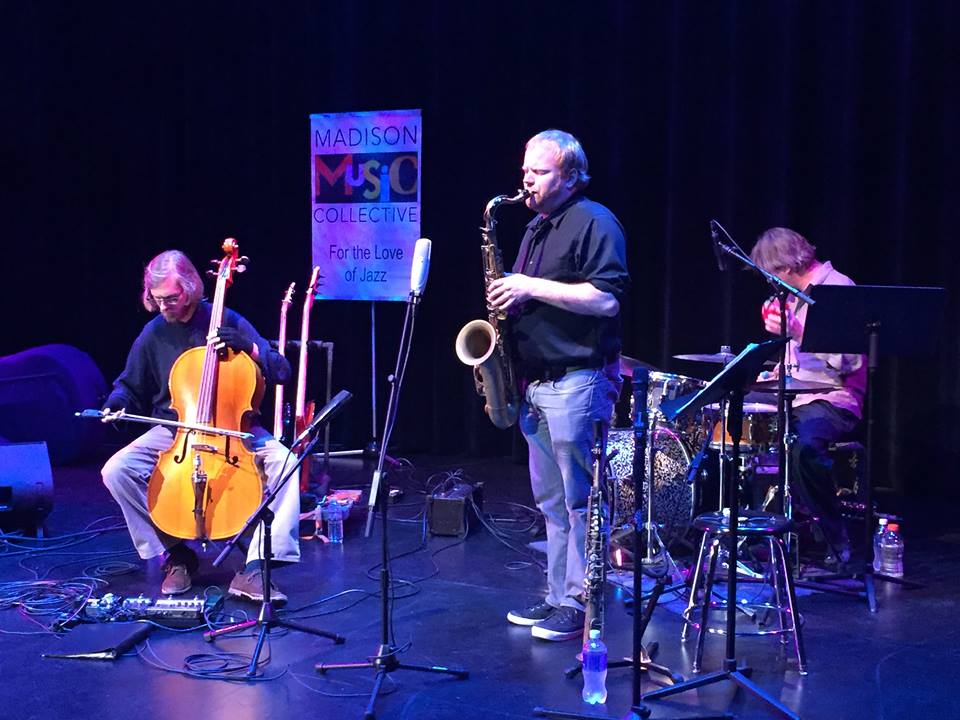 Highly regarded as one of the greatest jazz composers of our time, Blanchard’s project is less about showing off his trademark creative style and more about paying tribute to the legendary Wayne Shorter. Shorter, through his illustrious career, became a pioneer for Black people in the music industry and a major inspiration and mentor for Blanchard.

The work includes a reinterpretation of several of Shorter’s most known pieces, as well as a few of Blanchard’s own creations from his quintet The E-Collective.

Fifty-nine-year-old Blanchard was born and raised in New Orleans, the credited birthplace of the music genre he’s spearheaded for nearly a half century. In 1982, he got his start as a member of the band Jazz Messengers. After several successful albums and tours, Blanchard left the group in 1990 to pursue a solo career.

Since then, the masterful trumpeter built a composing career that stands toe-to-toe with the greatest in jazz. Blanchard has racked up five Grammy awards including one in 2004 in Best Jazz Album for his album “Illuminations.” 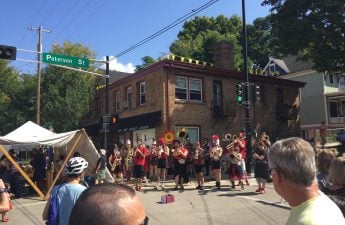 Another major part of his career has been his movie score work in partnership with renowned movie director Spike Lee. The duo has collaborated on over ten separate projects. Their latest collaborations, “Blackkklansman” and “Da 5 Bloods,” earned Blanchard an Oscar nomination for Best Musical Score. Earlier this year, Blanchard became the first Black composer to have his work performed by the Metropolitan Opera.

Few genres rival the complexity of jazz — it’s an endless array of moving parts. Few composers are able to capture jazz in its raw, spontaneous formation as well as Blanchard and the team of musicians around him. From the jump, the group hits the audience with a Bourbon Street sound.

Nothing is conventional about jazz music, and Blanchard echoed that tune throughout the whole performance. For instance, Blanchard chose not to address the audience until the halfway point of the performance, letting the music and the talent on stage do all the talking. It was an interesting, unorthodox move that contributed to a jazz-club atmosphere.

Throughout the first half of the performance, Blanchard showed off his musical talents, chiming in with several incredible trumpet solos. An effortlessly flawless tone disguised the difficulty of Blanchard’s solos, often playing several octaves higher than even the best of the best on the brass.

Considering his high level of success already accrued, it’s easy to appreciate how Blanchard constantly pushes himself and his instrument to new heights. 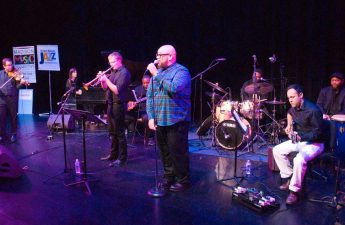 Numerous times throughout the performance Blanchard took a moment to allow his fellow bandmates to showcase their talents. Not only did the bassist, drummer, guitarist, piano, and string quartet each have their moments in the sun with tangent solos, Blanchard went the extra mile by introducing each of them to the audience with an explanation of their background.

For example, among the best parts of the night was a beautiful ten-minute long string quartet performance of a piece entitled “The Second Wave.” Blanchard introduced the group by calling them “special” and teasing the audience: “You won’t believe this,” he said.

After the group received a standing ovation, Blanchard returned to the stage and joked to the crowd, “And you didn’t believe me.”

It was a show-stealing moment that not only illuminated the skills of the musicians around the accomplished composer but a moment that shined a light on Blanchard’s appreciation of music as if he were in the audience with us.

And while it was easy to get caught up with Blanchard’s playing ability or just the general aura around him — considering it is his name that is on the ticket — there was never a moment when Blanchard made himself bigger than the band, and I think it is that leadership which really elevates the flawless collaboration of the group.

As he has done with Shorter, it is this skill, appreciation and leadership within jazz that will have future composers paying tribute to Terence Blanchard’s honorable career in years to come.