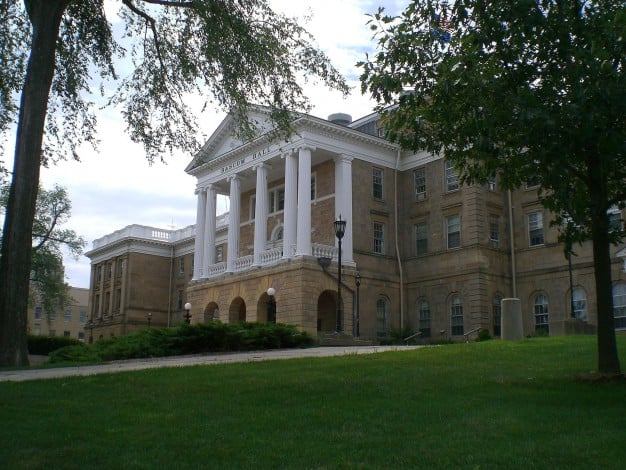 This past summer, ‘Legally Blonde’ celebrated its 20th anniversary since its release July 13, 2001.

When the movie was first released, director Robert Luketic had no idea of the future impact his film would have on students. 20 years later, Elle Woods has served as an inspiration to female college students worldwide.

To the naked eye, Woods was just an average college student. She was president of her sorority and was dating well-rounded and handsome Warner Huntington III. But, Woods was much more than she appeared to be on the surface.

She was an independent, headstrong woman who stopped at nothing to achieve her goals. Deciding to attend Harvard Law School, Huntington dumped Woods as he was blind to her potential. He claimed to want a serious and successful new girlfriend that could uphold his new Harvard reputation.

Caught in a crisis of love, Woods was determined to follow Huntington to Harvard and win him back. Despite the doubts and judgment of her new professors and peers, Woods thrived in her new environment.

Throughout her journey, Woods embarked on journeys of love and success to prove that a woman can uphold her integrity while being an asset in the professional world. 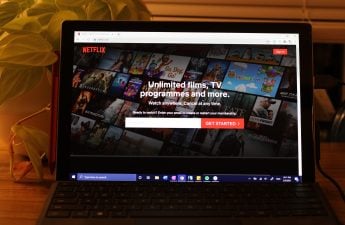 Twenty years later, ‘Legally Blonde’ has had a lasting impact on all women in education and the workplace. Through lessons of empowerment, independence and integrity, ‘Legally Blonde’ sought to recognize everyone’s potential despite first appearances.

At the end of the film, Woods was chosen to defend a woman’s ploy against a court charging her with murder. Taking control, Woods proved her defendant innocent. The court scene displayed the importance of women’s empowerment to the audience.

Woods was chosen for the case due to her professor’s unprofessional newfound liking to her body. When Woods became aware of the situation, she strove to prove her professional ability in court. Saving the day and winning the case, Woods left Professor Callahan, and the court dumbfounded. Despite all of Woods’s setbacks, she thrived.

On college campuses today, women still struggle in rigorous male-dominated fields, including law. According to Public Legal, as of 2020, the University of Wisconsin’s law school comprises 46% women. 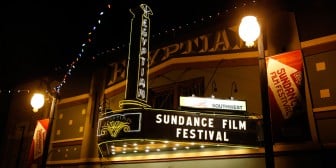 From the first female graduate, Belle Case La Follette, in 1885, to the first woman to serve on the Wisconsin Supreme Court, Chief Justice Shirley Abrahamson from the class of 1962, women at UW have shoved through society’s barriers and made a name for themselves at UW law. Just like Woods, UW students have thrived and will continue to succeed at the university.