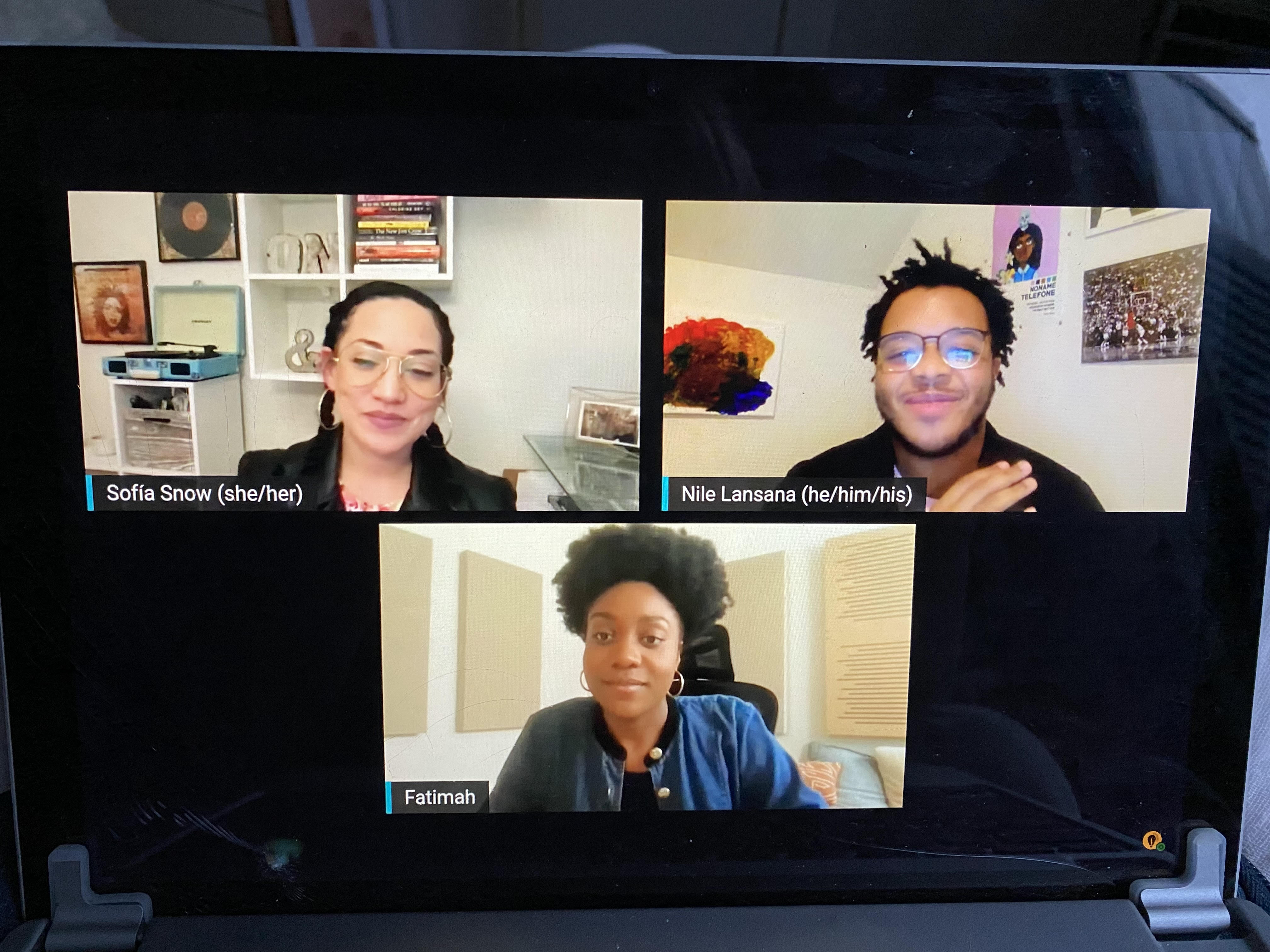 As part of Lit Fest, a week-long celebration of the literary arts, the University of Wisconsin hosted Chicago rapper and artist Noname for a discussion and Q&A session about her work and the intersection of art and activism. This year’s theme was Activism in Literary Arts.

The event, titled “Music, Art & Poetry: A Conversation with Noname” took place virtually April 7. This event was organized, hosted and made possible by the Wisconsin Union Directorate Publications Committee, WUD Distinguished Lecture Series Committee, WUD Music Committee, WUD Performing Arts Committee, The Black Voice and UW Division of the Arts. 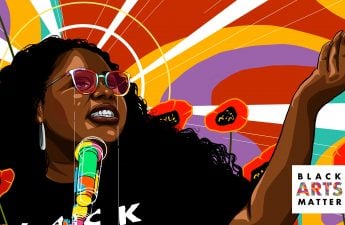 Noname is a poet, rapper and record producer who hails from Chicago. She is “comfortable in the shadows,” which is reflected by her name — Noname — which carries an air of anonymity and demonstrates she is one with the people. Her works reflect her experiences growing up in Chicago, which is a combination of “youthful and fun experience[s]… traveling around the city” and discovering herself as a Black woman.

“Growing up in a city politicizes you,” Noname said.

She remembered growing up and seeing the way the city is zoned and segregated to create disparities. Contrasting the heavy topics she discusses in her music, her music is not sonically heavy.

Noname experiments with contrast in her music and production, namely the duality between dark and light. Her lyrically heaviest songs are paired with a childlike production quality, such as baby sounds. 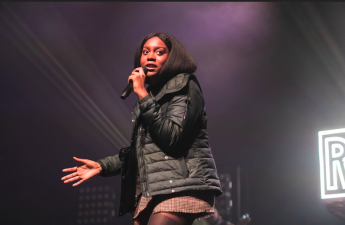 Noname states her writing is “codependent on production,” as well as informed by her exposure to different types of literature and arts. In the beginning, she frequented local open mics and slam poetry events.

Noname has won critical acclaim for her powerful lyrics, which address issues such as “race, identity, sex and politics.” In this lecture, she discussed the struggle she feels with the term “activism,” what it means to be an “activist” and what it means to be critical of the capitalist system and colonial grounds our society is built upon.