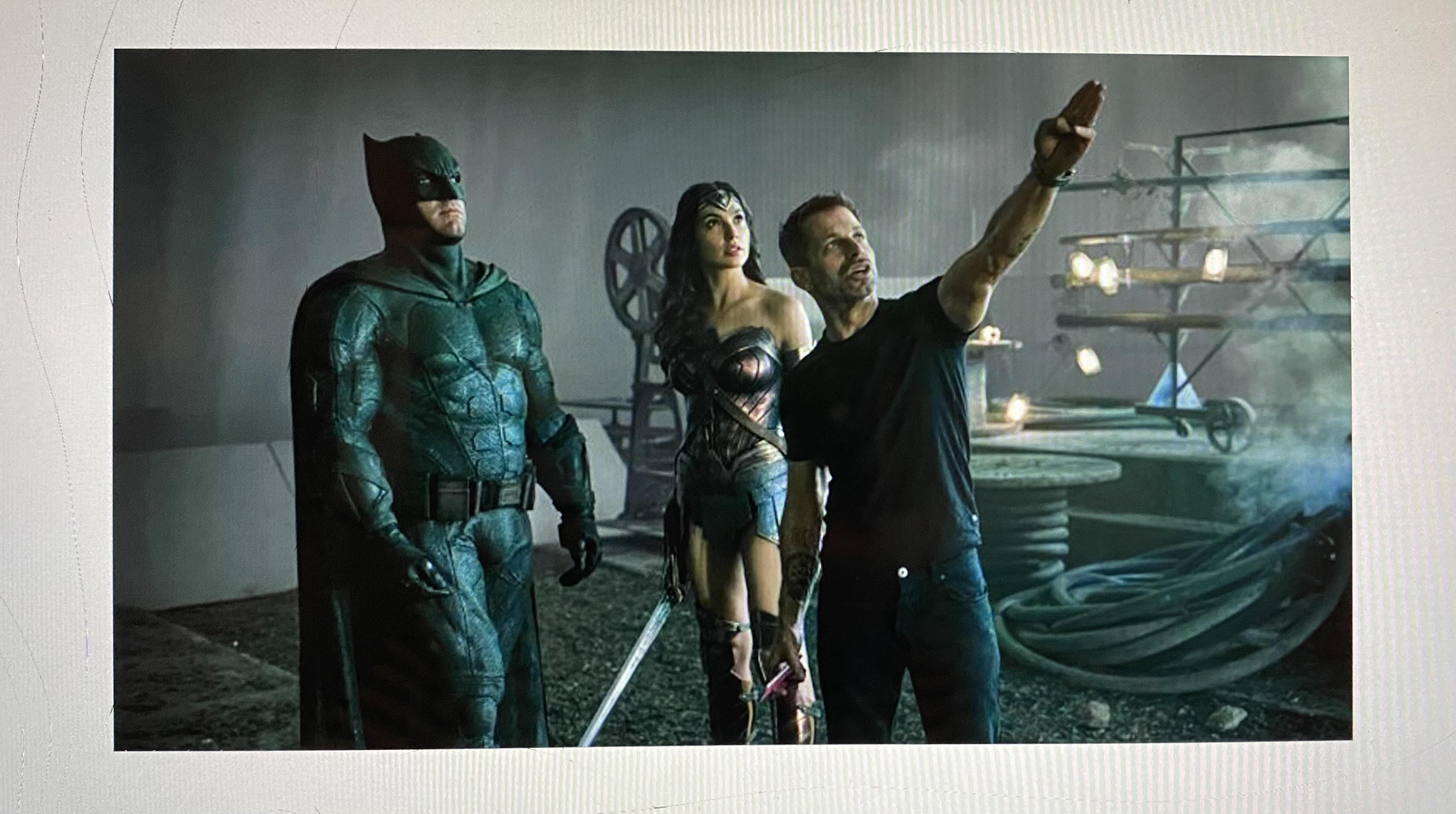 The theatrically-released version of “Justice League” was one of the most down-the-middle movies I have ever seen. I did not hate it, but I definitely did not love it. I found “Batman v Superman: Dawn of Justice” to be a far steamier pile of garbage which got worse the more I thought about it.

But, the outrage after “Justice League” was unbelievable. Yes, “Dawn of Justice” did not have the behind-the-scenes soap-opera level drama (which I will break down), but so much of that movie seemed to go against everything the titular characters stand for. “Justice League” was just bland, and now everyone hopes and prays Zack Snyder-ifying it will somehow make this the greatest comic book film of all time.

For those who don’t know, Zack Snyder was chosen by Warner Bros. to essentially kick off their MCU-inspired cinematic universe, beginning with 2013’s “Man of Steel.” While the movie’s ending was slightly controversial, reviews were more positive than negative, and it was financially successful. 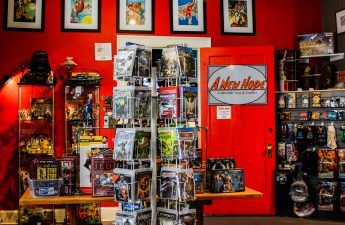 So, Warner Bros. greenlit Snyder’s next installment “Batman v Superman: Dawn of Justice,” and four years later, it hit theaters in a devastating thud. It boasts a shocking 28% on Rotten Tomatoes. After this less-than-stellar reception, Warner Bros. began to worry Zack Snyder’s dark, gritty tone was potentially the problem. This is what led to the 180-degree turn of “Suicide Squad” from a dark, edgy film to the weird, non-remarkable version we got.

So, while David Ayer’s “Suicide Squad” was mangled and re-edited, Zack Snyder was working on “Justice League.” But, once principal photography ended, reports emerged stating Warner Bros. was unhappy with Snyder’s vision and had hired Joss Whedon, the director of the first two “Avengers” films, to re-write the film.

Every big-budget action film has reshoots. That is not uncommon. Typically, these cost under $10 million. The Whedon reshoots are estimated to have cost around $25 million, according to Variety. The theatrically-released version supposedly contains only 15-20% of what Snyder originally shot.

So, after “Justice League” was released, box office earnings were less than stellar, especially considering the film is estimated to have cost $300 million after reshoots. Many reports claimed the film was bland, boring and a hodge-podge of two clearly different visions. This brings us to #ReleaseTheSnyderCut.

Before anyone had even confirmed a Snyder Cut existed, fans were clamoring for it, signing petitions and tweeting endlessly. Man, these were annoying. If you even claimed the theatrical cut was good or, God forbid, claimed a Snyder Cut would not even be good, these obnoxious fans would tear you apart. Then, once Snyder and members of the cast began hinting this cut actually existed, game over.

Organizations in support of the Snyder Cut bought billboards, banners and advertisements demanding its release. Fans sent petitions to executives at Warner Bros. and AT&T. And on May 20, 2020, Zack Snyder himself announced his cut of the film would be available to stream on HBO Max in 2021 as a four-part miniseries. Hooray.

But here’s the thing — I believe this cut will be good. Not great. Good. I don’t want anyone reading this thinking I want this project to fail. I like Zack Snyder’s movies, and I love “Justice League.” I was incredibly disappointed in the theatrical cut. Seeing “Justice League” on screen together should have blown my socks off, and it just didn’t. 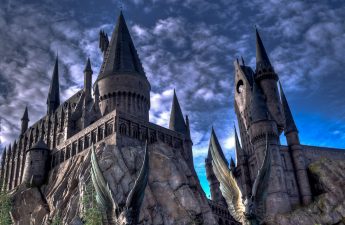 ‘Hogwarts Legacy,’ an open world game to redefine the Harry Potter seriesA few months ago, Portkey Games released the trailer for their latest project, the ultimate, open world RPG that will Read…

So, why don’t I want this to be great? The second this new cut was announced, those same fans who pushed for the Snyder Cut began pushing for David Ayer’s cut of “Suicide Squad,” which does not exist, by the way. I am very worried allowing fans to win in situations like this will lead to an environment where comic fans just will not accept a bad movie. Blame will be placed on studios when the movie might just be bad.

So, that is why I hope this is just a totally fine four-part miniseries. If it is too bad, people will lose faith in a genuinely good director, storyteller and world-builder. But, if it ends up being great, it will promote and justify toxic behavior from the movie and comic book communities.