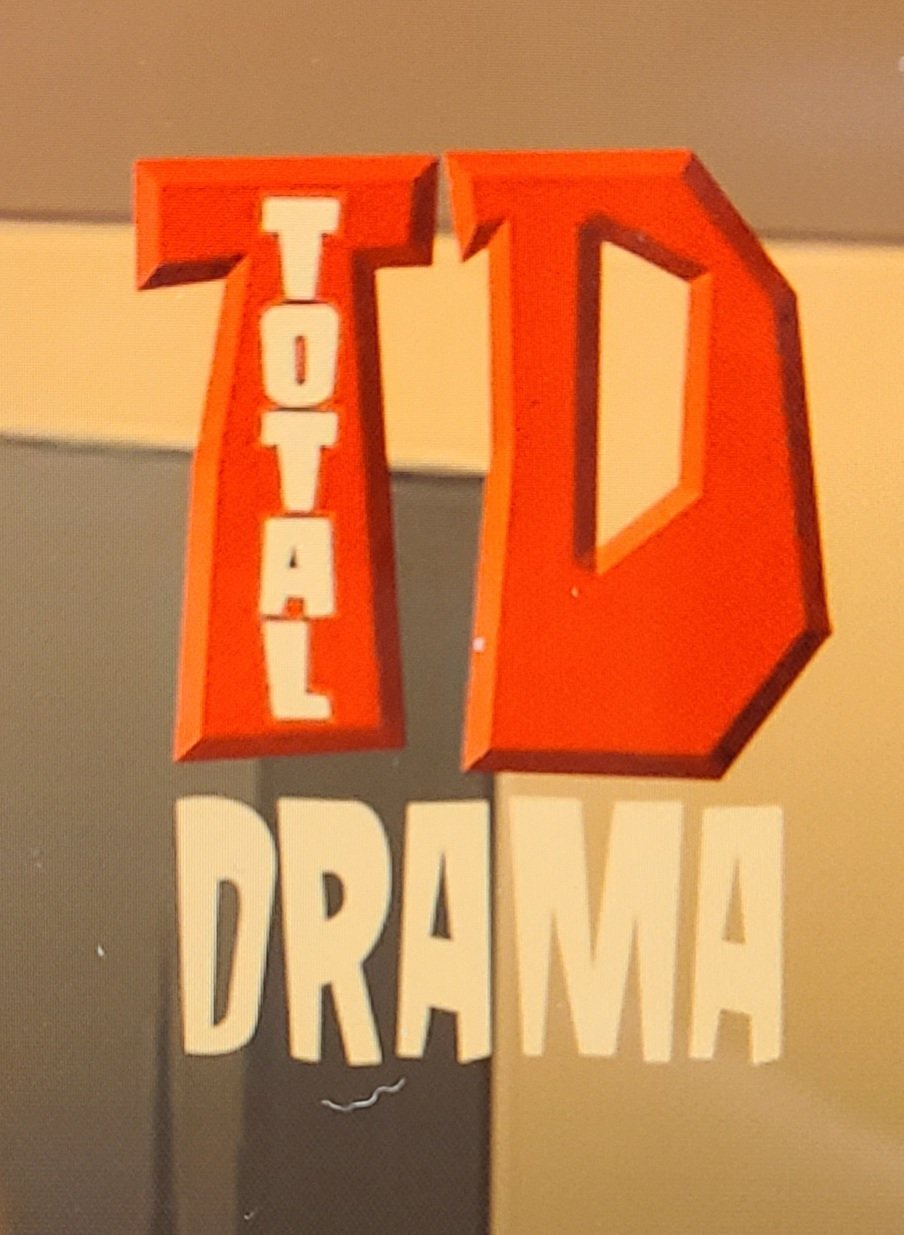 “Total Drama Island” is a 2007 animated series which aired on Cartoon Network. The show centers around 22 teenagers brought to an island summer camp to compete in team-based challenges in hopes of winning a $100,000 grand prize.

The series is a spoof of reality TV competitions, in particular, the CBS show “Survivor.” It follows the sort of episode structure commonly associated with those shows, with one contestant being eliminated at the end of each episode and a host who introduces the challenges and keeps the audience up to date. 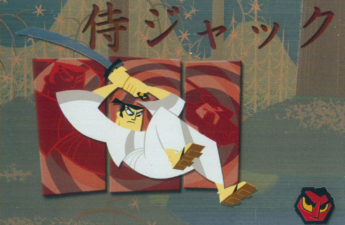 ‘Samurai Jack’ makes momentous returnIt’s been thirteen years since the ending of the fourth season of Cartoon Network’s “Samurai Jack,” but a repurposing of Read…

I watched “Total Drama Island” during its original run when I was about 5 years old, and it was one of my favorite cartoons at the time, despite the show clearly being geared more toward older kids and teenagers.

Recently, I decided to re-watch the show out of curiosity as to whether the show would hold up after nearly 15 years. It was no secret to me the show was made for older kids, yet I was still surprised by how funny this show is to me now that I’m so much older.

There were things that didn’t hold up and things that did, but overall, I actually think I enjoyed the show more now than I did when I first watched it as a little kid.

Since it is a show featuring a cast composed almost entirely of teenage characters written by adults, there is a good amount of corny dialogue which went unnoticed by my younger self, and this was essentially the biggest negative aspect of my re-watch, as sometimes the writing felt either outdated or out-of-touch.

Whether this is a result of adults writing teenage dialogue or just the difference in culture between the 2000s and now, I’m not sure, but either way it was distracting at times. The corniness is the only real issue I had, as a lot of the time I found the show even funnier than I did as a kid.

There’s a surprising amount of semi-strong language and some pretty raunchy gags and challenges for a kids’ show, which I would say adds to the comedic appeal for older viewers. When the writing isn’t cheesy, there’s actually a healthy amount of well-written and genuinely funny jokes as well. 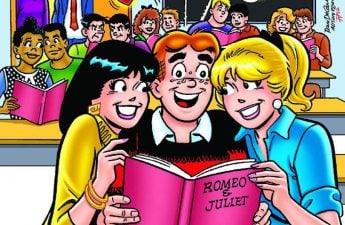 Classic comic gets a mature twist with new show on The CWThe French soccer legend Eric Cantona once quipped, “When the seagulls follow the trawler, they think sardines will be thrown into Read…

The characters are entertaining and are eliminated in a fitting order which manages to keep the best characters for the longest and drop the less interesting ones before they overstay their welcome. Though I already knew who would win and what was going to happen in many of the episodes, I still enjoyed the ride all these years later.

“Total Drama Island” is already generally regarded as a pretty solid cartoon from Cartoon Network’s golden days, but I would argue it’s aged better than some of its contemporaries and definitely deserves more credit for it. I’d say if you enjoyed the show as a kid, like I did, it’s well worth going back to if you’re looking for some light-hearted entertainment.