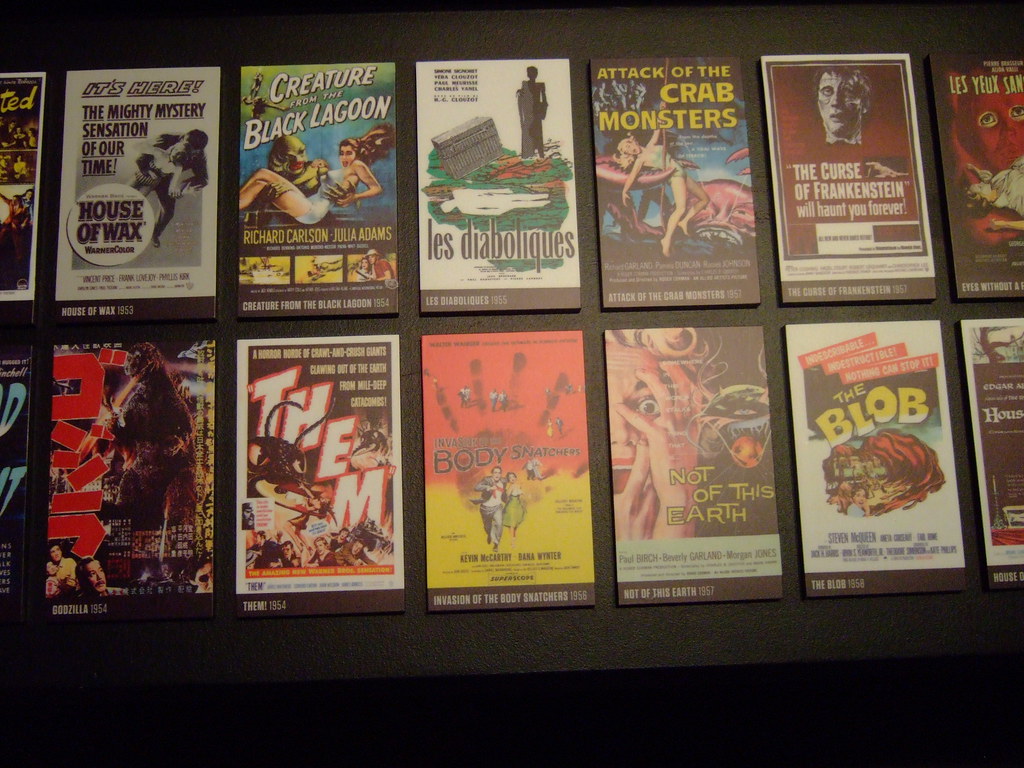 Now that recent films have utilized black and white as an aesthetic, like in “The Lighthouse,” perhaps older films can be seen again by people that may have been put-off by seeing a black and white film.

Many of these films aren’t even that old, as horror movies have been produced since the very inception of cinema. If you’ve been hesitant to watch something that might be older than your parents, these are some films that are well worth taking a chance.

Spook yourself this Halloween with these three horror moviesThere is no shortage of great horror movies to watch on Halloween. We all have our favorites, but there are Read…

This was George A. Romero’s first installment in his saga of zombie films. This was a landmark film-first, for turning zombies into something terrifying, and for the casting of Duane Jones as Ben.

While Romero chose Jones purely on his skill as a trained actor, Jones brings the racial dynamics and tensions of the time to the film, as Ben is the only Black man in a house full of scared, on-edge white people.

These gothic horror films both balance the psychological and the supernatural, repression and freedom, haunted house and haunted minds.

“Eyes Without a Face” is a film that gets, quite literally, under your skin. The film opens with a woman driving in the night with a passenger in the back of her car — the passenger disfigured and bloody. The film goes further in its gore with a surgery scene on an unwilling patient. A carnival-like score appears throughout the film that gives sound to the madness.

For fans of “Spongebob Squarepants,” Nosferatu is already a familiar figure. The original film, while silent, still uses fantastic set pieces, special effects and makeup to create the titular Nosferatu and his castle. In “Vampyr,” there is sound, but it’s used minimally and follows more in the traditions of silent film. Both films are German Expressionist — a genre that has influenced many present-day directors, including Tim Burton.

Trying to put away the past, a woman moves to a new town to become an organist at a church. Yet, her journey there and life in the town is unusual as she sees a man that follows her and a strange carnival that calls to her. In a review for the film, notable film critic Roger Ebert called the film a sort of “lost episode” of “The Twilight Zone.”