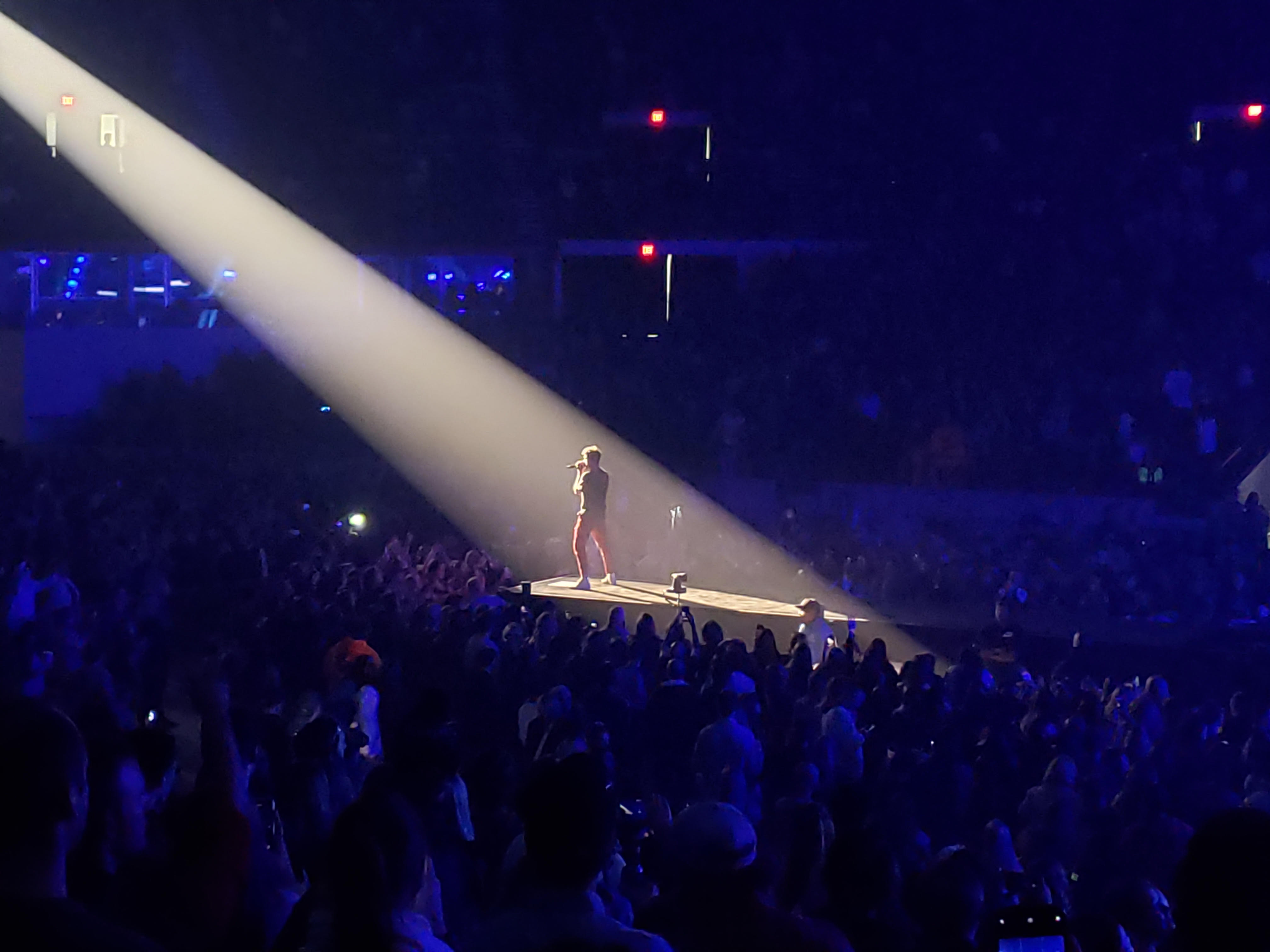 5 Seconds of Summer kicked off Saturday night at the Alliant Energy Center Coliseum to an enthusiastic crowd with their debut hit, “She Looks So Perfect.” The audience seemed just as eager to greet the Australian opening act as they were to see the headlining band, starting the performance off on a much higher note than I would normally expect.

The turnover time between acts was a record low in all of my concert-viewing history — so fast that I didn’t believe The Chainsmokers were really going to come out when their tense introductory music started up. This short intermission was, in my opinion, a virtue — the hypes started with 5 Seconds of Summer and hardly had time to die down by the time The Chainsmokers hit the stage with pyrotechnics and ruby lighting.

Personally, I had not been closely following the production duo and was surprised by how many songs I recognized throughout the course of the night from “Roses” to “Paris” and “Don’t Let Me Down.” Their hit “Closer,” of course, was teased halfway through the show before they closed the night off with it, conjuring memories of all the memes in which it was featured in 2016.

The music was always danceable, even when tackling serious issues like the effects of social media on our self-esteem and self-image as in their song “Sick Boy.” During their performance of this particular song, the lead singer Andrew Taggart climbed inside a large, round metal cage which was then lifted off the stage as he continued to sing the bridge, “How many likes is my life worth?”

This is just one example of the stunts in which The Chainsmokers indulged throughout the show. The duo seemed especially fond of pyrotechnics — fire was intermittently present in several of the songs, most excitingly when the drummer was elevated above the stage as he continued to drum out a beat with flaming drumsticks. Fire burst from the stage as motorcyclists entered the aforementioned metal cage and drove up and around the walls, encircling a couple brave back-up dancers. 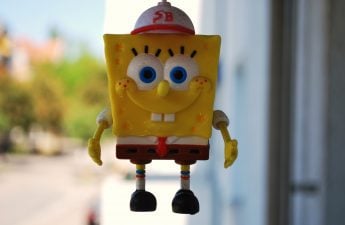 Taggart himself couldn’t seem to stay put on the stage, moving up and down the long runway-like stage, climbing up the lighting rigs, and riding platforms up to the high ceilings of the Coliseum. It was all very exciting, and The Chainsmokers seemed resolute in their efforts to keep their audience excited and enraptured for the entirety of their performance.

Backing their onstage antics, huge screens showed visuals to complement the music. When songs with featured vocalists came up in the setlist, there was usually a computer-generated singer on-screen mouthing along to the words. Their designs were admittedly pretty cool, and I often found myself distracted by the visuals in the few moments when there wasn’t a wild stunt happening onstage.

The whole experience was full of energy, and there was never a dull moment with so much to look at and take in. Regardless of the band’s spotty reputation and muddy critic reception, The Chainsmokers certainly know how to put on a show.