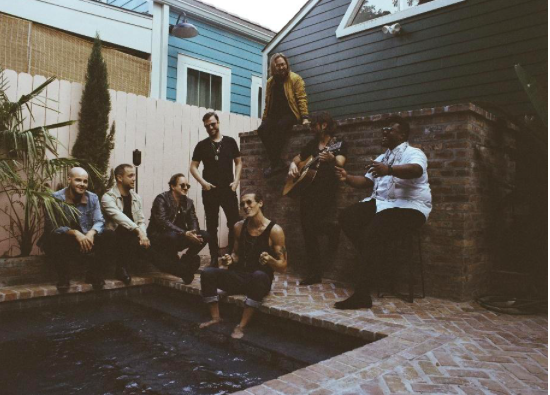 When fans of The Revivalists arrive at the Sylvee Friday evening, they might notice the songs sound a bit different than what they’re used to hearing on their latest album, Take Good Care.

Technical limitations, rather than any changes in artistic decision making, are the cause of these changes. After all, Michael Girardot still ends up plunking keys with his left hand and playing his trumpet with his right hand.

“On the first track of the record, [“Other Side of Paradise”] I think we stacked 16 or 20 vocal tracks, and then there’s three synthesizers over the beginning,” Girardot said. “It was really fun to record. It’s fun to play live too, but it’s definitely more challenging to recreate a more produced song in a live environment. We do change a lot of stuff when we translate the songs to a live environment, we do everything live and don’t use tracks.” 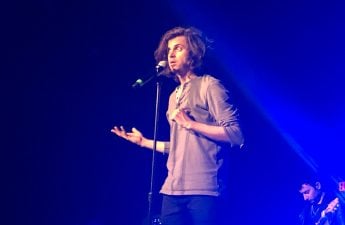 The large New Orleans-based group draws upon the backgrounds of each member to create particularly invigorating songs which are easy to dance along.

“We’re all very different people and we all have very different musical tastes,” Girardot noted. “We all play an active part in writing and creating our music … Some of the guys are really into the old classic jam band stuff like The Allman Brothers and Gov’t Mule, while some of us are into newer stuff. Some of us have been on a classical music kick lately.” 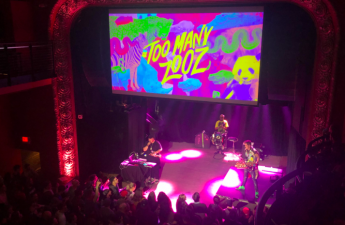 Take Good Care is a follow-up to 2015’s Men Amongst Mountains. This album contained the certified-platinum single “Wish I Knew You,” propelling the band to receive greater recognition and earn invitations to Bonnaroo, Austin City Limits, and various television programs.

For the time being, Girardot assured Madison fans will have just as much of a rocking good time at the Sylvee.

The Revivalists, joined by Rayland Baxter, are set to take the Sylvee stage at 8 p.m. Friday with doors opening at 6:30 p.m. Limited general admission tickets are still available for $40.

Tags: Take good care, The revivalists, The Sylvee, Wish i knew you
Comments