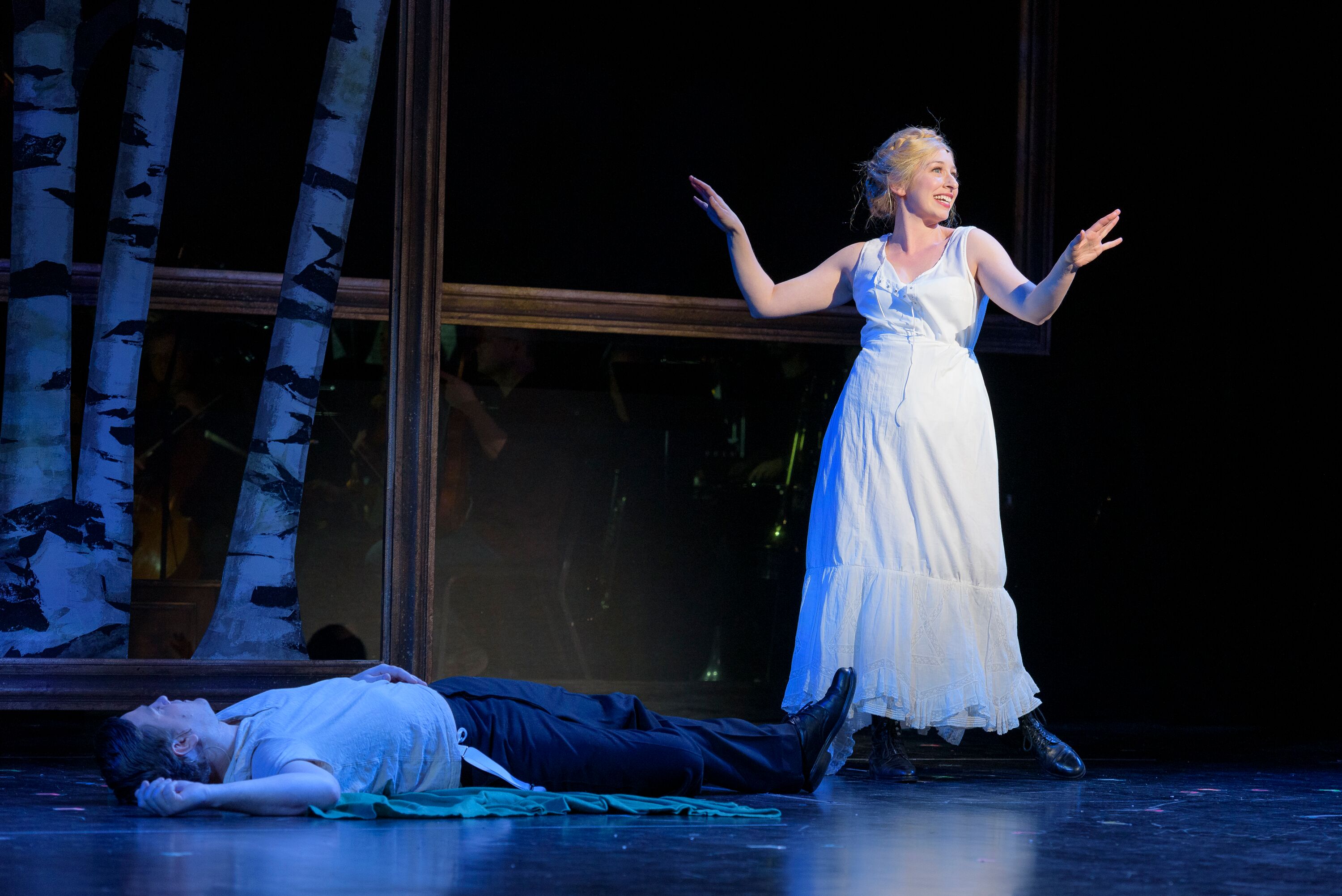 The Overture Center of the Arts was packed to the brim Friday night as the Madison Opera performed one of their limited shows “A Little Night Music.”

The show was performed in the Capitol Theater of the Overture Center, which prepared the audience for a grandiose experience even before the curtains were raised. The Capitol Theater was entirely modeled in shades of pink and turquoise, with decadent lighting and curtains strewn about the walls in a pleasing manner.

Though the show started a few minutes past its scheduled time, the beautiful theater and professionalism of the ushers made the wait worthwhile. The elegant theater perfectly matched the mood of the musical, which was filled with dignified and wealthy characters.

“A Little Night Music” follows the stories of a number of intertwined couples and their romantic hardships. The musical opens on the unnamed quintet, a group of five singers who stand in for various roles throughout the play and narrate elements of the plot through song. 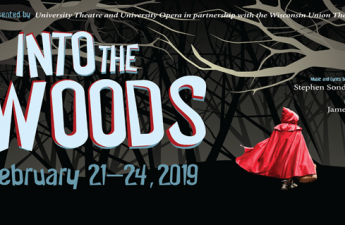 The musical then follows the lives of three couples — all of whom are unhappy and poorly matched — and their families. The characters are connected through past romantic relationships and the plot comes to a climax when they are all invited to the same weekend in the country. By the end of the show, none of the characters are still in their original romantic positions.

Though “A Little Night Music” sounds as though it would be very simple and possibly overdone due to the fact that similar plots have been successful, the operetta brings a fresh comedic and dramatic approach to the situation.

This is due, at least in part, to Stephen Sondheim, the writer of the music and lyrics for the show. Sondheim has written the music and/or lyrics for many famous and well-respected shows, including “West Side Story,” “Sweeney Todd” and “Into the Woods.” Sondheim has won a multitude of awards for his work, including two Grammy Awards and a Tony Award for “A Little Night Music.” 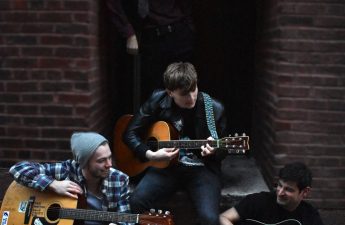 One of the Grammy Awards that Sondheim received for “A Little Night Music” was for Song of the Year in 1973. The song that won is titled “Send in the Clowns,” and is performed in the show by main character Desirée Armfeldt, portrayed here by Emily Pulley. This song is widely known, even outside of the musical theater community, especially due to the fact that it has been covered by artists such as Barbra Streisand and Frank Sinatra.

Friday night, the audience was rapt as Pulley performed the slow and heavy song. Her performance of “Send in the Clowns” was followed by a long round of applause due to her full and haunting rendition.

Along with Pulley, all of the actors played their characters with devotion. Because “A Little Night Music” is a comedy and a musical, it does not allow for very multifaceted characters. For example, the character of Count Carl-Magnus Malcolm, played by Charles Eaton, is very stiff and soldier-like the entire show. Eaton performed his role well, but if someone were looking for a show with complicated or relatable characters, “A Little Night Music” might not be the play to look for non-archetypal characters.

If one is searching for a laugh, however, “A Little Night Music” is still a good place to look. Many of the characters delivered comedic lines or songs, such as the number sung by Daniel Belcher, playing Fredrick Egerman, about how he wants his virginal wife to sleep with him after eleven months of marriage.

Madame Armfeldt, the aged mother of Desirée portrayed by Sarah Day, provided the main source of comedy for the show. Day delivered many well-timed and subtle jokes, mostly surrounding life lessons that her granddaughter, Fredrika, needed to understand, such as the fact that the only thing in life that you cannot lie about is Solitaire.

Aside from the wonderful performances, the show was also successful in its set design and lighting. The set was composed mainly of sliding frames with glass inside. The set would change whenever a new scene started or when characters needed to be depicted as being far apart. The transitions were seamless and done mostly by the accompanying quintet.

The lights were relatively simple, with a bright stage during the “day” and a darkened stage at “night.” When the characters went to the country, however, the set and lighting got more complicated, with lots of moving frames and lights to depict that they were in an elegant location.

“A Little Night Music” was truly an enjoyable experience. The show was beautifully done, with actors who had beautiful voices and an incredible score. The Madison Opera did not disappoint and I look forward to their next production.