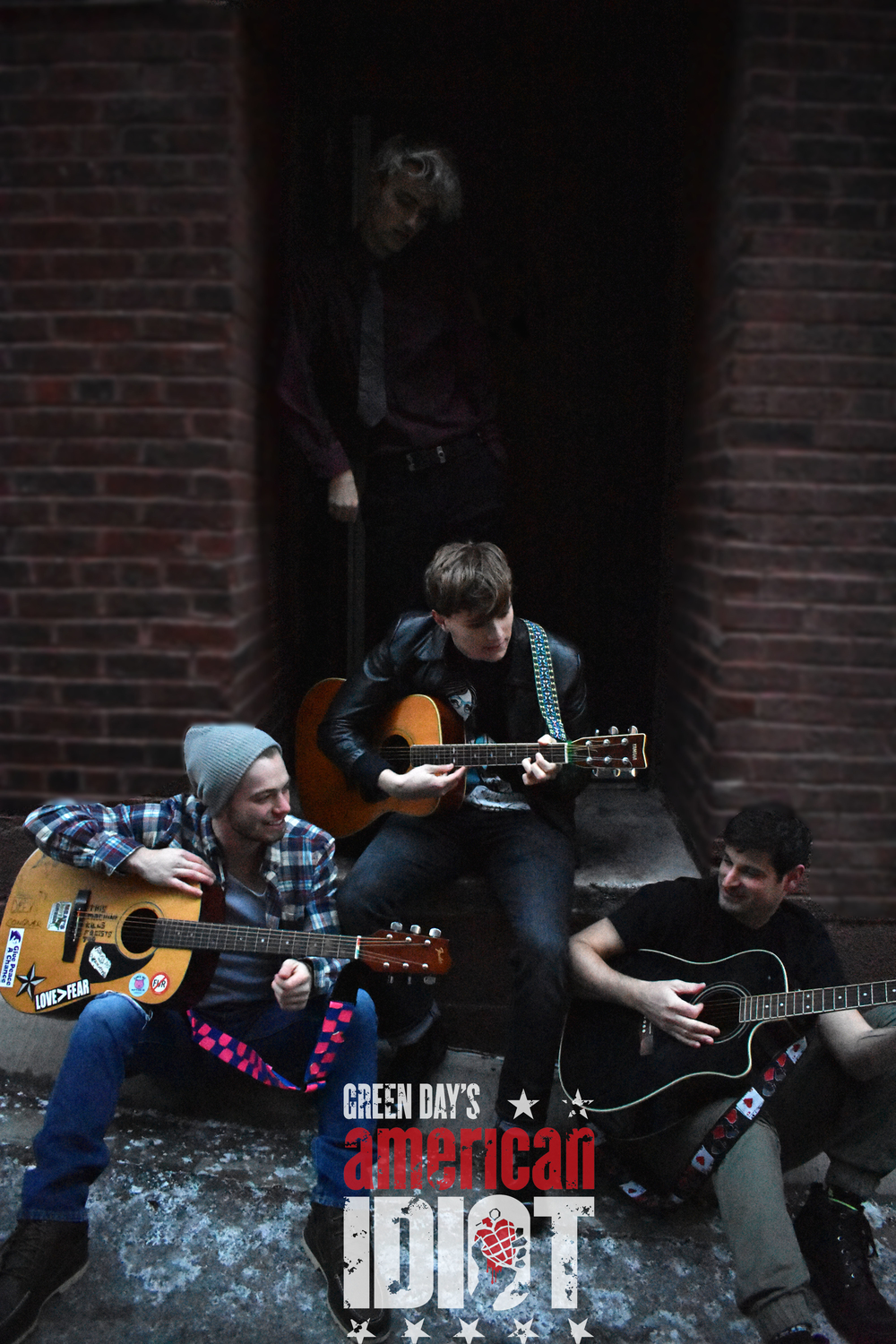 When Green Day composed their seventh album, American Idiot, former President George W. Bush, who was in office at the time, had just engaged the country in the Iraq War and faced re-election two months after the album’s release.

Reflecting on these circumstances now, Green Day’s work is more than just a punk album, it is an important historical artifact which speaks to the counterculture surrounding the younger Bush’s presidency.

When the work was adapted for the stage in 2010, the live nature of it allowed the themes in the music to shift to account for whatever cultural moments are occurring in America when the musical (and I hesitate to call it a musical as it is truly a rock opera) is performed.

Produced and choreographed by Jennie Arnold, Express Yourself! Theatre’s production of “American Idiot” does just that before the first, iconic chord progression of the title song is played. The opening newscast, which is customary to start the show, highlights the presidency of Donald Trump and the fall of Harvey Weinstein — firmly planting the show in the present moment. 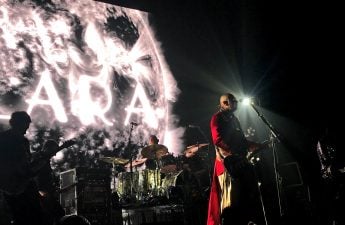 Overall, this makes the show work, despite not utilizing the multimedia resources which defined the original staging.

The show is perfect for the young cast, as it is refreshing to see a production from young actors where no one has to pretend to be old enough to grow a long white beard.

It hurts to see the young protagonist Johnny, portrayed well by Ben Jaeger, to fall to opioid addiction. This resonates through the performance now more than when first staged as the epidemic has grown. But Cobi Tappa’s personification of the drug,”St. Jimmy,” is so addictive in his role — the audience can understand why Johnny falls under his spell. 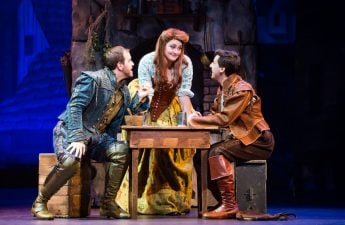 Will and Tunny, played by Mitchell Gray and Matt Ragalie respectively, provide divergent paths to Johnny’s life. Will, suddenly confined to home when he learns he will become a father, provides a perfectly passive contrast to Johnny’s overactive vitality. Tunny’s heartbreaking arc when he enlists in the army provides great emotional moments for Ragalie, who vocals deliver them in a fine manner.

While the score is not meant to feature female voices, given the songs were all originally composed for Billie Joe Armstrong’s voice — the women in the cast do a fine job in giving their characters dimension. Julia Luebke’s role as the Extraordinary Girl is a particular standout, and the explicit doubling outside of her featured number adds to the show. 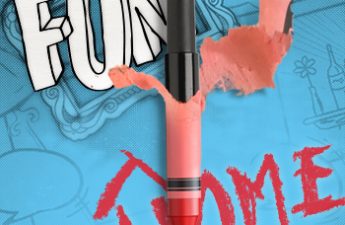 The pit band, directed by Aaron Crary, is larger than many touring bands and rocks Green Day’s score.

American Idiot continues to be a great piece to resonate with audiences and this weekend’s performance is no exception.