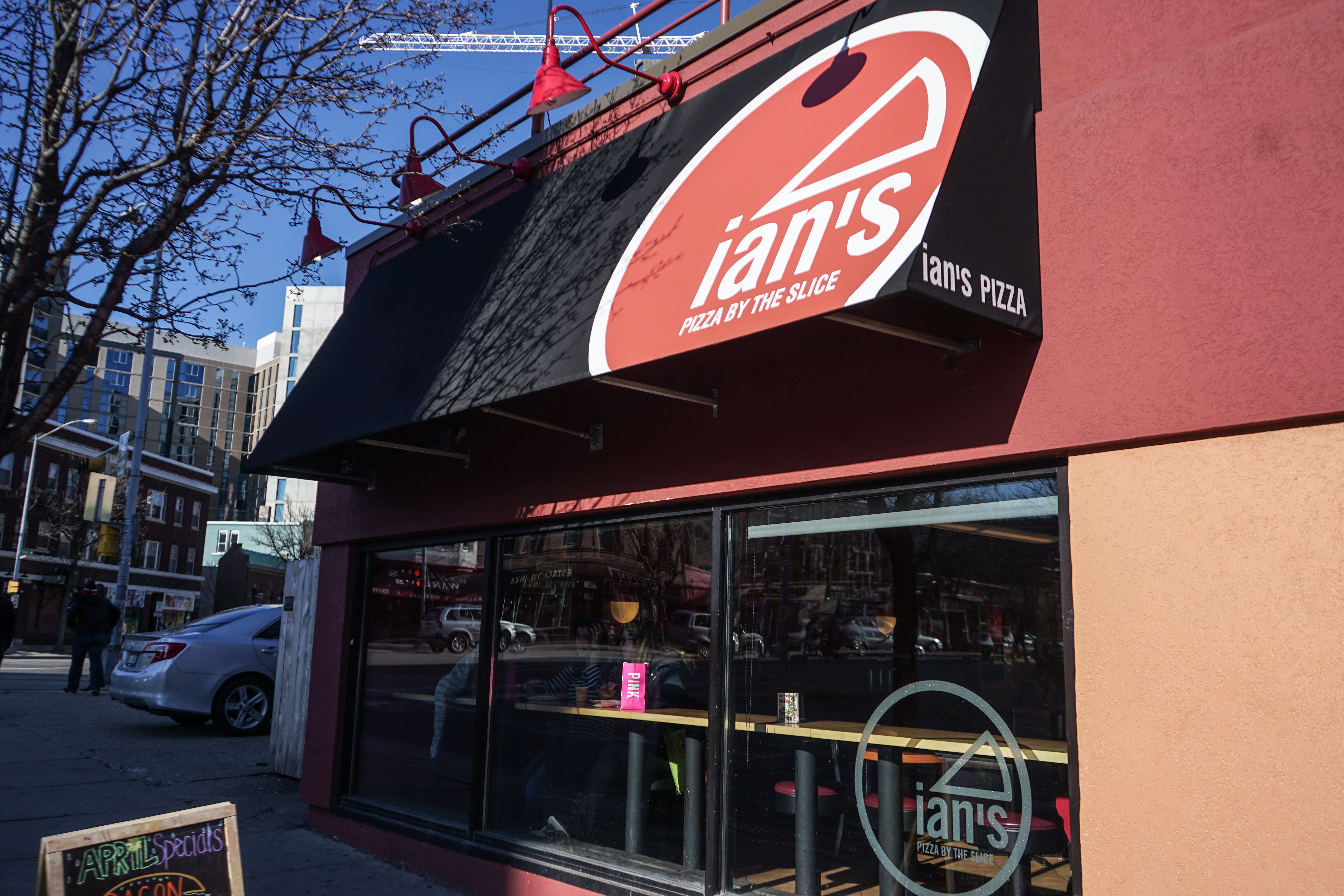 This Tuesday, Election Day, Ian’s Pizza will host “Mac the Vote,” an opportunity for the public to eat a free slice of Mac n’ Cheese pizza if they bring in an “I voted” sticker — or any sticker at all — until 9 p.m.

For the offer to be valid, participants only need to bring in a sticker for their one slice. The event will take place at both Ian’s locations in Madison.

“We wanted to celebrate our democracy and give everyone another reason to get excited about the midterm elections,” Chapman said.

Ian’s has previously supported political events, Chapman said, such as in February 2011 when Ian’s served hundreds of thousands of protestors in Madison. Ian’s received donations from 70 countries and every continent to feed them.

This is the first time the event has been hosted, and Chapman expects a big turnout. He said multiple media outlets have published previews on this year’s Mac the Vote, and many people have already voted. 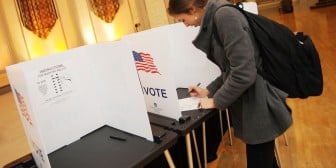 “…We imagine it could be one of our busiest days of the year,” Chapman said.

Nick Korpela, a supervisor and marketing representative at Ian’s, agrees that the event likely will have a huge turnout. Korpela said this event is receiving more attention from social media outlets, like Facebook, than any other Ian’s promotion.

Korpela said Ian’s hosts other giveaways throughout the year too. These include free salad Wednesdays and free pizza Fridays, which happen occasionally and are advertised on Twitter. Korpela suggests people check out Ian’s on Facebook and Twitter for promotional events and free giveaways.

Two-party system limits options for innovative governanceWhen you go to the voting booth Tuesday, you will see 6 names under governor, not just the standard Republican and Read…

Mac the Vote, however, was created specifically to celebrate voting.

Mac the Vote was developed by the store managers and marketing representatives because of its relevance to the November election.

“We just want to encourage people to get out and vote,” Korpela said. “It’s kind of your civic duty to do it.”

At this time, Korpela said only Mac n’ Cheese slices will be served. He said vegan slices are served on other nights, though, and Korpela said Ian’s is considering serving vegan and dairy-free options for future events.