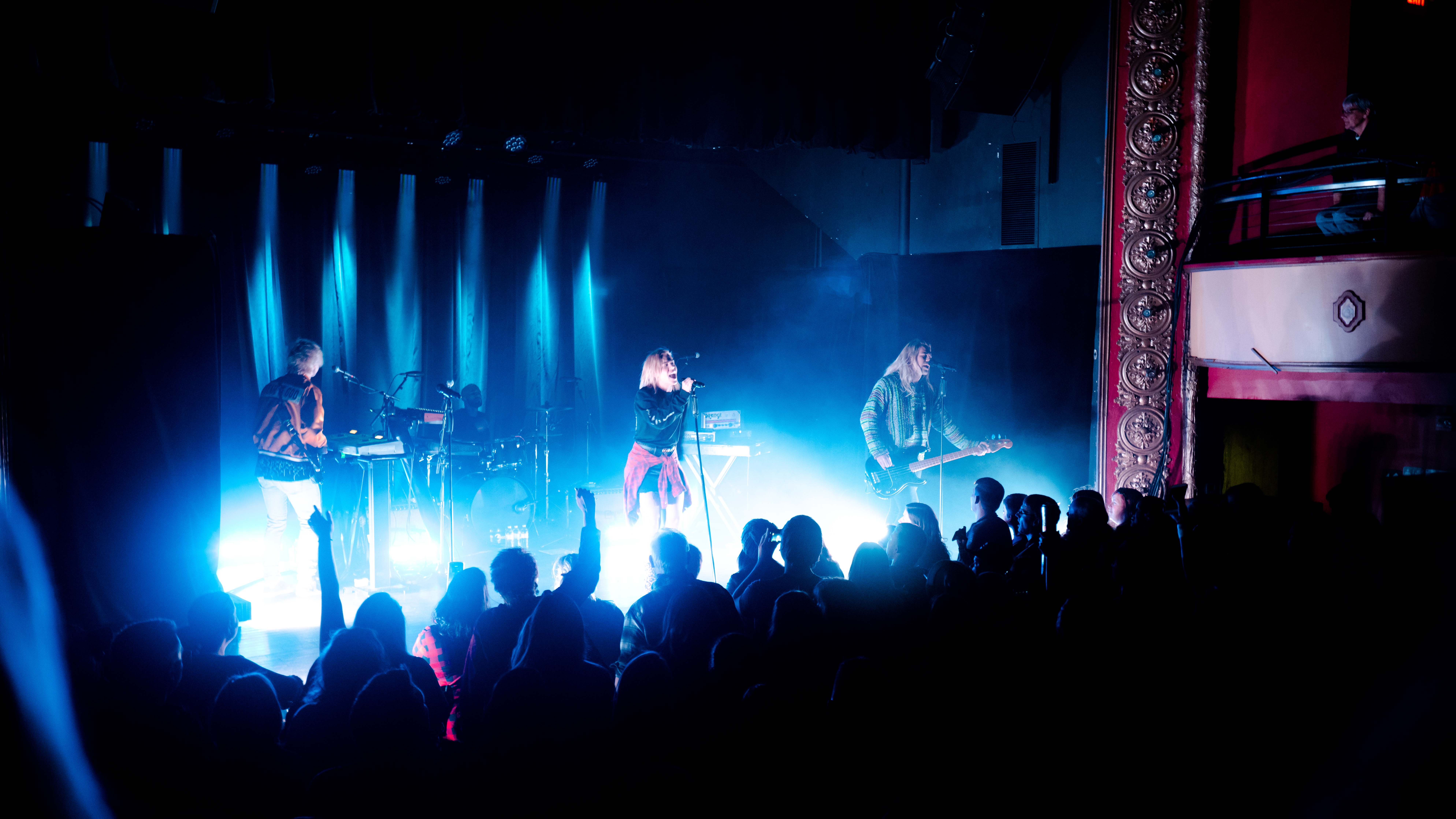 The group of siblings came to Madison with a new sound.
Lishun (Colin) Ying/The Badger Herald

There’s a little bit of a running gag at The Badger Herald office that I cover every country show that comes to town simply because I lived in Oklahoma for a year. It was as if this time spent in the southern portion of the U.S. made me more receptive to the idea of banjos and twang in music than the average Madisonian, yet this was never a particularly favorite genre of mine.

This made The Band Perry’s concert Sunday night all the more relevant to me and the many other concertgoers who lined the floor of the Majestic Theatre. While famous, potentially infamous even, for their 2010 decidedly country hit single “If I Die Young,” the band’s lead vocalist Kimberly Perry noted the band has “deconstructed some things professionally and personally” the past couple of years which has led to an electronic punk sound for the group which is entirely new for audiences, yet not for the Perry’s themselves.

“We were raised in a genre-fluid household,” Kimberly Perry said. “I remember our mom playing Lyle Lovett and Whitney Houston, so we were never respecters of genre. We listened to everything and played everything. Right before ‘If I Die Young’ came out, we were set to record an indie rock record. The last couple days of the session, I was in the back rooms of the studio and wrote, ‘If I Die Young.’ It sounded completely different from everything we’d done in the two weeks prior, but we knew it was a very special song.” 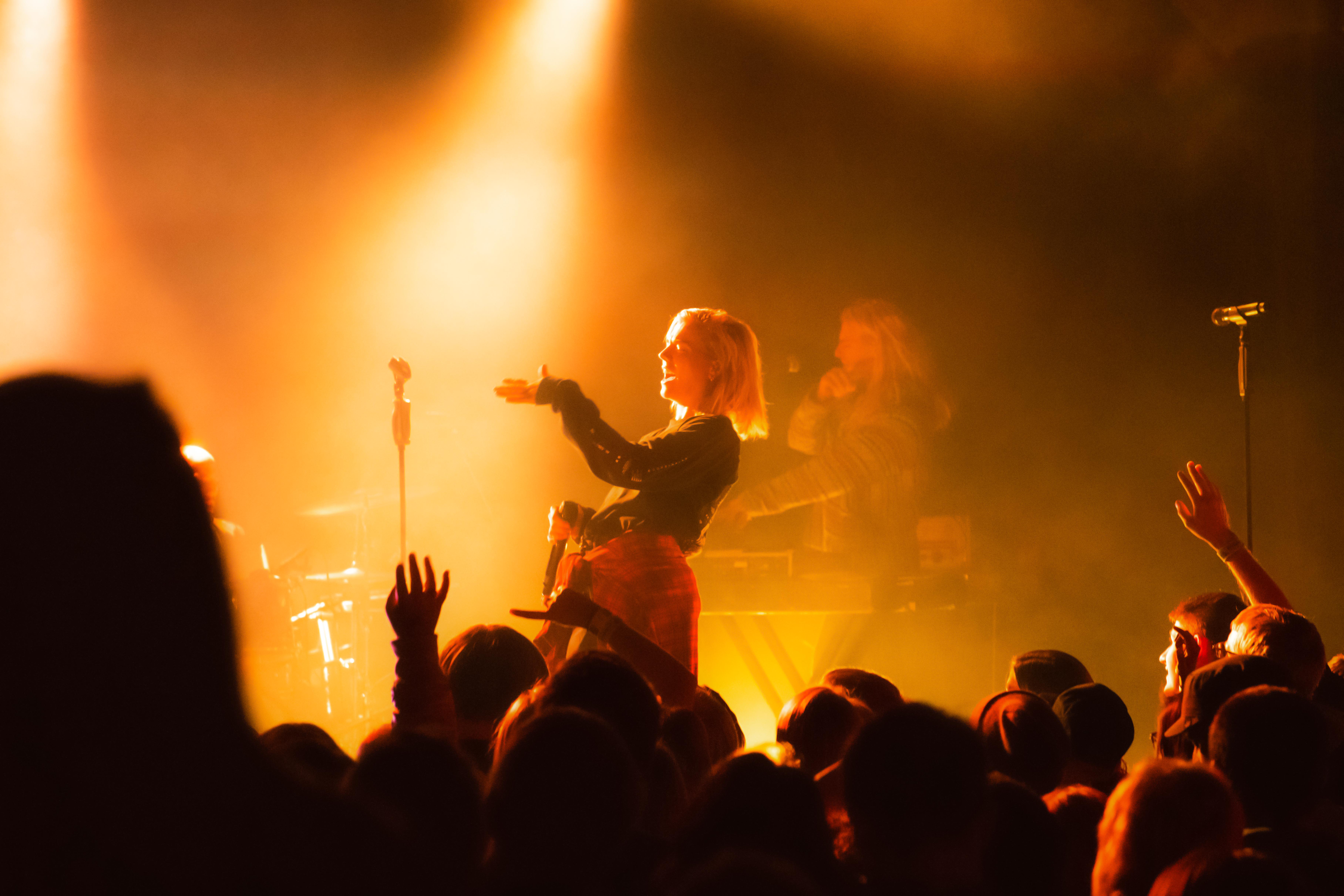 This lead the trio of Kimberly and siblings Neil and Reid Perry, who all play various instruments with the band, to take advantage of the rustic country sound on their self-titled debut record and their sophomore release, Pioneer.

Choosing not to completely ignore this past in the present, The Band Perry performed all of their country hits during their Coordinates Tour setlist, albeit with most of them in significantly altered forms. After all, the group did not bring any banjos with them on their current tour.

These remixed versions were more rollicking than cheesy, which was quite an accomplishment given most country tunes turned electronic rock anthems fall short somewhere in the realm of novelty. Perhaps because these were the band’s own tunes, the artistry from the initial versions of the pieces transferred right on over to the new styles. Highlights of these new versions included the crowd-pleasing “Comeback Kid” and the rocking but morbid, “You Better Dig Two,” which continued to figure Kimberly’s signature raspy vocals.

The only tune stripped of all electronic embellishment on the evening was the iconic “If I Die Young,” which honestly was half-sung by the audience themselves. They knew all the lyrics anyhow. 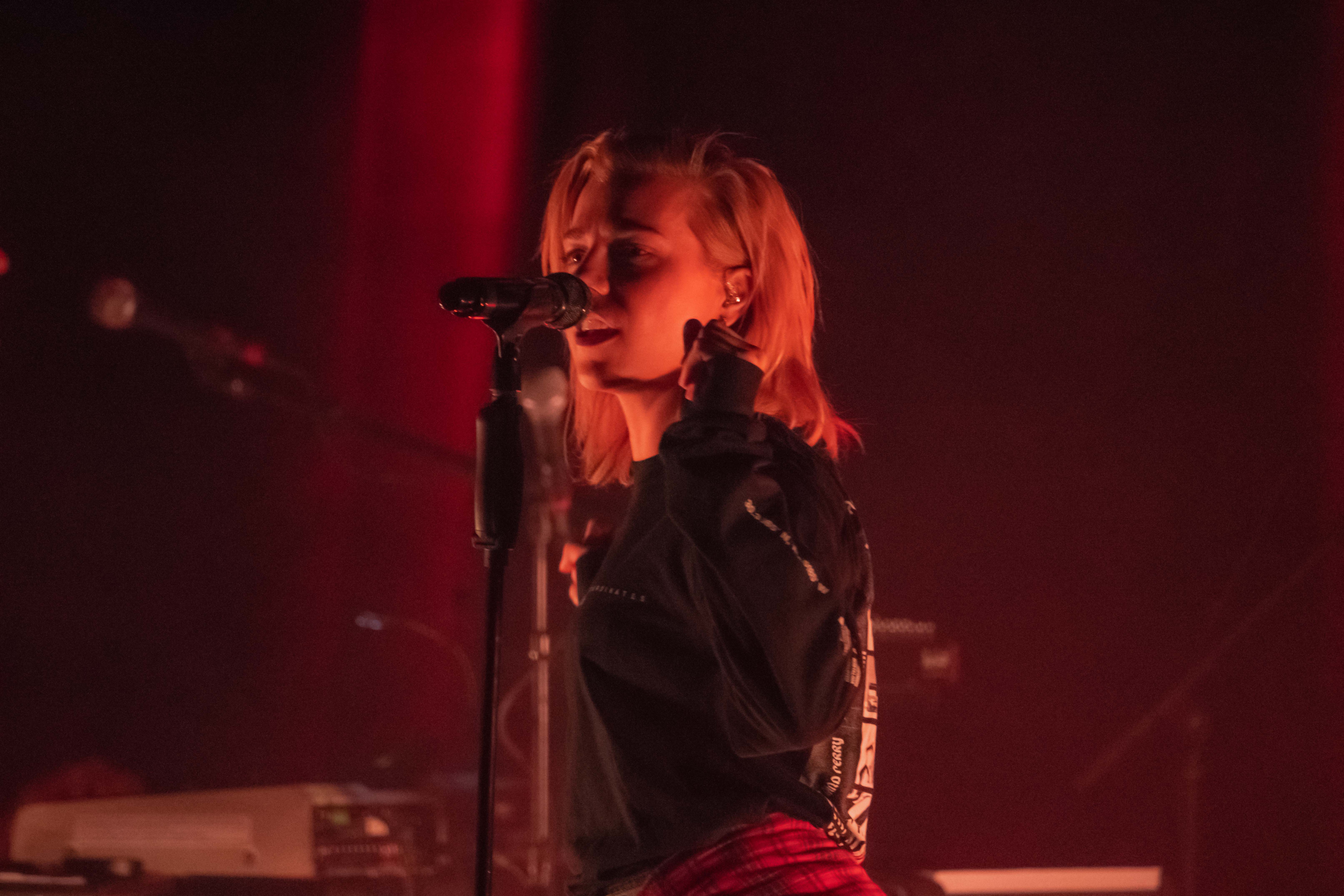 Lyrically, the band’s content has not wavered much since their debut record.
Lishun (Colin) Ying/The Badger Herald

Lyrically, the band’s content has not wavered much since the debut record, as death-like imagery continues to pervade into the group’s tracks.

“We grew up in the Deep South and when we were growing up, we read a lot of Southern Gothic literature. Flannery O’Connor was my favorite writer,” Kimberly said. “It brings that little bit of beautiful grotesque to all of our lyrics from ‘If I Die Young’ to our project Coordinates.”

The group performed every song from Coordinates, their new five-song EP which was released in September, including favorites “Seven Seconds” and “Dear Departed.” While including electronic riffs, these new songs still highlight the beautiful sense of lyricality possessed by the band. 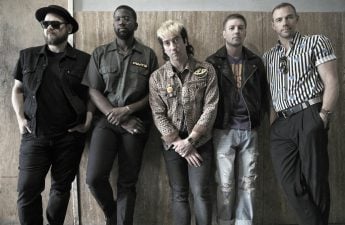 To round out the setlist, the band also covered a fair number of tunes which again were irreverent to genre. This was a wise choice, as they helped the concert keep a sense of pacing and flow which lead to an amazing, evolving soundscape. These covers also allowed each of the Perry’s to take the lead on different songs. Neil took point for an entirely atmospheric version of Oasis’s “Champagne Supernova” and Reid belting the second cover of Depeche Mode’s “Personal Jesus” heard from a major band touring in Madison this week (Garbage performed a snippet of the song during their set at the Sylvee Tuesday). These covers were not low points in the evening, sometimes covers turn out to be and instead helped carry energy throughout the evening.

Ultimately, songs old and new allowed the band to successfully complete the mission they set forth with this new tour.

“I think the thing that we talked about most on this Coordinates tour is that we really want to bring the vibes that we created in the studio to the stage,” Kimberly said.“With ‘Seven Seconds’ and ‘Nostalgia,’ We want everyone to think they’re driving in the desert at midnight in the middle of nowhere in a really cool car.”

Even if that car may have been switching radio stations every ten minutes, The Band Perry created a wonderful night of music and continue to evolve with artistry instead of feeling grounded to the same old tricks which worked in 2010. It will be exciting to see how this sound continues to develop the next time they come back to town.