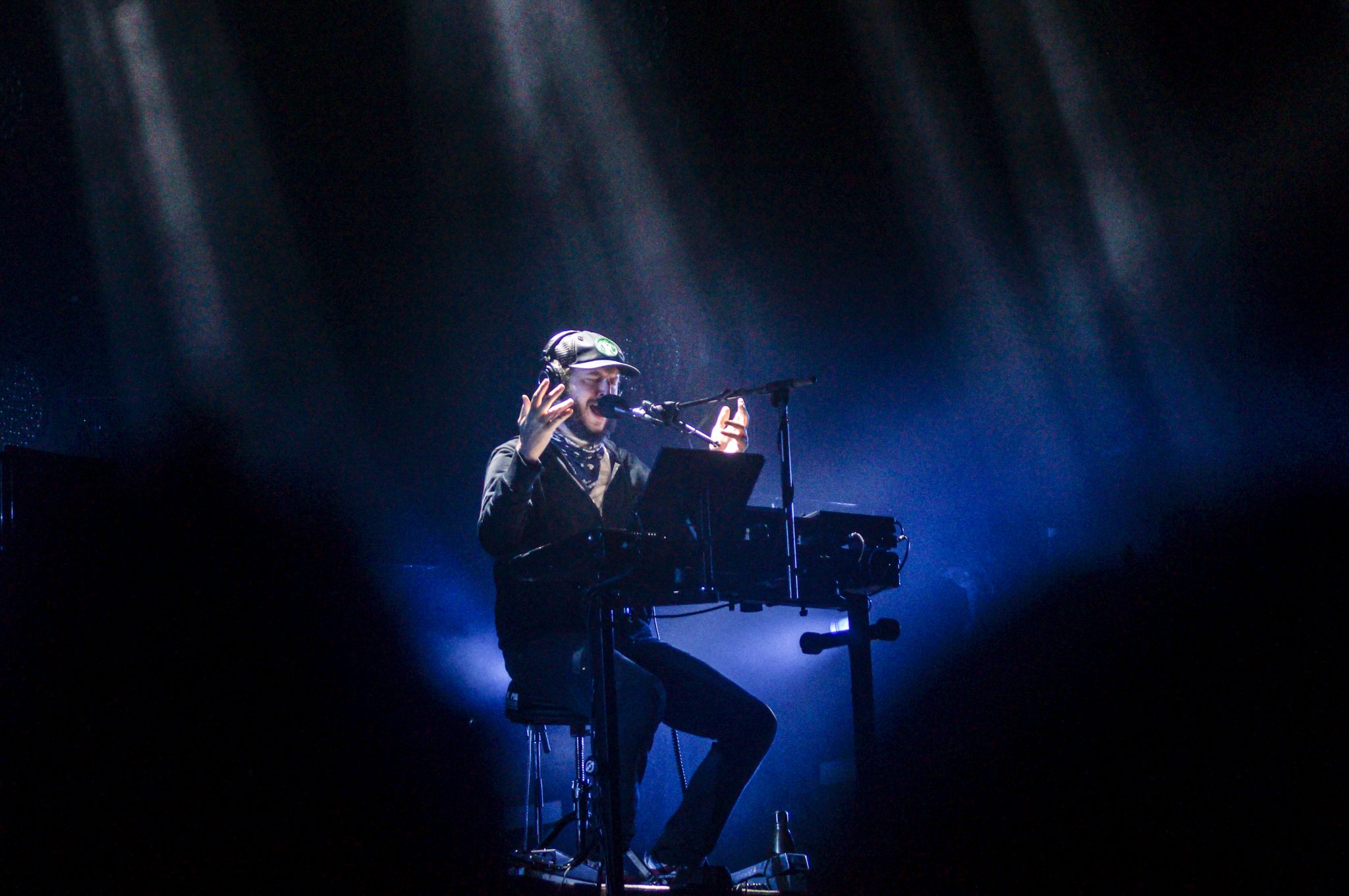 Bon Iver's Justin Vernon has been vocal in and out of the studio.
Marissa Haegele/The Badger Herald

Through the event, Vernon announced he supported Baldwin in this year’s U.S. Senate election. The artist has shown his intention to encourage early voting in Wisconsin at the brand new venue.

“Bon Iver has brought Wisconsinites together for years through their music, and this concert is a great opportunity to share with people the importance of getting involved and making your voice heard,” Baldwin said in a statement.

Originally known for being one of the more intriguing acts in alternative and indie rock, the group has grown substantially since recording the self-titled album Bon Iver in a cabin up in northern Wisconsin in 2011. The group’s last studio album was in 2016 with 22, A Million.

Vernon himself has become active in politics. He endorsed Madison’s Kelda Roys in the Democratic gubernatorial primary, although she eventually lost to Tony Evers in August.

“Voting matters, and voting for Tammy Baldwin keeps it that way,” Bon Iver said in a statement. 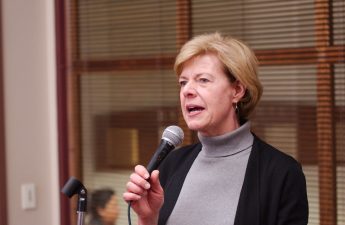 The alternative genre genius is bringing Chris Rosenau of Collections of Colonies of Bees to the concert for an opening set. Rosenau plays with Vernon’s group Volcano Choir and is also in Pele. Collections of Colonies of Bees’ latest album, Hawaii, includes Wisconsin locals Matt Skemp of Czarbles, Houses In Motion on bass guitar and Marielle Allschwang providing vocals. The two artists may be special guests in the opener.

Tickets, which started at $50, have already been sold out, but $1,000 high-level seating is still available through ActBlue. All ticket sales are political donations to the Baldwin for Wisconsin Victory Fund.

“This is the hippest I’ve ever felt!” Baldwin said in a tweet back in September.