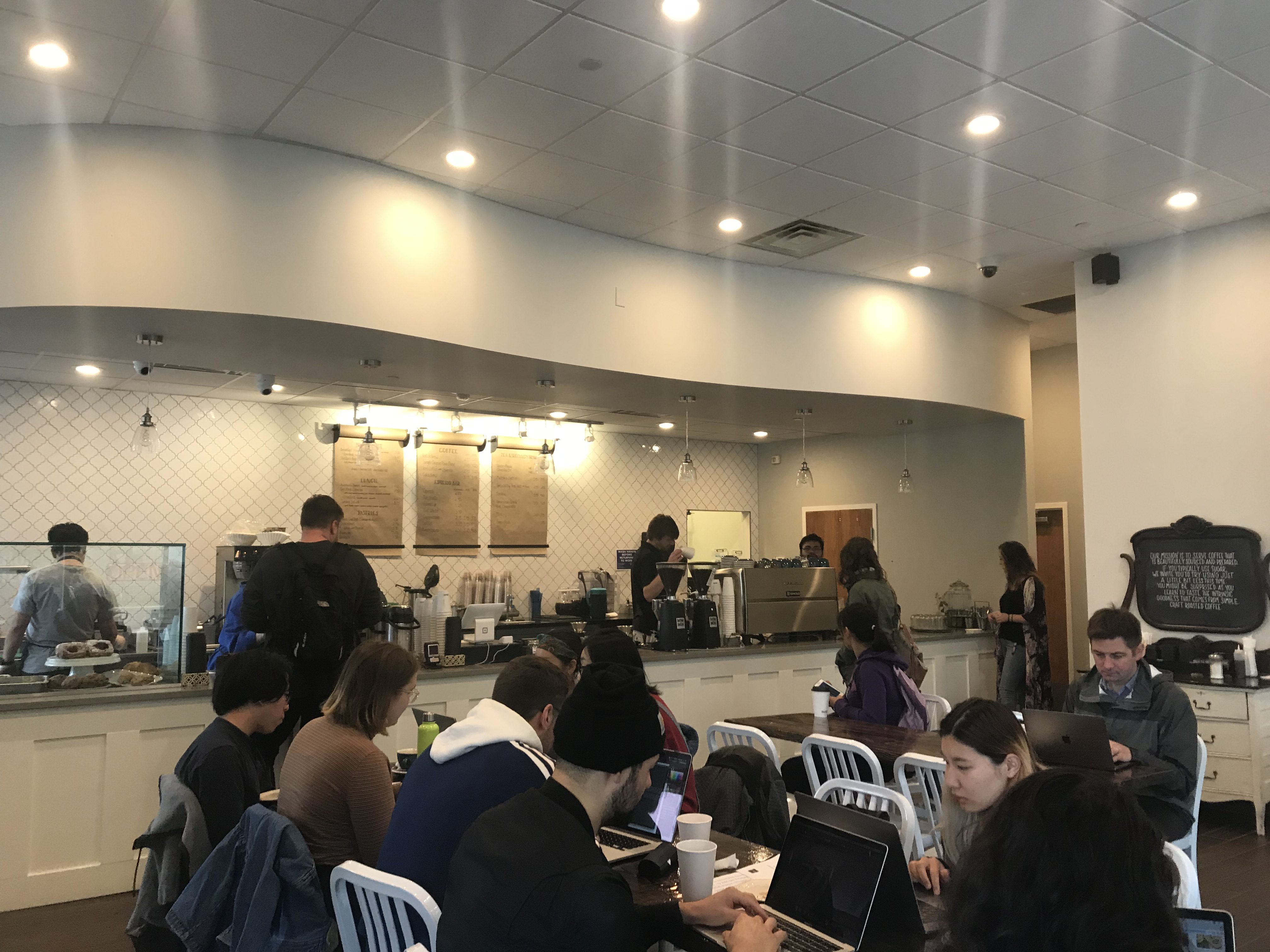 Coffee on a college campus is essential for most students to make it through long days and late nights.

This past summer, Coffeebytes on East Campus Mall announced its closing, only to be replaced by a new venue, Valentia Coffee shortly after.

Valentia Coffee’s mission is to “serve coffee that is beautifully sourced and prepared,” which can be seen from the shop’s local coffee roaster and tea supplier, Rusty Dog Coffee.

Rusty Dog is new to Madison and has helped make Valentia’s dream become a reality through its locally roasted craft coffee beans, one of its owners David Hale said.

Hale’s dream started when he was working for a volunteer-run coffee shop in 2012. The mission-based organization focused on craft coffee, which inspired him to see the beauty in coffee when it is served on its own. Hale now has roasted his own beans for five years and has used the pour over method ever since, claiming the technique is a peaceful way to start the day. 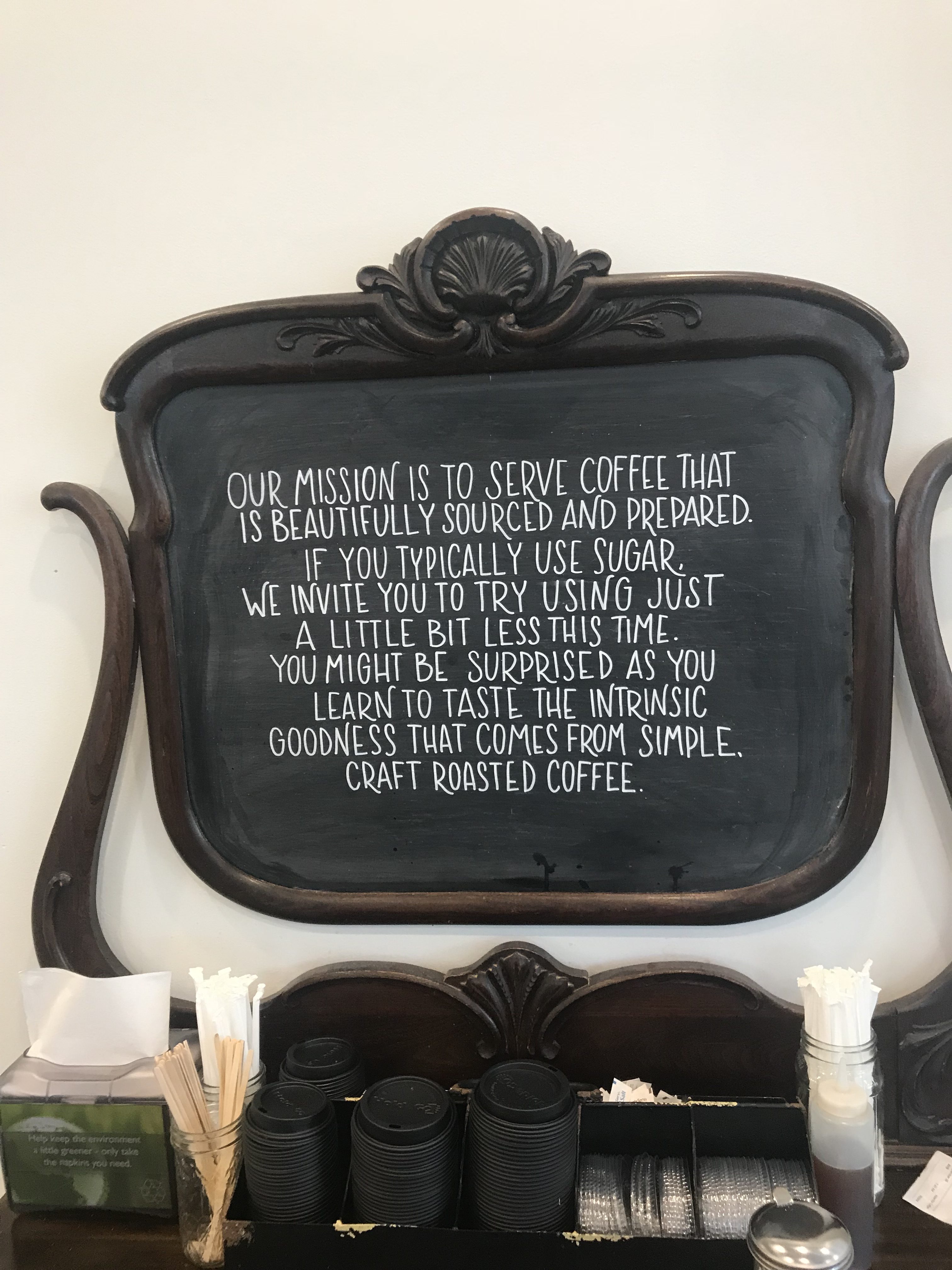 How many coffee shops do you know have a mission?
Morgan Grunow/The Badger Herald

Now on the University of Wisconsin campus, Hale and his wife Sarah hope to bring the idea of simple coffee to students. So far, he has been stressing the idea of quality over quantity and receiving positive feedback from the community.

“We’ve had a really good response to the simplicity of craft coffee,” Hale said.

He said his goal is to “build our palate together” to drink coffee with less cream and sugar. Hale also stressed the importance of recognizing the beauty in a higher grade specialty bean. 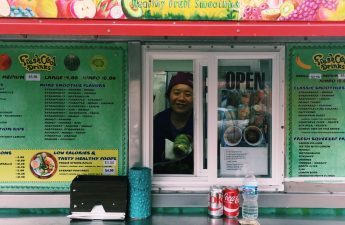 Spring roll cart offers ideal dining experience for busy UW students on a budgetThere are many characteristics that make up a unique community. Whether it’s the diversity of people, varied beliefs or a Read…

Hale said the traditional espresso-based drinks, such as lattes and cappuccinos have been popular, as well as the alternative milk options. Specifically, the oat and coconut milk seems to be in high demand, a positive aspect because of their lessened effect on the environment, he said.

While some businesses sometimes need to do a lot of promoting and advertising when they are new to an area, Valentia Coffee simply needed to open its doors, Hale said. 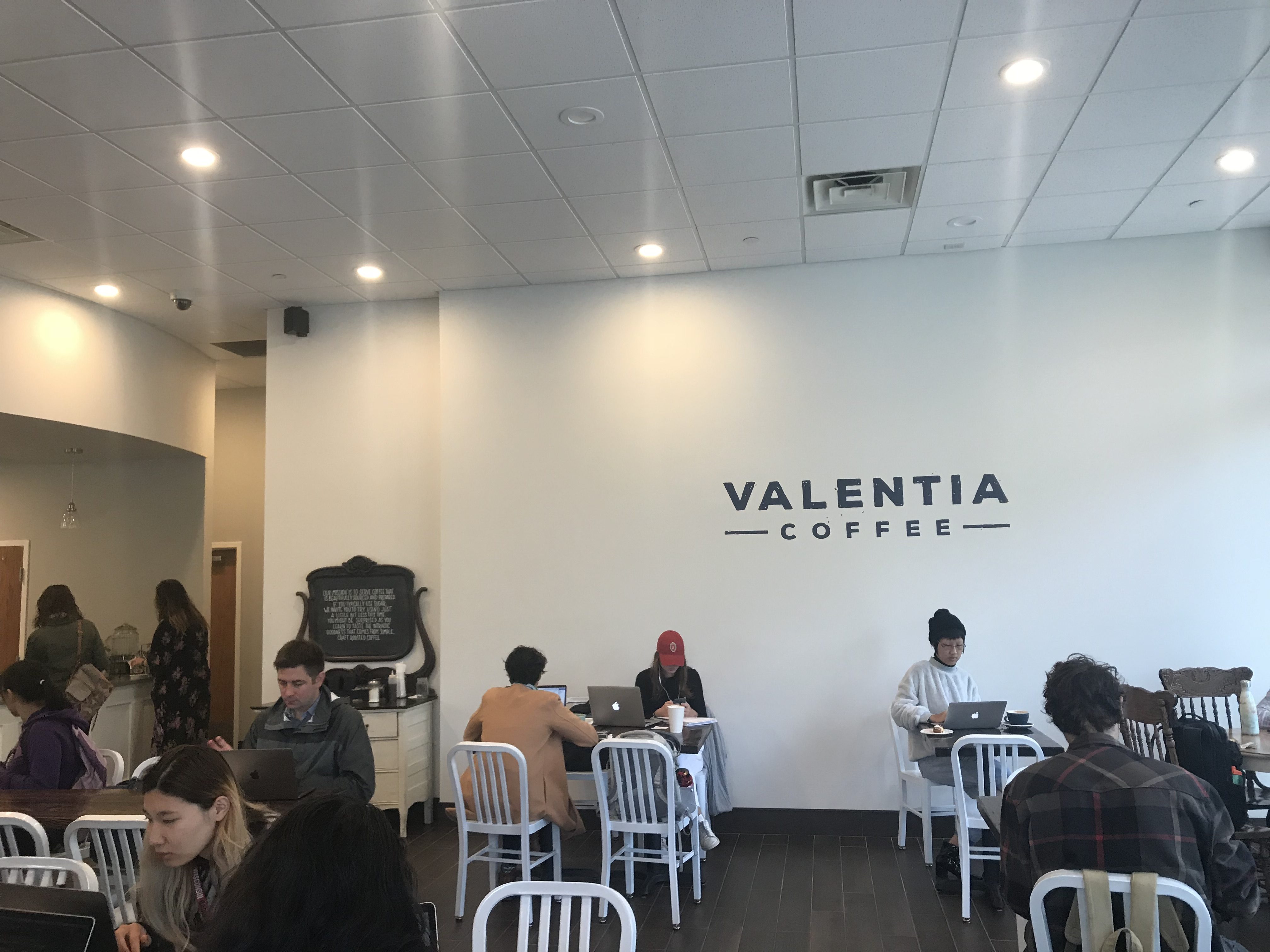 With a simplistic layout, Valencia Coffee makes it clear — the focus is on the coffee.
Morgan Grunow/The Badger Herald

“So far, things have been a lot busier than expected and we’ve had a much higher turnout than we thought,” Hale said.

To some students, it has even become a regular stop for them, especially because of the quality of espresso-made drinks, UW student Annie McGrail said.

“Valentia Coffee has turned into my go-to coffee spot on campus, especially with its fabulous flat whites,” McGrail said.

A flat white is an espresso drink similar to a latte, but with a higher proportion of espresso to steamed milk. 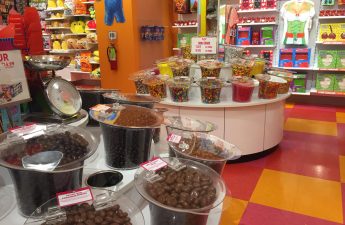 Rising chocolate industry finds home in MadisonSummer has ended and with that brings the beginning of school and seemingly never ending work. All of which can Read…

Similar to the coffee, the interior of the coffee shop has also reflected a simple atmosphere, with plain white walls, minimal decorations and subdued colors for the furniture within the space.

This is something often missed within the coffee shop, yet ideal for those trying to study or accomplish other work. The simplicity within the space minimizes distractions, something we always seem to have too much of.

Valentia’s capitalizes well on the quality of customer service and passion for the industry. Kieran O’Connor, a UW student, recently visited Valentia Coffee and reflected on her customer service experience.

“The management was really personable and I could tell that the workers are very passionate about their business and craft coffee,” O’Connor said.

Hale is invited to speak at the Wisconsin Union Directorate Cuisine Committee meeting at Union South Oct. 11 at 6:30 p.m. He will be discussing his passion and “philosophy of coffee,” as well as the recent opening of Valentia Coffee on campus.

Later this semester, Hale said he was planning to organize a public cupping event for students and community members.

Most cupping events revolve around a coffee tasting, where attendees are able to see the differences between coffees in terms of roast and other flavors and learn to appreciate certain qualities in coffee.

Valentia Coffee hopes UW students will appreciate the effort they’ve put into the shop. They’ll find out one cup at a time.