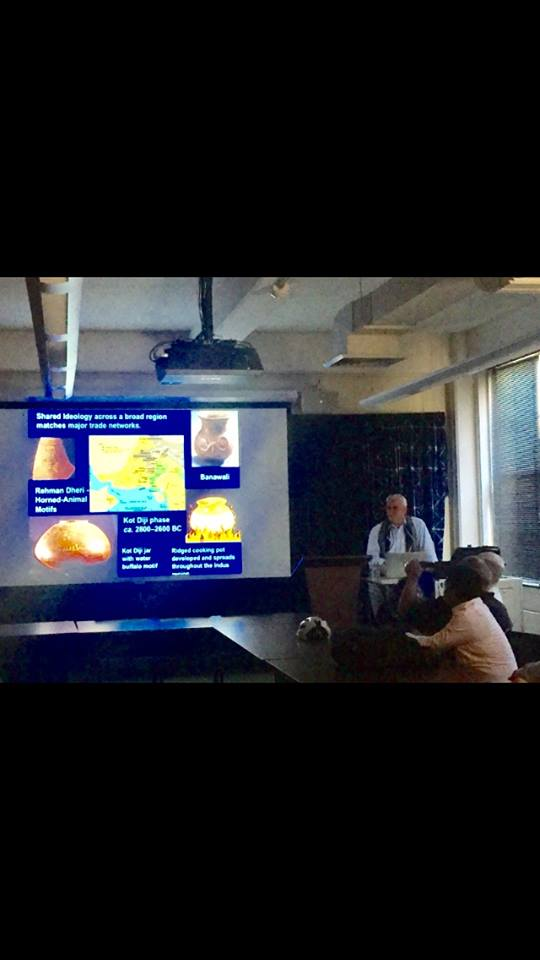 The importance of the ethnography of food was revealed in University of Wisconsin Professor Jonathon Mark Kenoyer’s presentation at the Center for South Asian Studies in Madison on Thursday.

Kenoyer focuses his research on South Asian studies such as textiles and trade in India and Pakistan. He discussed the influence of areas Mehrgarh and Harappa in food ethnography. Each culture had its own growth and differences in housing and kitchen situations, available fruit and vegetables, hunting and domestication of animals and grain production. 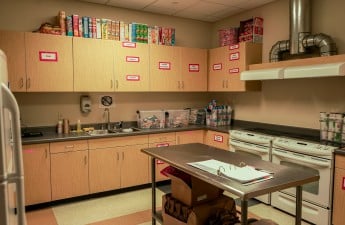 Food insecurity does not go on spring break, neither should quest for solutionsSpring break is perhaps the most exciting time for college students. The weather finally starts to get nicer, and if Read…

Mergarh grains consisted mainly of barley and wheat. Archaeologists have been able to discover this through mudbrick impressions.

He suggested it is not something scientists can determine until they have DNA analysis. For now, scientists know the processing of grains was done with a mortar and pestle.

“Is the barley they were using locally domesticated, or is it coming from the near east?” Kenoyer asked.

Scientists are also more knowledgeable about the growing seasons in Harappa, Kenoyer said. Some fall and winter fruits included jujube, apples and citrus fruits, such as lemons and oranges. Summer fruits were jamun, mango and bananas. 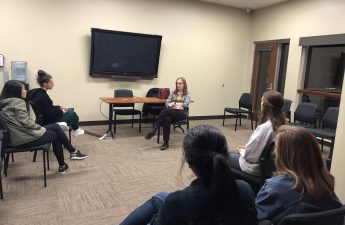 Overall food varies among urban centers and rural centers. Kenoyer explained that diversity in food can be reflected in social classes and how history was documented.

“The study of ancient South Asian food traditions is extremely important for us here in Madison because there are many people here from South Asia whose food traditions have become an integral part of U.S. cuisine,” Kenoyer said.

Harrapans eventually used a wide range of cooking vessels, but always made sure to use the same kind of cooking pots. They had their hearths, or kitchen areas, outside in the northeast corner of their house. This was to allow an open courtyard where the sun could shine early and the smoke could freely leave.

Mehrgarh had pottery but also focused on the art of basket making. Kenoyer describes the designs as “beautiful,” and explains it was most likely women who were making the baskets at that time.

These baskets were mostly used for storage containers, but many were found in burials too. They were coiled and wrapped, but their plant materials are unknown. 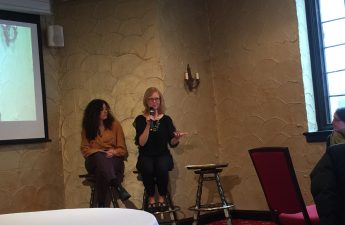 UW researcher works to reduce malnutrition, food insecurity in EthiopiaAs a part of the Food and the Wisconsin Idea series, a University of Wisconsin researcher held a talk on Read…

Similar to Mergarh grains, fruits like jujubes and dates were processed with a mortar and pestle. Harappans, on the other hand, used a grinding stone, similar to a mortar, to process their food.

Another fruit critical to the diet were dates.

“Dates would have been an important source for sugar, as well as other nutrients,” Kenoyer said.

By nature, dates are a source of sugar, which with a mix of time and bad teeth hygiene can create tooth problems. An excess of grains, or carbohydrates, can also create teeth problems. Archaeologists are able to identify the Mergarh people as those who ate a lot of dates and carbohydrates based on drillings in their teeth, which were found with their skeletons.

Kenoyer described the drilling as that related to early dentistry. 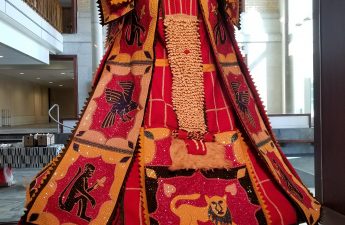 “[A] total of eleven drilled molars from nine adult burials [were found] that date to around 7000-5500 BC. This is very painful unless you are taking some kind of anesthetic or drug like opium,” Kenoyer said.

Instead of opium, some people may have used marijuana to aid in the dental pain.

The Mergarh began domesticating animals, such as cattle. Eventually, they fed their cattle cotton seeds so they could produce better milk. Kenover said the Mergarh used the cotton to experiment in processing fibers and the fibers’ byproducts, also known as the seeds, to make other things.

Mergarh domesticated sheep and goat, and ate them in addition to using the cattle’s milk. They also ate wild animals like antelope, wild dogs, water buffalo and deer.

Harappan cities focused on fishing marine and riverine fish. Specifically, they focused on catching catfish to dry, which Kenoyer described as “smelly.”