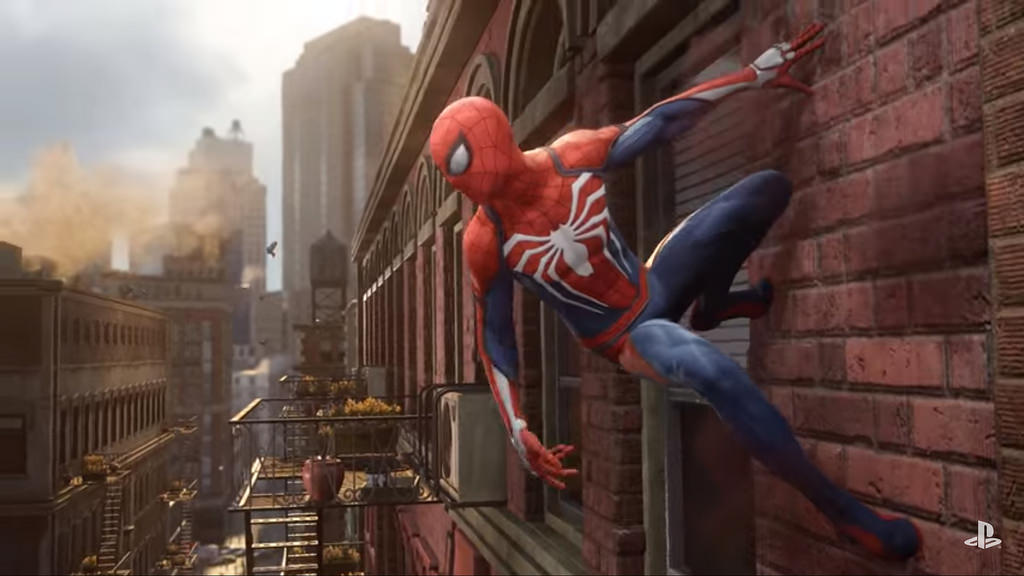 Insomniac Games’ “Spider-Man” boasts an incredibly captivating story that is only heightened by the realism of its depiction of New York City.

This amounts to something much greater than the sum of its parts and allows the sporadic eye sores to easily be ignored.

Players may expect the game to mainly focus on running around NYC in pursuit of major villains like Rhino and Kingpin, but the story is much deeper. The slower-paced moments help Peter Parker and the surrounding cast to develop into legitimate people you interact with on a daily basis. 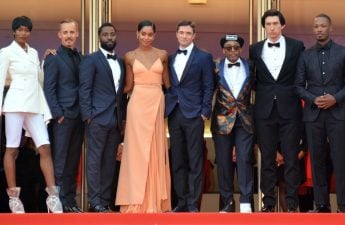 Even a small cutscene between Mary Jane and Peter Parker at a restaurant invokes some genuine feelings of awkward relationships in a positive way that helps drive the plot, emotions and connections.

Fortunately, players do not have to worry about “Spider-Man” turning into a full-on soap opera. They get to fight crime and save the day by defeating regular street thugs and Spider-Man’s notorious villains as part of the main story and other side quests. This Spider-Man also invokes the character actor Tom Holland played, with witty comments and pop culture references, providing a humorous journey at times.

The main storyline makes players flex their problem-solving skills as they figure out the best ways to take down enemies, generate combos and sneak around to finish the mission. Gamers less skilled are not required to have Peter Parker’s level of knowledge to stand a chance.

The main and side missions provide enough difficulty that they can’t simply be sprinted through and a few of them may even be frustrating at times as players learn the combat system and various gadgets.

Most of the eye sores come during these difficult missions when Spider-Man loses in combat and rag-dolls onto the ground. Seeing Spider-Man lose nevers feels good, but the odd way he falls down is quite interesting. These animations are a downside when compared to how the rest of the game looks and feels. He almost looks like a clunky bag of potatoes being dropped, which is odd for a game that looks so beautiful nearly everywhere else.

Swinging around NYC is virtually seamless as players drift past iconic landmarks and other carefully built areas which evoke the NYC feeling. The cinematic musical score makes it feel like players are actually in the “Spider-Man” universe themselves, which is absolutely incredible. 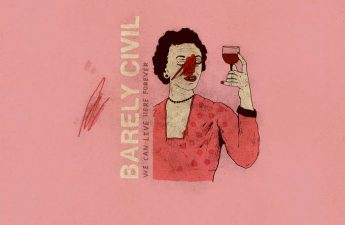 Nothing will beat the feeling of swinging off the Empire State Building as trumpets play in harmony above a well-supported bass chord. Even smaller things, like going from mission to mission, still feel epic with such detailed buildings, great camerawork and that majestic score.

Beautiful storytelling translates well as Spider-Man takes on a host of major villains. Fighting a team of Spider-Man’s famous enemies helps eliminate a boring, linear story which tends to happen when a hero is pitted against a singular enemy and is some much welcome fanservice seeing them all in one place.

The main plot and side quests will keep players busy and thoroughly entertained for hours. Those looking for fan service outside of the plain and obvious will also enjoy keeping their eyes peeled during cutscenes and while they explore the world.

The eye sores and weird difficulties at times can prove frustrating, but nothing will beat the feeling of swinging across NYC as Spider-Man. The intermittent fanservice is welcome among the beauty of “Spider-Man’s” plot and musical score, which helps set it as a Marvel classic. Insomniac Games has absolutely knocked this out of the park and hopefully future patches will fix the small visual issues, making this game that much greater.