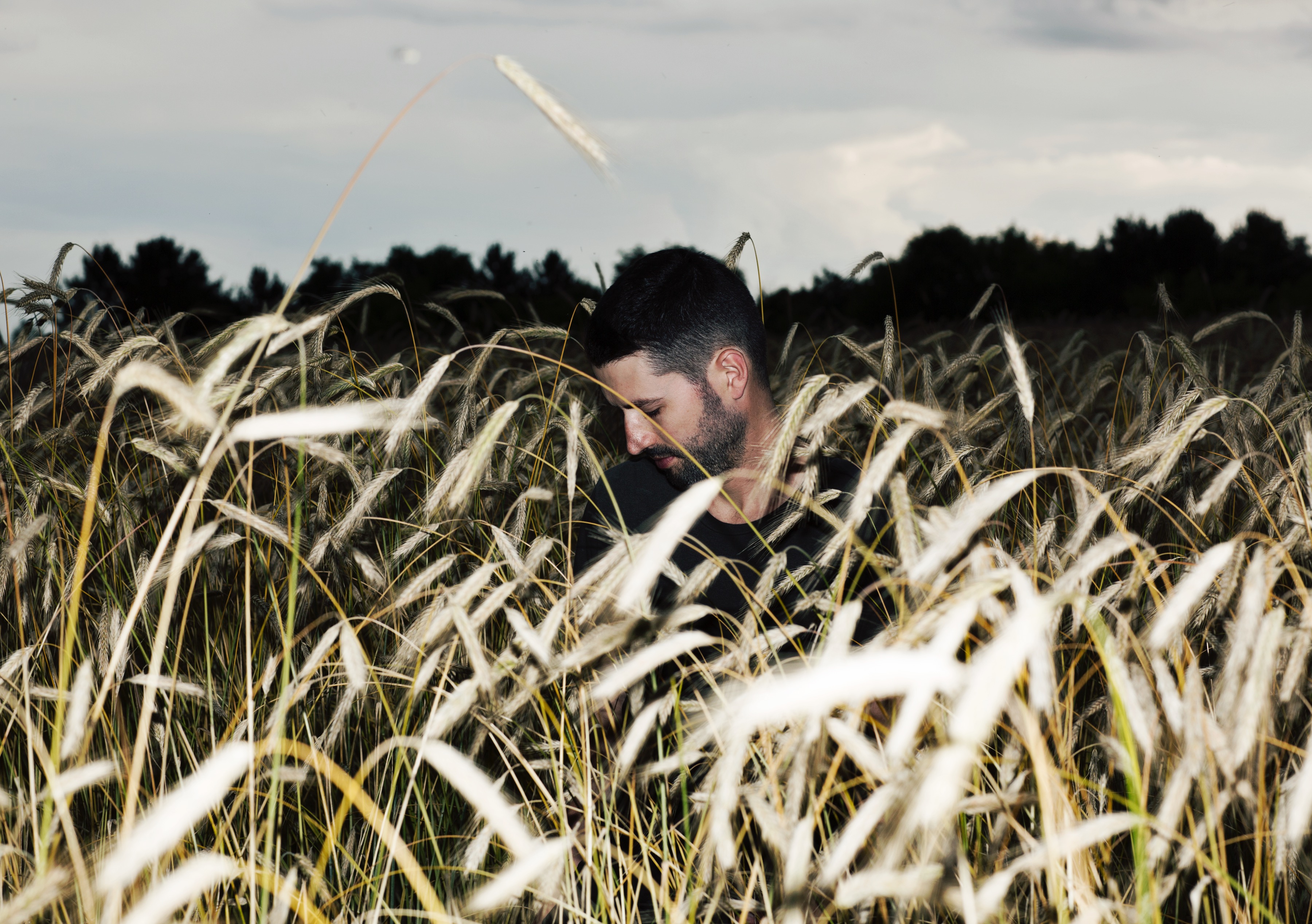 Raised by musically talented parents, S. Carey’s career was inevitable from day one.

After attending his sister’s jazz band performance and watching the drummer in awe, Carey knew that was his calling. 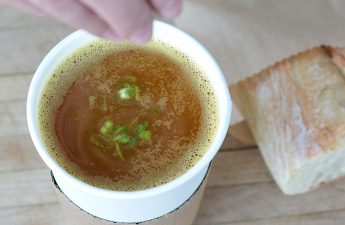 Bone broth pop-up shop now open in lobby of MMoCAFresco Rooftop Restaurant & Lounge, a restaurant located in the Madison Museum of Contemporary Art, has been open for almost Read…

Carey started playing the drums at age 10. Years later, in high school, he began to play gigs, performing at local house parties and coffee shops. Carey then attended the University of Wisconsin-Eau Claire, where he studied percussion and had the opportunity to meet Justin Vernon, now the primary songwriter and frontman of American indie folk band Bon Iver. Through mutual friends, he was an acquaintance that would soon change his music career forever.

When Vernon was originally writing the debut studio album, For Emma, Forever Ago, a band was needed. Carey intensely studied Vernon’s record, making sure to learn the harmony and vocal lines to the best of his abilities. After Bon Iver’s first official show, Carey approached Vernon and suggested that he play for his band.

Little did Carey know that he would soon be on the road touring the U.S., Canada and Europe with Bon Iver for nearly two years as the drummer and supporting vocalist.

After Carey’s first tour with Bon Iver, the tour motivated him to begin writing solo and soon came out with his first album, All We Grow, in 2010.

“It was a very exciting time and inspiring,” Carey said. “I came back from that tour and just wanted to do my own thing, so that’s when that writing process started.”

Carey’s most recent album, Hundred Acres, just came out on Feb. 23. The album encompasses a theme of living simply and contentedly.

In one of the songs on his album, “Fool’s Gold,” Carey plays the acoustic guitar to portray simplicity. He recorded the song in his home, where he found a zone for the theme in which he wanted to remain. All his other songs spawn from that theme, Carey said.

“The record’s really simple, you know, that’s sort of the message I want to communicate — trying to live a simple life,” Carey said. “I think it’s my most mature music that I’ve done. It’s very honest, and I think I’m in a different place than I was 10 years ago, as far as my own maturity as a person and as a musician. I’m a father now, and that’s definitely changed me, so I’m writing a lot about my family, relationships and friends and just this philosophy to live a simple life and figure out what makes you happy.”

Some of Carey’s songs reference specific events and feelings that have occurred throughout his personal life. Others, however, are more imaginative.

Opening up his most recent record, Carey wrote the song, “Rose Petals,” through his emotions that emerged while watching the Netflix original series, “Flaked.” Carey describes as he watched an episode, he felt an immediate attachment to one of the characters. The track captures what the character was going through and experiencing.

The Black Panther album: Hodge-podge of music industry’s biggest names, but missing that ‘big screen’ feelI was scrolling through Spotify in class the other day, looking for some music to cue up for my walk Read…

To successfully evolve in the exceptionally competitive music industry, Carey understands the necessity for self-promoting through social media. Nonetheless, he is particularly hesitant and cautious about doing so.

Promoting his music on social media through photos and videos while striving to be genuine prevents himself from coming off as self-indulgent or fake, Carey said. 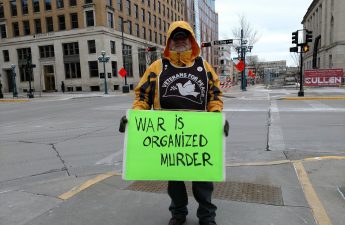 Vigil for Peace activists seek pacifism in government, communityA group of pacifists met outside the Madison Municipal Court for the a Vigil for Peace demonstration Monday. Attendees held signs Read…

“I am pretty torn on social media,” Carey said. “There are parts of it that are kind of terrible but at the same time you have to play the game — you have to promote yourself. For me, that means doing it in a very tactful way and just sort of trying to promote the music first and foremost and have it reach as many people as possible.”

Carey advised younger students and teenagers to find their niches and do what makes them happy, while also standing out from those around them at the same time.

The rising artist described the additional nerves that come along with performing in front of a familiar crowd in his hometown. While it’s sometimes more daunting to perform for people you know than in a random place where you can be more carefree and unrestrained, Carey believes the nerves will help by providing adrenaline.

Carey’s upcoming tour will kick start in Eau Claire on March 15. His third performance will be in Madison at the High Noon Saloon on March 20, so make sure to buy tickets, and maybe his old band will get back together.