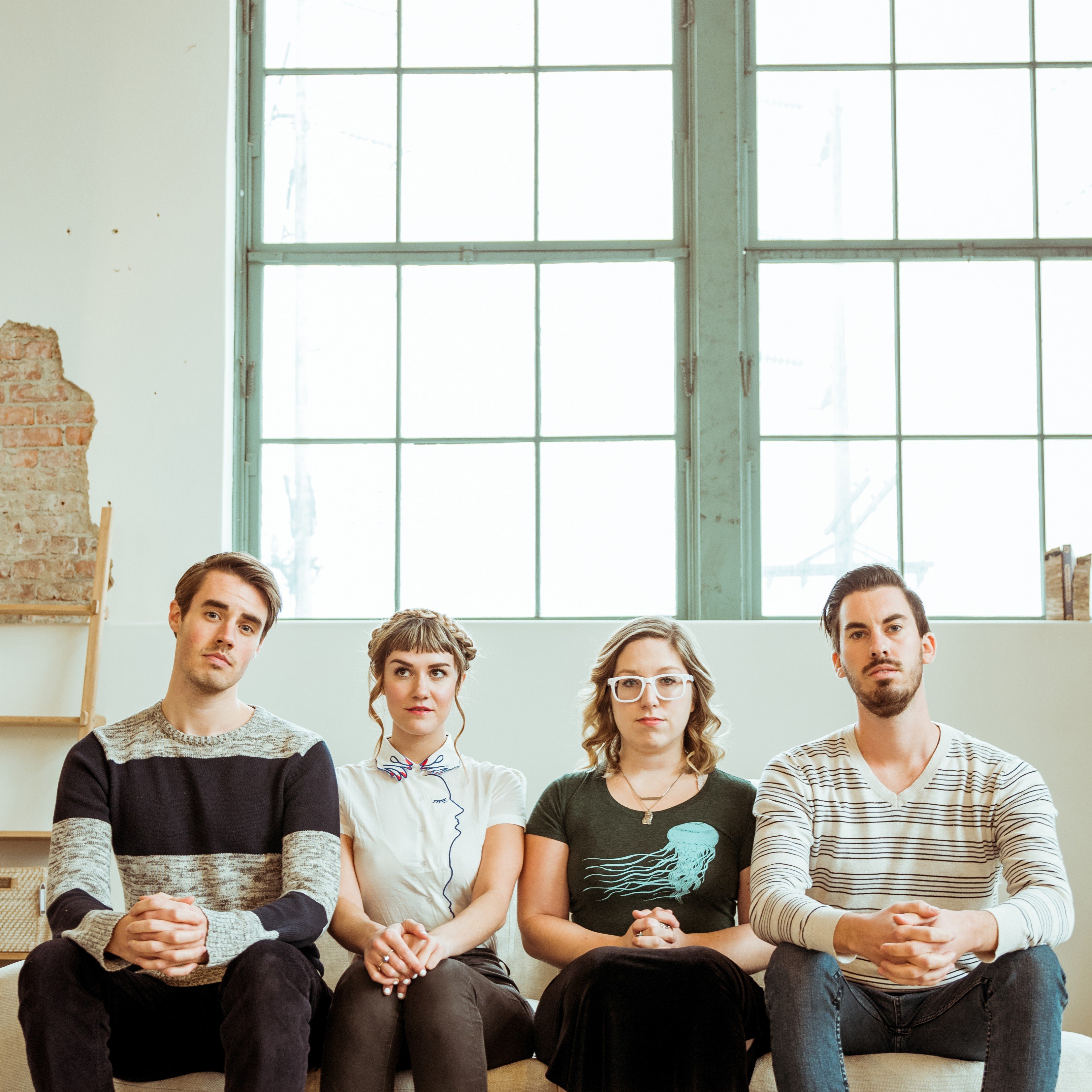 Two brothers, two ladies and a whole lot of rhythm make up ‘Kuinka,’ a folk band originating from Seattle.

The group grew up in a small town north of Seattle, but didn’t form the band until brothers Zach, guitar, percussion, vocals and harmonica and Nathan Hamer, ukulele, vocals and mandolin, met up with lead singer Miranda Zickler in New York.

Cello, vocals and percussionist Jillian Walker went to the same elementary school as Zickler. Walker came to a show when Kuinka was just a trio in Bellingham when she got scooped up for the remainder of the tour to make the folk group a four-piece.

The name of the band came from the Finnish word for “how.”

“One of my best friends is Finnish so I got to go to Finland and learn about the culture and language and fell in love with it. We wanted something unique and ran out of English words so we skimmed a Finnish dictionary and landed on Kuinka,” Zickler said.

Chemistry among band members isn’t even a question. ‘Kuinka’ is very family-esque. The group is used to living in a house together for weeks on end. That dynamic has developed over the years.

Zickler and company have spent more time cumulatively on the road than at home. Kuinka has stuck to that disproportionate travel for almost four years.

With shows and sessions for studios such as Paste Studios in New York every day since the band started their new self-titled tour three weeks ago, the winter tour is longer and colder than the group is accustomed to. The long hours make for exhausting results.

“In a lot of ways it’s another job and we do all our own driving so we often go straight from city to city and from shows straight to bed to keep ourselves healthy. Not always exciting or glamorous!” Zickler said.

Zickler and her bandmates have high aspirations. The string-centric artists want to keep moving toward touring bigger venues, preferably in a larger vehicle. 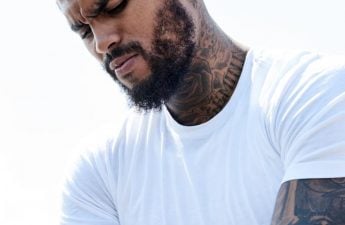 Each member of the folk group has varying musical interests. Zickler cites Micheal Jackson and orchestral pop music like Arcade Fire, and female fronted punk-rock like Sleater-Kinney. Nathan enjoys Paul Simon and Beirut, with a soft spot for electronic dance music. Walker is always looking for new artists and is especially fond of Celtic music and Beyoncé.

Zach’s musical influences carry to Bob Dylan, Johnny Cash and blues guitarists like Mike Bloomfield. His preferences take a bit of flak from the others.

“We used to joke that Zach wouldn’t listen to anything recorded after 1980,” Zickler said. 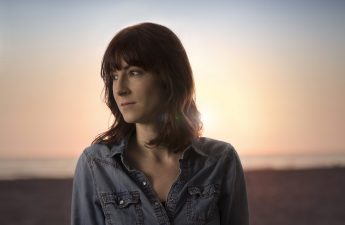 The songwriting process begins with Zickler and the others going off separately on their own to come up with they call the “bones” of the music. Each member brings their “bones” to the rest of the group, and everyone collaborates on their own parts going forward.

The artists are garnering attention for their latest release, Stay Up Late. With four partial songs written, the group started tinkering the music during their first rehearsal with a synthesizer. The original intention was to pick just one for a single.

“They all came together super easily and felt great to play, so we decided to record all of them,” Zickler said.

The work ethic of the group over this time is a true testament to their potential going forward. With two full-length albums and a couple of extended plays in the discography, Kuinka is planning yet another release in the immediate future.

The band recently spent a week on an island in the San Juans writing new songs. The recordings are anticipated to become the third album for Kuinka.

While they have yet to experience an official “big break” within the mainstream music industry, the group isn’t without notable accomplishments.

Hey Grammys, elevating painfully mediocre, predominantly male artists is not a good lookAt this point, should any of us (“us” being people who have genuinely good taste) be surprised at The Recording Read…

But the bands most impressive achievement didn’t have thousands of fans in the field. The folk artists got in front of the camera and sent a submission to National Public Radio in hopes they could perform a coveted Tiny Desk Concert.

“We sent it to them and they liked it enough to invite us to play the Seattle show of the Tiny Desk Tour and then to play our own Tiny Desk in DC! That was a real dream come true,” Zickler said.

Zickler and Kuinka immerse themselves into all of their live performances. They expect the crowd to be ready to jump and move when they take the stage. This city knows a thing or two about that.

The self-identified folk-pop group wants to make their shows full of emotive, largely joyful music with substance. The lyrics are intended to affect positive change in people individually, and ideally, all over the world.

‘Kuinka’ are no stranger to Madison. The group played at a dive bar several years ago and performed at The Frequency with Mipso a short while back.

The foursome will return to The Frequency Sunday night with singer-songwriter group Faux Fawn. Doors open at 7 p.m., the show starts at 8 p.m. Tickets start at $7.

Zickler just needs a refresher on where the best food is.

“Our tourism usually involves vegan food, so whatever restaurant is best for that. Blue Plate Diner?” Zickler asked.