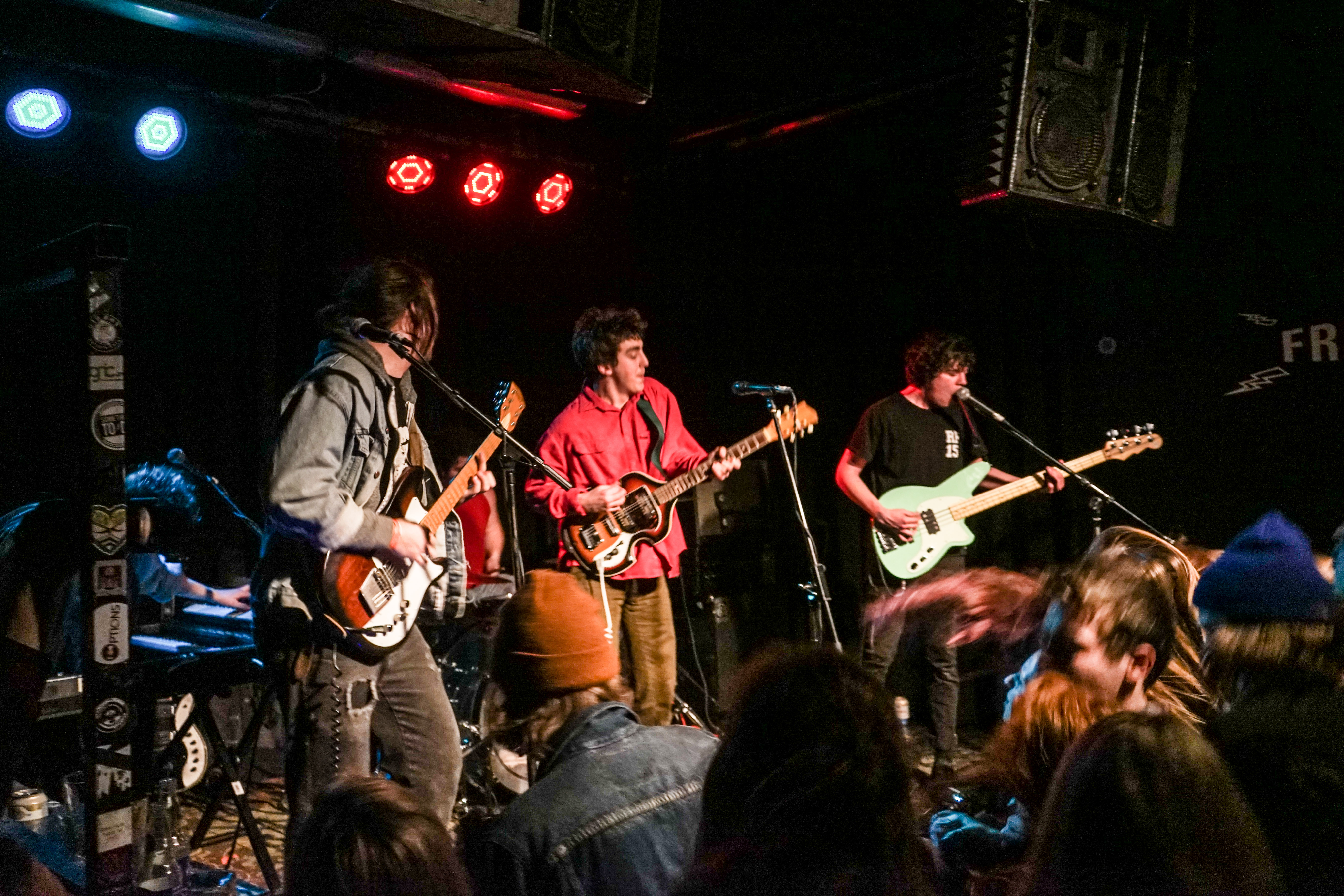 Chicago-based garage rock band Twin Peaks has been touring nonstop over the last three years, but this hasn’t stopped them from releasing new music.

It’s quite remarkable that they have been able to release the amount of music they have, which, not including the singles, includes three studio EPs and one live release. Their latest studio project, Down in Heaven, was released in 2016 to high critical acclaim, but their main draw and following is based on their touring and live performances. The band smartly decided to both tour and release new music throughout the year, on a project they call their Sweet ’17 Singles. They recently concluded these releases on Dec. 6.

The first offering of singles was the pair “Tossing Tears” and “Under the Pines.” The melancholy lyrics surrounded by slick riffs in “Tossing Tears” is reminiscent of a Cage The Elephant B-side, especially with the string-filled instrumental to conclude the track. “Under the Pines” offers the trademark upbeat, drunk-love driven narrative similar to other Twin Peaks songs. The horn section adds to the fun-loving, fast-paced beat of the tune. 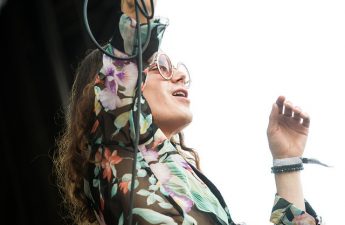 Gr8 Unknowns: Columnists reveals favorites from ‘The Ones That Got Away’ playlistThe end of the semester is upon us and with that the end of the year. It has been amazing Read…

“Shake Your Lonely” features a rarer sound in Twin Peaks’ discography: the beautiful female voice of Marisa Nakamura. The slower track continues the usage of horns in the singles at a much slower pace compared to “Under the Pines,” to illustrate a picture of upheaval from a state of seclusion and loneliness. “Sun and the Trees” is an atmospheric piece littered with reverberated guitars and vocals from a majority of the band — except drummer Conner Brodner. The theme of horns used in the bridges of these singles is also present on this track.

Colin Croom, keyboardist and backup vocalist, leads “Come for Me” with his melodic, classical piano as the band plays a tune  about longing for love. “Fat Chance” is a lo-fi, acoustic guitar-lead lullaby that could be mistaken for an early Bob Dylan track. Cadien Lake James softly serenades his flame that he has left behind while he and his band are out on the road. These nostalgic lyrics are paired perfectly with how each member of the band must feel while they are away from their homes in Chicago.

Bassist Jack Dolan leads the vocals on “Blue Coupe,” where he describes how he feels after the deaths of his friends. When this set of singles was release, he tweeted, “i’ve lost three friends in the past three years to drugs so i dedicate this to each of them. thank u.”

“Blue Coupe” is paired with “On the Line,” a shorter breakdown that features all of the band singing the title of the track together in echo. 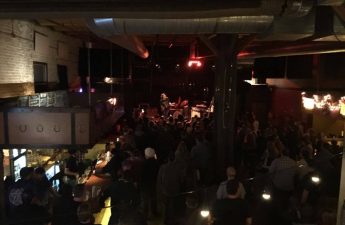 Clay Frankel, guitarist and lead vocalist, frantically belts out the lyrics to “With You” alongside quick, acoustic guitar riffs and atmospheric keyboards. Paired with the lo-fi “Just Because,” both singles share common themes of being alone and wanting nothing else but someone to love.

Twin Peaks concluded their Sweet ’17 Singles with “In the Meadow” and “We Will Not Make It (Not Without You).” The former pairs a guitar riff with a breakdown that leaves the listener drowning in a myriad of distortion and wavy effects. The latter is lead by Croom’s piano into an instrumental complimented by a ballad of other instruments. They end their singles by saying that they wouldn’t be here without support from their fans.

Twin Peaks will be coming to Madison on Feb. 11, where they’ll open for Portugal. The Man at the Overture Center.