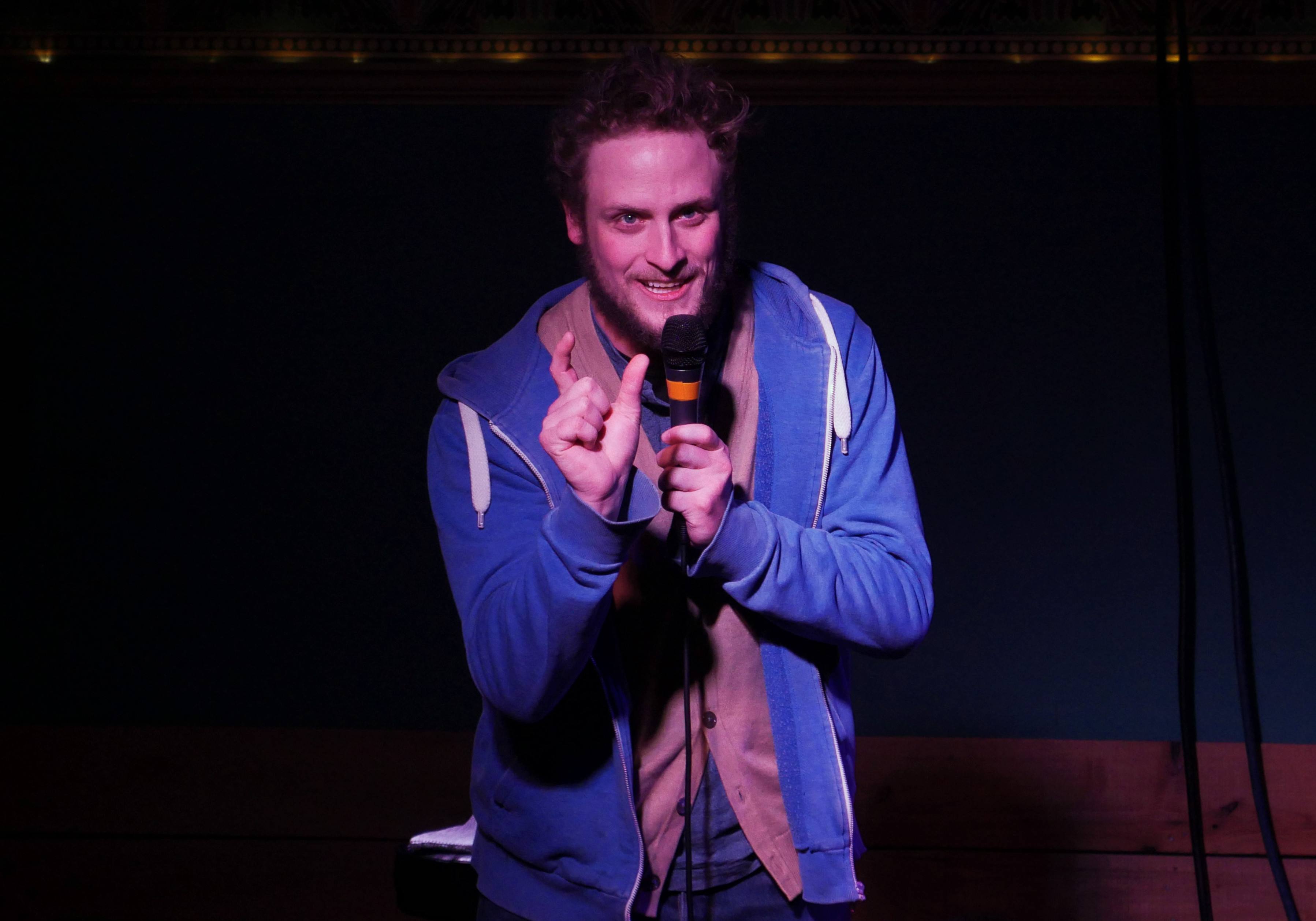 Marty Clarke, describing himself as an Amish man undercover at a frat house, has been building an underground comedy empire in Madison.

The Big Diss Roast Battles hosted at The Rigby are currently in the middle of their second season and have been drawing the largest indie comedy audiences in Madison. They occur the first Tuesday of every month — with the exception of this month, which occurs on the second Tuesday, Dec. 12 at 9 p.m. — and consist of comedians barraging each other with insults. The winner of each round is chosen by the audience.

“It’s the craziest show in Madison by far,” Clarke said. “The energy is crazy — it’s palpable. I’m yelling in the background, there’s sound effects going off, these two people standing on stage are just berating each other with insults, and the audience just gets behind it.” 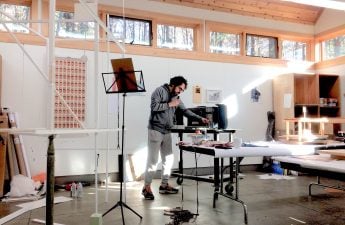 The roast battle format originated in Los Angeles and was quickly adopted and transformed by Clarke. According to Clarke, each city’s roast battling community has a completely different personality.

“Ours in Madison probably has the highest energy,” Clarke said. “My favorite thing about a battle is when people will throw their chairs down and run around the room because something someone said was so crazy.”

Clarke has recently elected to take Madison’s roast battling community one step further by introducing battles between cities. According to Clarke, he intends to begin a Midwestern league of roast battling. Between Chicago, Milwaukee, and Madison, he intends to gather the most adept roasters from each community and pit them against each other.

“We need to take this on the road and show them that small town Madison is actually one of the best comedy hotbeds in the Midwest, if not the US,” Clarke said. “I want to prove to Milwaukee and Chicago that Madison does have the best comedy scene.”

According to Clarke, the first Madison vs. Milwaukee roast battle will occur in Madison on Feb. 23 and will be taken to Milwaukee six months later. The growing league of inter-city roasters will be joined by Chicago at a later date.

At the end of each show, the roasters are given the opportunity to join hands in a collective roast of one voluntary audience member. Clarke said he always asks for a brave participant in the audience to stand on the stage and allow a verbal onslaught from each roaster from the night.

Clarke, after considerable investigation, has come to the conclusion that Madison’s roast battles are some of the best. According to Clarke, he consistently hears from representatives from other cities’ roast battles with remarks about the noticeably higher energy in Madison’s battles.

“We really do have something special here in Madison,” Clarke said. “It really is, I think, the best roast battle in the nation.”

Clarke suggested that the interactive nature of Madison’s roast battles are the likely culprit for its unique madness. Without the presence of designated judges, the interactivity of the audience becomes a vital factor in each instance of the roast battle, according to Clarke.

The three rules to the Big Diss Roast Battles are that all material presented must be new, nothing is off-limits, and everyone at the show is friends.

“We’re all saying really mean things,” Clarke said. “But the audience knows it’s all in good fun. It really builds camaraderie in the scene.”

Clarke emphasized that the show’s comedy can be brutal at times, but the compassion built within the community trumps all of the insults hurled in any given night.

“It’s the one place, the one show, where you can literally say anything,” Clarke said. “We’ve heard the worst jokes about the meanest things anybody’s ever said about anybody, and afterward they hug and we’re all friends.”

For those who want to join Marty Clarke in building the largest independent comedy empire in Madison, spend an hour each month at The Rigby, participating in one of the grittiest, meanest and most compassionate shows in the nation.