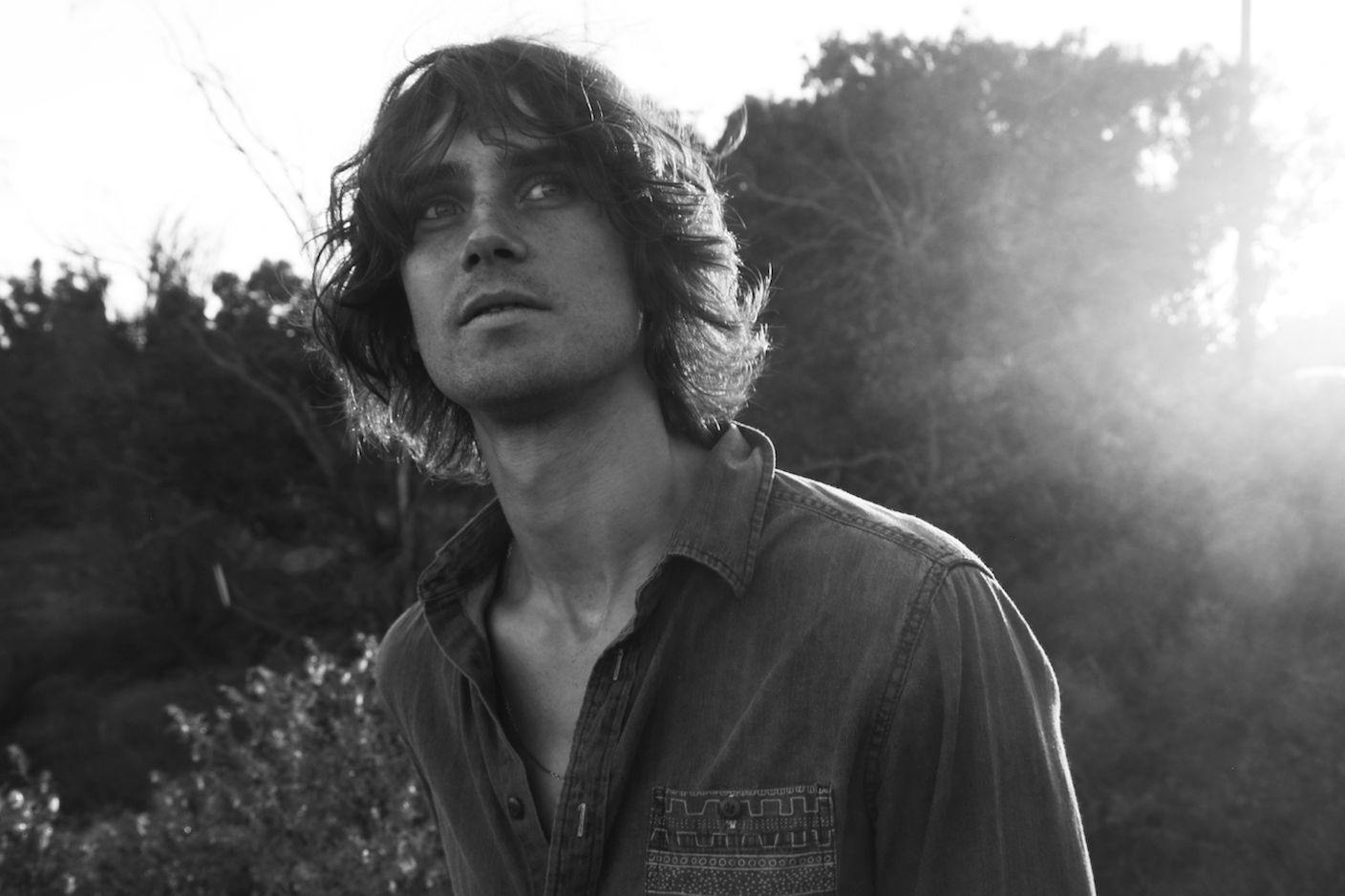 Up-and-coming artist Cobi performed Tuesday at the High Noon Saloon, one stop in his current tour to share music from his 2017 debut solo EP.

His latest EP, Songs From The Ashes (Pt. 1), acts as an introduction to his sound prior to the release of his full-length album in early 2018.

The Badger Herald had the opportunity to speak with Cobi to discuss songwriting inspirations, the power of touring and his decision to pursue a solo career outside of the former Boston-based band, Gentlemen Hall.

The Badger Herald: Can you tell me a bit about your recent EP?

Cobi: The EP is something I’ve been working on for the past year or so. It’s kind of like a taste of what’s to come for the full-length record, which will be out soon, in this next year. So the EP, the three songs, are really just meant to be introductory, for people to kind of get excited or catch an idea of what the record is going to sound like. So the record, I’ve spent the last year and a half writing all of the music for it, recording all of the music. Yeah, there have been a lot of different things, inspirations for the record. But for me, as an artist, it’s just kind of a culmination of everything I’ve done in the past coming to a head now with this music. 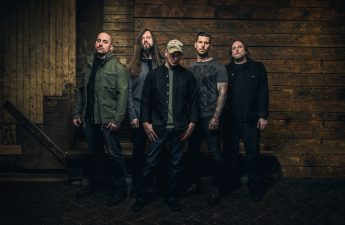 Conversation Starter: All That Remains guitarist talks homogenization of music in recent yearsVeterans of the metal scene, All That Remains prepares for their 2017 tour stop in Madison with their eighth album, Read…

BH: Where do you gain inspiration from most?

C: It could be anything, really. Really it’s just parts of life, life events. It could be an ending of a relationship, a new relationship, people you meet, growing older, growing wiser — all those things, everything. Life, in general, is the inspiration for music. I mean, each song has its own story.

BH: Are there any other artists or bands in particular that influence your work and have impacted you?

C: Yeah, so many other artists. I am always trying to find new music that inspires me. I was originally inspired by a lot of the like old guitar greats, like blues guitar players — bands like Led Zeppelin and Jimi Hendrix. But now there’s a lot of new music out I’m really inspired by. There’s this dude, his name is Talos, [and] he’s a new artist right now. I’m really inspired by him —great writer, great producer. Bishop Biggs is doing some really cool stuff.

BH: In your own words, how would you describe your genre?

BH: When did you first decide to pursue a solo career?

C: Well, I really decided I wanted to go on board with it about three years ago. I was in another band and we were doing the whole East Coast thing, living in Boston. And we had been on Island Records and stuff like that, and after a lot of time being in that group, I decided where my heart was, is doing more solo stuff. So I kind of went that route. 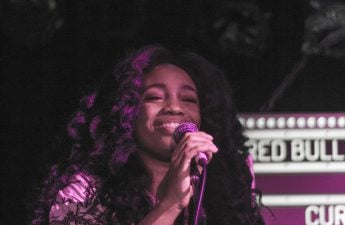 BH: Do you have any shows in particular that were really special to you? Or do you have a favorite show?

C: Every night’s a little different. Every show is a little different. You’re always going to a different venue, city, state, at different times. So the shows I have felt really connected with are [because of] the audience or the people there. As the touring artist, I don’t really get attached to this certain show or that particular show, because it just keeps rolling on. You just keep doing more shows and more shows — to get attached to things is not so good for an artist that travels in and out of a city so fast. You just kind of have to continue forward and strive to do your best for the next show, and make that show the best show you’ve ever done. Always trying to reach for that. So there’s not really one specific show, to answer your question fully.

BH: When did you first start this tour?

C: We’ve been on tour on-and-off all summer, but we just started this leg of the tour a few weeks ago. I think we have a week and a half left or something.

CH: How does touring affect your work or the music inspirations you receive?

C: Touring is a huge part of my work. That’s really how I can get the music out to people, mostly through touring at least at this point. So a huge part of my artistry is live shows. It’s instrumental to the whole thing.