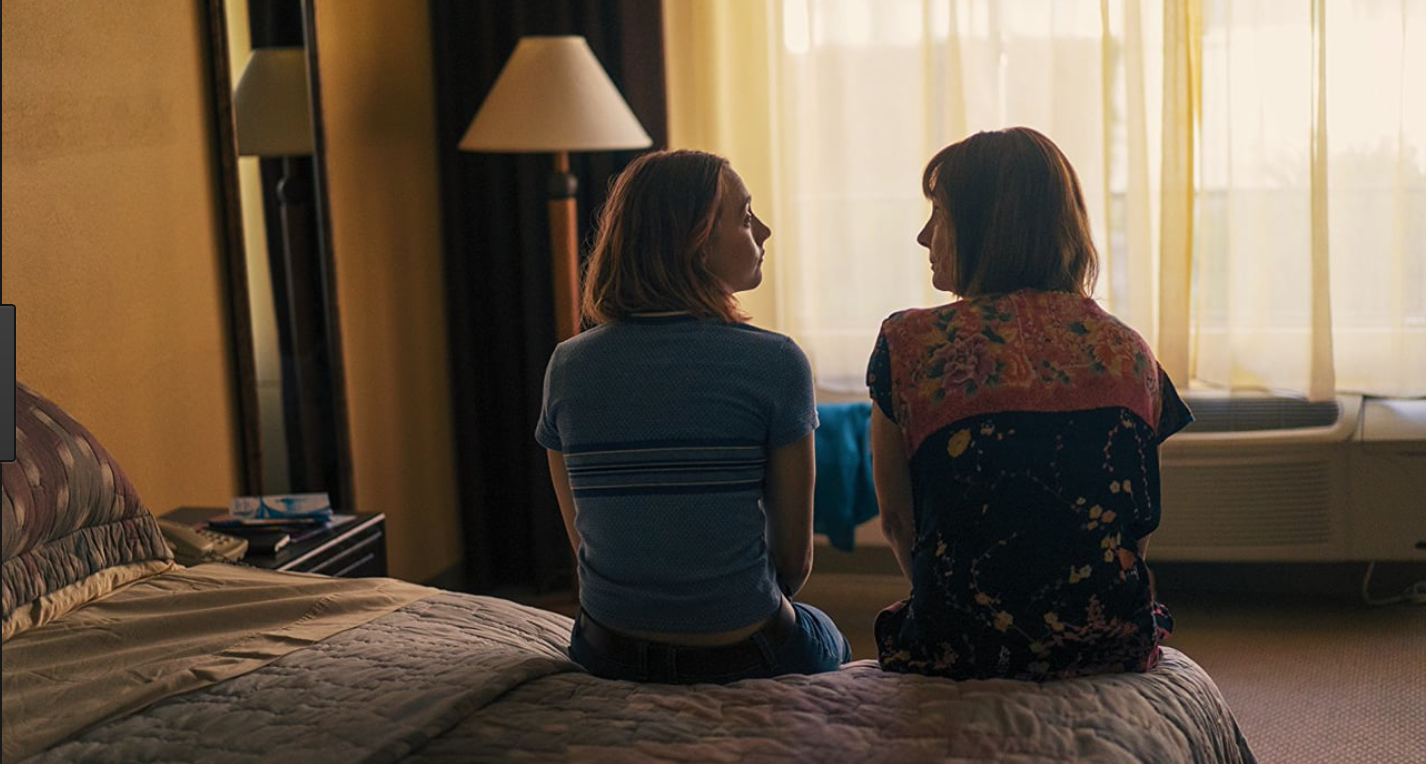 Greta Gerwig made her directorial debut with coming-of-age film “Lady Bird,” a masterful, fictional recount of events inspired by her own experiences.

Through individual movie clips spanning the academic year in an almost stream of consciousness format, “Lady Bird” shapes the relationship between mother and daughter through individual and occasional contrasting moments.

The movie begins with a heartfelt moment of Lady Bird and her mother crying and listening to an audio tape of John Steinbeck’s “The Grapes of Wrath” while on a college tour road trip. The moment soon turned sour, however, as an argument started — leading to a shocking moment of physical comedy as Lady Bird flung herself from the passenger seat of the moving vehicle, resulting in a neon pink cast with the words “fuck you, mom.”

“Lady Bird” is filled with these moments, showing the complex relationship between a mother and her pulling-away, adolescent daughter. The two seem to fight constantly because they are so much alike — both big-hearted, opinionated and strong-willed.

At its core, the movie’s purpose and plotline are extremely simple. The storyline is one we have all seen before: a coming-of-age teenage girl as told through a high school framework, butting heads with her big-hearted yet sometimes insensitive mother. 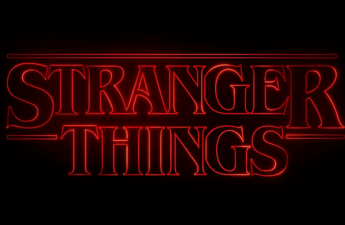 New ‘Stranger Things’ cast members, character growth leads to a successful second seasonFriends don’t lie, and as a friend I believe that you should take my advice and immediately watch Stranger Things Read…

We see the young protagonist navigate a rigid and intermittently backward Catholic school environment, her first relationship and heartbreak a few times, too — all the while seeing her traverse school plays, exams and the prom. All the while, she attempts to discover who she is.

Christine McPherson, or “Lady Bird” as she matter-of-factly named herself, is a walking contradiction. We see her experience moments of self-assurance and moments of insecurity. She is at times fiercely independent and individual but at other times a conformist. We see her experience moments of kindness and generosity, but also see her act out of pure selfishness and hunger for popularity. Lady Bird so desperately wants to feel anything and everything that she often loses who she is along the way.

This, perhaps, is why Lady Bird is so relatable. In her, almost anyone can see at least a few of their own strengths and flaws.

“Lady Bird” also serves as a token of the 2000s, through its costume design, soundtrack and countless references to 9/11. The soundtrack feels ideal in each scene, complementing the emotions while also transporting viewers to 2002. 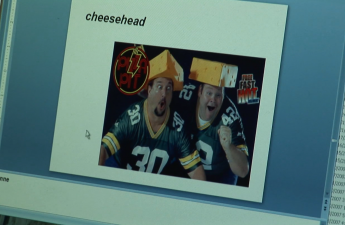 Gerwig wrote a letter to Justin Timberlake, asking him to use “Cry Me A River” in the movie’s soundtrack, and even named him the “soundtrack to [her] adolescence” in the 2000s. She also wrote letters to Alanis Morissette and Dave Matthews, to ask them for permission to use their music in her film because of its personal importance as well.

The film’s emphasis on long shots of scenery and aesthetically pleasing colors really made it stand out from other movies with perhaps similar themes of self-actualization and growing up.

While at times quick-paced and choppy, “Lady Bird” feels raw. Its characters are unbelievably relatable and find a place in your heart quickly. “Lady Bird” definitely warrants a watch.