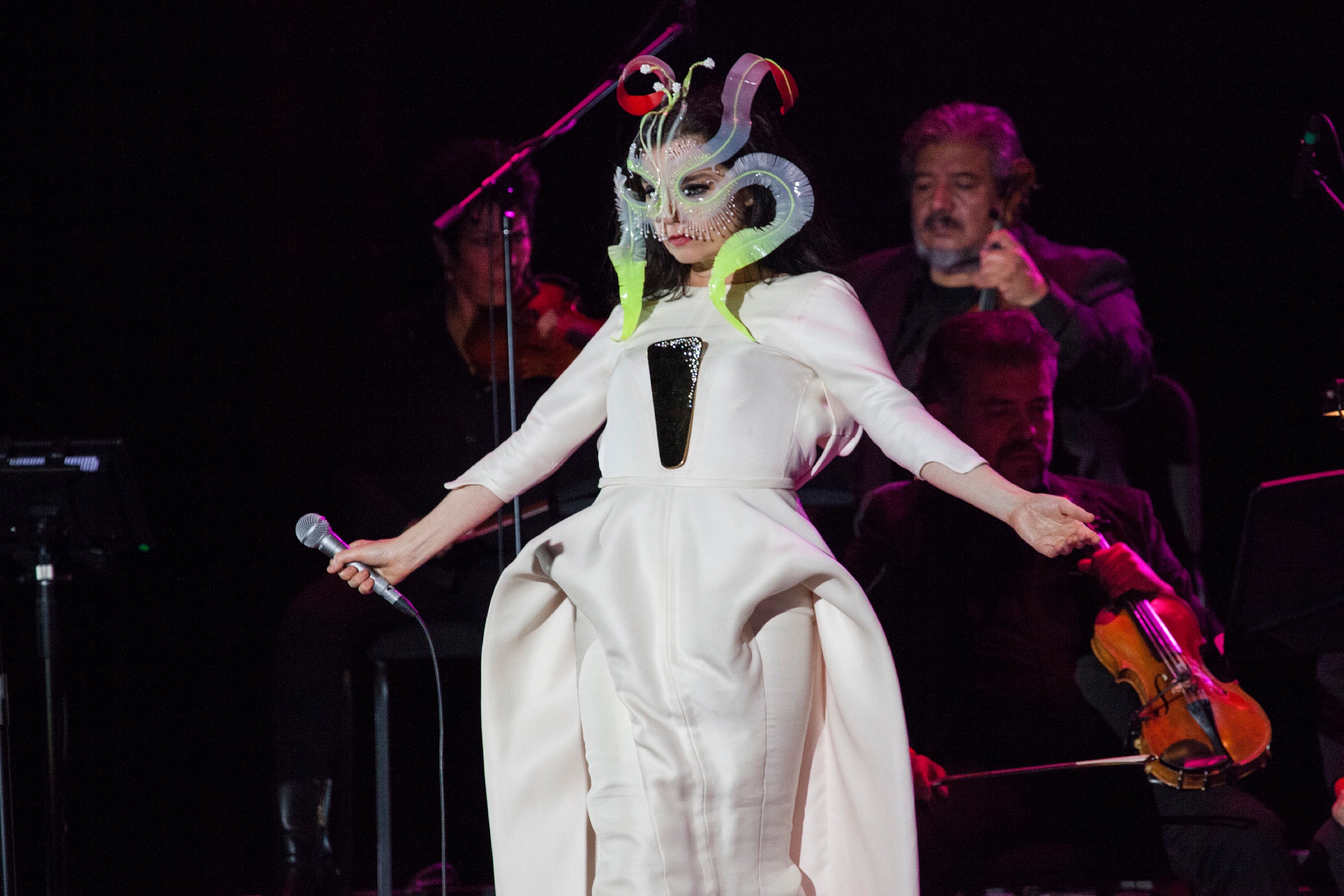 Icelandic singer Björk released her first album in 1990, but the experience gained from 27 years in the music industry isn’t evident in her latest release, Utopia.

The 14-track album that clocks in at just more than an hour may as well be one long song. There is no unique aspect to any of the songs which makes them all sound exactly the same, and with some songs flowing directly into the next, it’s almost impossible to tell which song you’re listening to. Though her slow music does elicit a transcendental feeling that has become her signature, her unique sense of music should not justify the lack of diversity on the track list.

The opening track, “Arises My Senses,” opens with high-pitched notes reminiscent of alien computers from the movies that I thought would make my ears bleed. This isn’t the only part of the album that reminds me aliens — Björk looks like one on the cover art. Covered in face prosthetics and beads, she hardly looks like she’s from this planet.

The main problem with the album may be the sound levels of the music compared to the vocals. In nearly every song, the music overpowers her voice, which makes the listener even more aware of the similar musical noises found in each song. Her soft voice paired with the background noise makes it difficult to make out what she’s saying. It sounds more like gibberish with a flute more than music — especially when she throws on a heavy accent while rolling her r’s on certain words.

Her incomprehensible speech is a disappointment, because I do believe there is substance to the music, but I’m missing it because I can’t understand her. Music like this isn’t the reason she’s a legend in the music industry — it’s her messages, costumes and absurdity. But her absurdity and showmanship has overpowered the lyrics, and that’s never a good thing. At that point, you’re a theatrical performer or performance artist, not a musical artist. 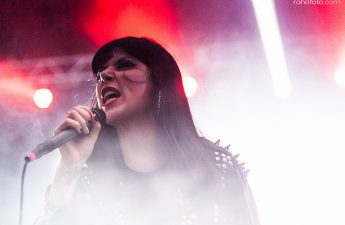 Sleigh Bells disappoints with lack of direction in latest short albumSleigh Bells return with their fifth album titled Kid Kruschev, yet seven years after their debut the band sticks with Read…

Since each song sounds the same, it was hard to even finish the album. I couldn’t listen to the last song because if I did, I would have had a mental break. If you want to torture someone, just strap them down and play this album on repeat, because the monotony will surely drive anyone to insanity as the brain struggles to understand what it’s listening to.

Though I couldn’t finish the album, perhaps I’ll be able to finish the next one. She’s sure to have more releases in the years to come, and they’ll certainly please her fan base. Her music style and presence is just not my cup of tea.