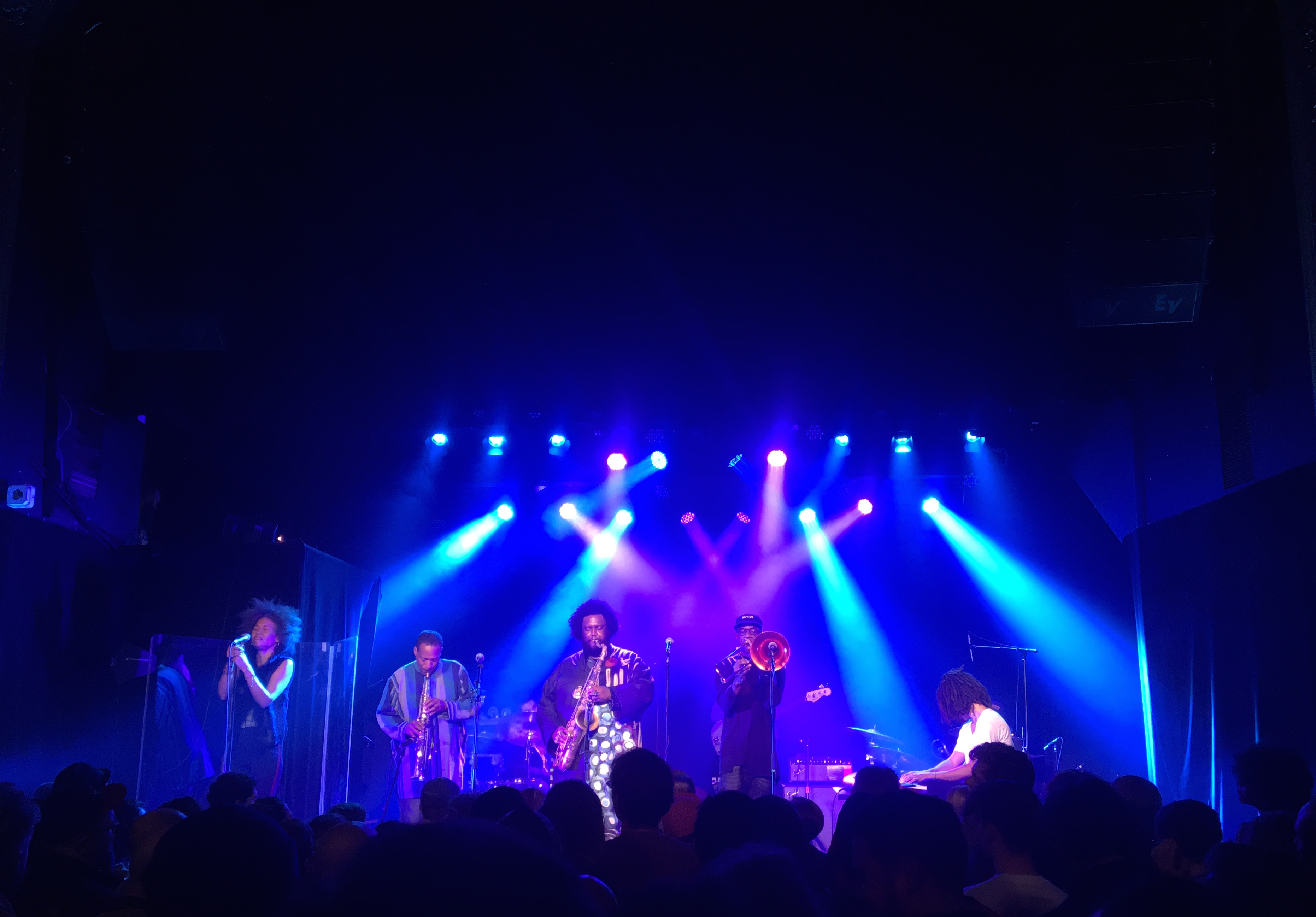 In the middle of midterm season, it can be difficult to find time to unwind — unless you found yourself dancing at the Majestic Wednesday night at Kamasi Washington’s sold out show. You found the time, and you found it good.

In today’s age of EDM drops and bass shakes, the sound of live instruments can be near hypnotic given its rarity. Throughout the evening, the Majestic transformed into a retro jazz club as saxophone riffs and blows from a trumpet swayed the crowd.

The build up to Kamasi’s performance, however, would not be possible without the help of Minneapolis jam band PHO.

I could only imagine how intimidating it is to open up for an artist like Kamasi, whose work has been heard on tracks by legends like Lauryn Hill and Nas to rappers like Kendrick Lamar and Killer Mike from Run the Jewels. 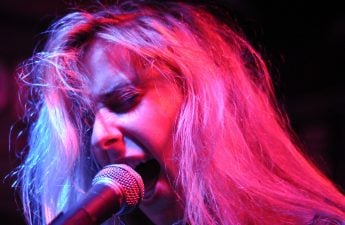 But that didn’t seem to scare PHO.

The Twin Cities band wooed the crowd with their psychedelic, retro-jazz sound, with a majority of their tracks coming off their most recent release, Two. Even though they’re largely a jam band, their sound perfectly complemented Kamasi’s performance.

If you haven’t given them a listen yet, you need to change that.

At times, Kamasi’s performance didn’t truly feel like the traditional concert where the performer simply performs and the audience simply watches. Instead, it felt as if the audience was peeking in on Kamasi and his band members’ private own jam session.

The intimate vibe between Kamasi and band members contrasted starkly with the Majestic crowd, which packed the theater to the brim. From a 19 year-old trumpet player making the crowd feel as if they have accomplished nothing with their lives to the ethereal singer crooning sweet melodies into the microphone, the band members created a warm atmosphere for patrons to dance to all night long.

If all of that wasn’t enough, the crowd was in for a treat they didn’t deserve: Kamasi brought out his father, jazz legend Rickey Washington. It’s a beautiful thing to witness a father’s pride manifest itself into an electric performance, and the father-son duo did not disappoint patrons who found themselves intoxicated by the riffs and grooves of the windpipe instruments.

As the night winded down, the crowd was not ready to say goodbye to Kamasi and his crew. The sold out show provided the perfect opportunity for students and community member alike to unwind and take a step back — in time and from their stresses of life.