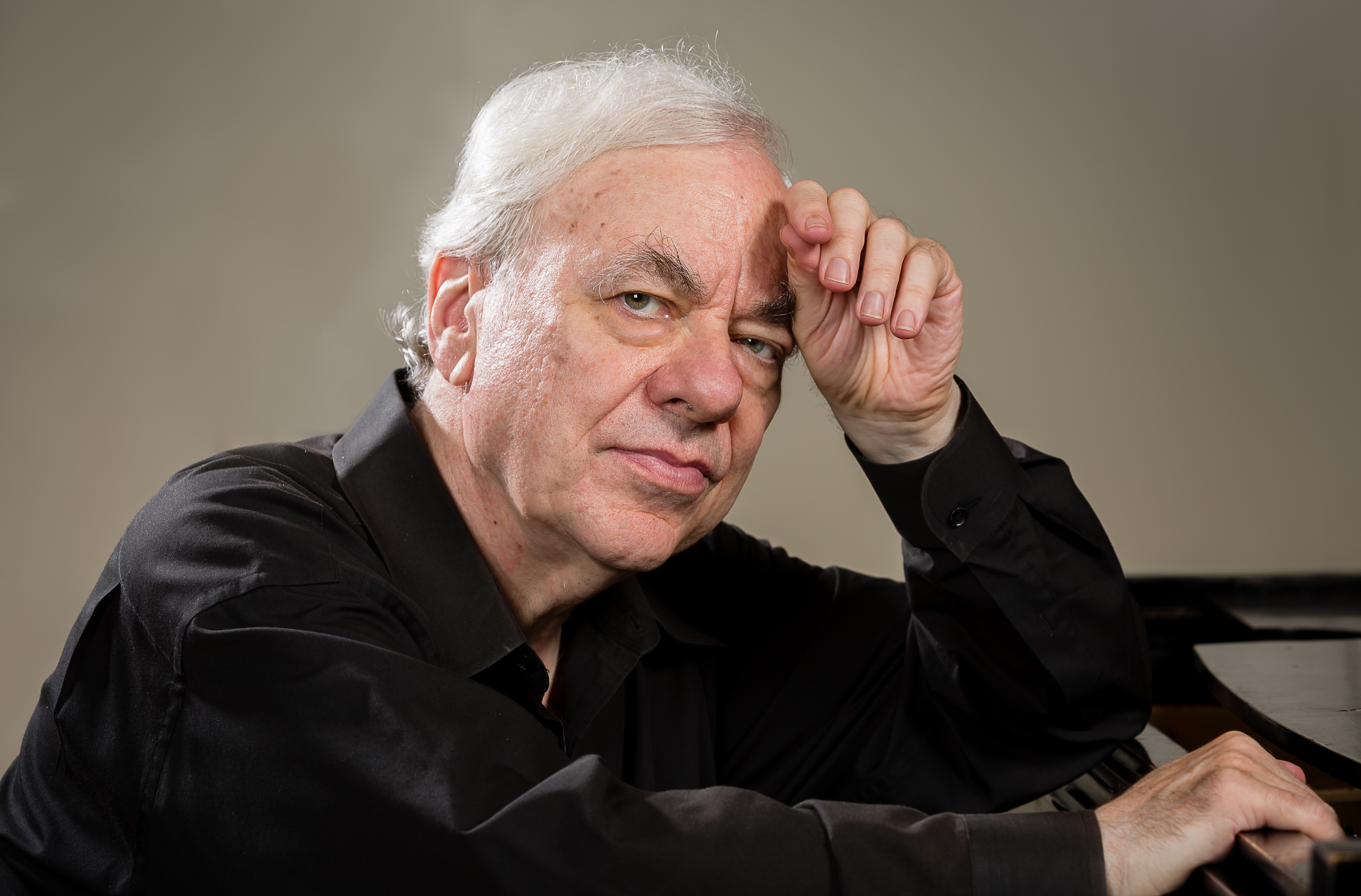 Grammy award winner Richard Goode will be performing classical piano pieces at the Wisconsin Union Theater on Nov. 4, including compositions by Bach and Beethoven.

Gramophone magazine, the Financial Times and other publications have recognized Goode as a world-renowned piano player. Goode is the first American-born artist to complete Beethoven’s sonatas cycle, which is compiled on a 10-CD set. He interprets classical pieces by investigating them as thoroughly as possible, where he tries to understand the emotional tell of the piece.

In his set at the Union Theater, Goode will start his program with Bach. Specifically, Selections from The Well-Tempered Clavier, Book II (ca. 1740). According to Goode, artists such as Bach, Mozart and Beethoven made him the artist that he is today. He fell in love with their music at a young age, and is now sharing their work with the world.

The program opens with Bach because ultimately, his work is the foundation that has inspired so many other artists, Goode said. The second half of the program is different. The music draws on facets of landscape, poetry and English novels. One of the most important aspects of interpreting a piece is understanding the emotions behind the song. Every song is capable of conveying emotions in a way that ordinary life can’t, Goode said.

“Every single one is a favorite piece,” Goode said. “I never play anything I don’t care a lot about or love.”

The structure of the program may include different pieces which elicit different emotions, but Goode appreciates every song.

However, Goode said that when asked about his favorite piece, he’ll occasionally cite Beethoven’s Op. 101. Its powerful structure relates to the romantic period and almost predicts it.

The songs lack lyrics, but that shouldn’t be deterrent for college students. Radio-pop songs may draw fans, but Goode suggested that classical music and current music are intertwined. In fact, classical music and other types of music are all growing closer, Goode said. This includes folk music, pop and more.

If people are interested in music, they are most likely interested in all music, Goode said. Music’s classification is becoming more a mixture than individual categories. The most recent piece that Goode will play is more than 100 years old, but the music is historic.

Learning the pieces was no trouble for Goode. He began playing at a young age and had the benefit of having a wonderful teacher. He even received copies of the music scores that had annotations from other piano players.

Today, Goode is recognized as one of the world’s best piano players. He has performed across the globe, including performances at the Cleveland Orchestra with Dohnanyi, the Los Angeles Philharmonic with Manze and the New York String Orchestra with Laredo at Carnegie Hall.

Goode’s Madison performance will include a pre-concert lecture by Wisconsin Public Radio’s Norman Gilliland at 6 p.m., and the concert will begin at 7:30 p.m. University students receive a discounted price of $10.