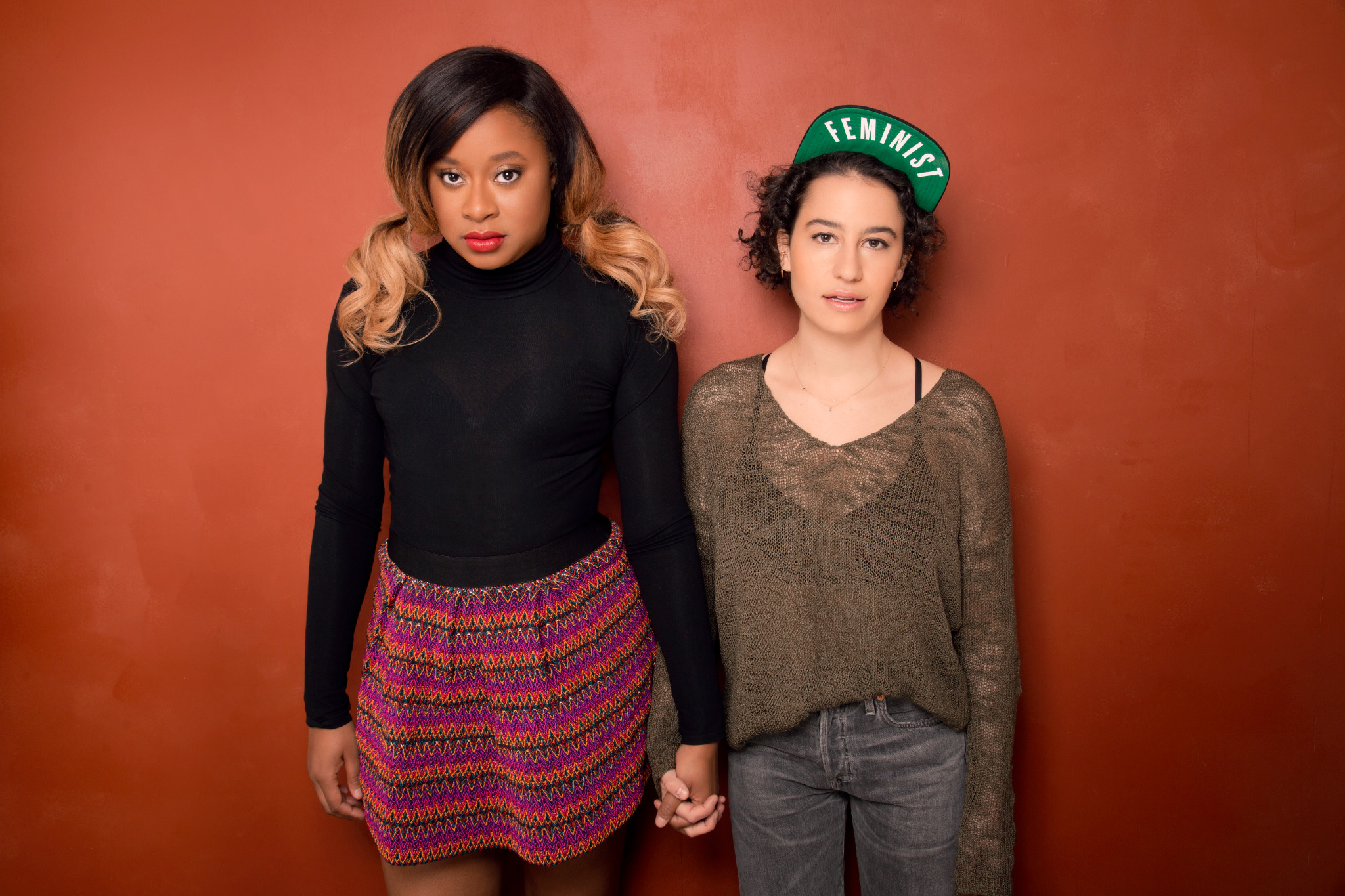 “Broad City’s” Ilana Glazer and “Sooo Many White Guys'” Phoebe Robinson are hitting the road for an 11-city comedy tour, which is bringing them to the Barrymore Theatre on Nov. 5.

The tour, named “YQY” (short for Yaaas Queen Yaaas), will showcase the comedic genius of the female stars. In addition to starring in “Broad City,” Glazer appeared in “Rough Night” alongside Scarlett Johansson, while Robinson has been featured in many TV series and has many writing credits under her belt.

The Badger Herald: Who or what inspired you to get into comedy?

Phoebe Robinson: I moved to New York to go to college at Pratt Institute because I wanted to work in film — I wanted to be a writer and producer. I had a couple of film jobs but I wasn’t having a lot of fun, and I had previously done improv on my college campus… and then when I graduated I was like, “I’m not going to perform anymore.” A friend of mine wanted to do standup in 2008 and they were like, “I don’t want to take the class by myself, will you do it with me?” And I was like, “I’m not into standup. I don’t really want to do comedy, I want to write serious movies that win Oscars.” They said, “it will be fun because you hate your day job,” and I was like “alright.” I ended up falling in love with it. And now I’m here doing a standup tour with one of my best friends. It really has worked out better than I could have imaged.

BH: You and Ilana have worked together in the past, but what made you want to come together to have a dual comedy tour?

PR: I think one of the great things about comedy is that you can work with your friends. I think Ilana and I have always had a really strong friendship and not only do I think our work ethic is the same… doing a tour was kind of a no-brainer. We both love being around each other and we’re both fortunate from her show and also from my podcast to have audiences that are ready and are able to listen and support us. 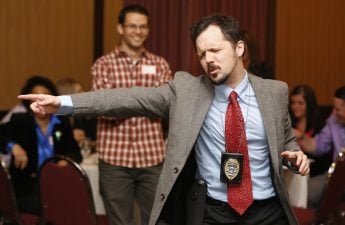 Ilana Glazer: I agree. I love what you said Phoebe about having the same work ethic. It’s funny because in the industry, what friendship means and ends up meaning… I mean some people love partying together or something, and we are just motivated and inspired by each other’s hard work. It always makes it easier to work hard when you’re doing it with your friends because it becomes play.

BH: How did you structure who performs first during the comedy tour?

PR: We’re not going to do standup at the same time because I know no one will be able to make out any of our words. We’re going to flip a coin. Just old school, all fair. Whoever has to go first goes first. Either one of us is fine with opening or closing because our material is so different. Whoever goes first, great, and whoever closes, awesome.

BH: What are some of the specific themes or topics that you each will be talking about?

BH: How do you deal with the racism and sexism that’s in the entertainment industry, especially in a male-dominated comedy scene?

PR: I try not to focus on it too much. Have a good support system and vent about stuff with your friends. If you’re lucky enough to be in a position of power to do something about it — like how Ilana recently let go two dudes who were being sexually inappropriate on set — that’s a way to combat that.

IG: I think Phoebe and I are really lucky for our… just that we were born in the time that we are because we’re getting to a time where women who don’t go along with the standard narrative script are gaining power and platform and I think we combat racism, sexism and misogyny in the industry/the world by creating our own material. Creating a space in which we can dictate the values. It’s different if you’re a free agent going from other people’s production from thing to thing to thing and you’re subject to their value system. You can only control who you are in the system. As content creators, as writers, we have more control. We have more agency over our situation.

BH: What advice would you give to someone who wants to pursue the arts?

IG: I would say make stuff constantly. Be working on art every day. You got to work for it, you got to make shit. You’re going to make so much bad shit in the beginning that you got to get it out of your system. You’re only really a writer if you’re writing every day, or most days and aiming at everyday. If you’re in college, you have all the time in the world to make art. You got to make a body of work… especially if you even have a point of reference for yourself like where you come from artistically and where you’re going.

PR: Open yourself up to going down different paths. When I first started standup, podcasting wasn’t really a thing. I think a lot of people are like, ‘I have to hit this certain thing by 25, by 30. I got to make this much money or achieve this certain thing.’ I think it’s always better to remove that. All that clutter, all that wasted energy and just focus on… ‘I need to work with people that I admire and who are going to push me.’ Also understand that I’ve been doing comedy for 10 years. It took us 10 or 11 years to get to the point where we can headline a standup tour. So I think being realistic with yourself about how long it takes to achieve things, is so that way you’re focusing more on the journey and what are all these tools I can assemble and put in my toolkit so that when I’m ready to headline a tour or have my own TV show, I will be as prepared as possible for anything that’s thrown your way. 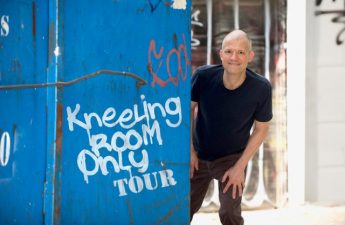 BH: Is there anything you’re looking forward to about the show here in Madison?

IG: I did a show in Madison. I’ve done one other tour, “Broad City Live,” in 2014 and we went to Madison and it was snowing so hard. It was so wintery and crazy. I remember this one girl was super drunk and rushed the stage and we didn’t know what to do. It was wild. I’m just excited to touch base again and give myself another perspective of Madison. I just want to keep building my perspective of Madison.

PR: I went there when I did my book tour and it was so fun. It was actually my favorite city to visit. I’m only going to be there for a night, so that kind of sucks. But the people there are just so great.

IG: It has a really nice feel — an open-hearted feel. Probably because of the colleges. The way it was set up, I remember this center of town and we walked in directions based on that. They had good food and beer. I’m just excited to see it.