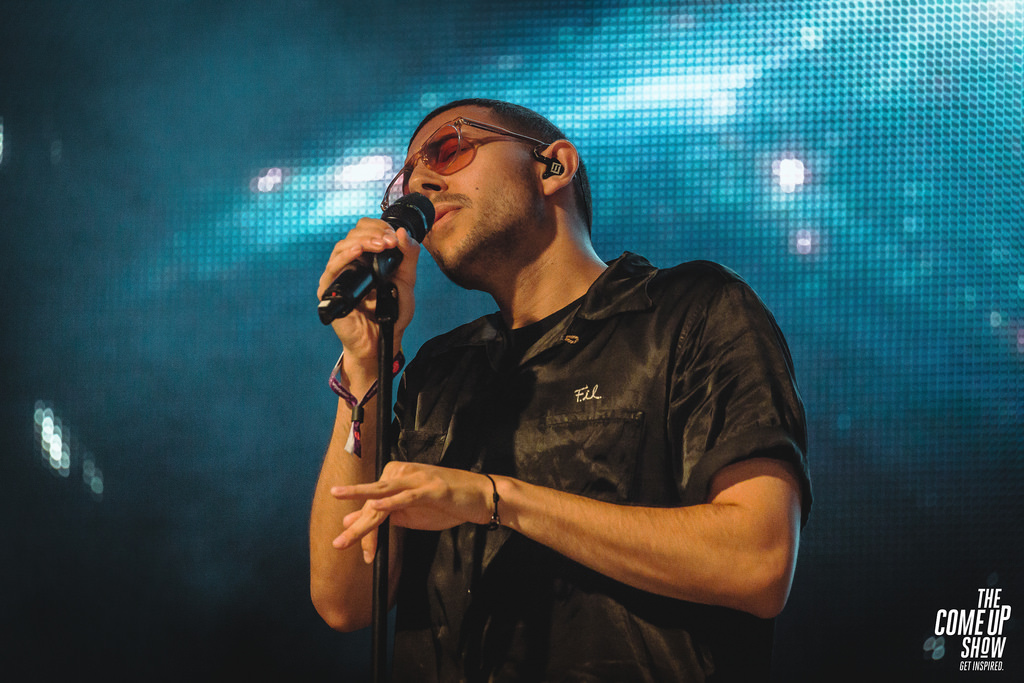 Majid Jordan is known for their crooning over jazzy synthesizers and their new album, The Space Between, provides a heavy dose of that musical style.

The duo considers themselves part of the rhythm and blues genre, but their sound is atypical. Maybe it’s their Canadian influence that brings the energy felt throughout every song.

If you’re looking for a hook to die for, look no further than “OG Heartthrob.” It’s catchy and lyrically impressive. The first verse has sprinkles of uncalled for raspiness in vocals that are bearable enough to make it to the addictive chorus.

This track shows signs of growth since Majid Jordan’s debut self-titled album. The arrangement of a lesser quality verse to come before the hook and having the number finish strong is a pattern recording artists are starting to pick up at the end of 2017.

“Gave Your Love Away” has an incredible beat, but never hits the more modern sound Majid Jordan is looking for. Instead, it sounds like they have attempted to remix and re-master a late ’80s to early ’90s funk record with synthesizers. The production is incredible, as is the whole song to be completely honest — but the attempt to merge funk and R&B is only semi-appealing. 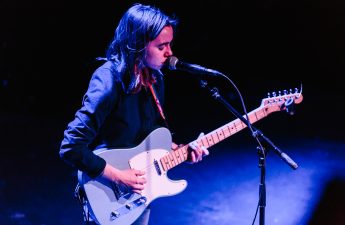 “Body Talk” reminds you of when you first felt the sand in between your toes at the beach, but it’s tarnished with a poor attempt to sound like a bad The Weeknd song. There are a few of those. Production makes up for a lot of what’s missing on this track, which is substance.

With those facts presented, we have a case of a filler track on a surprise release album. Four minutes of album space wasted on a SoundCloud post. Lame.

This album desperately needed a feature so, insert fellow OVO Sound label mate PARTYNEXTDOOR to “What I Want” and a smash hit was born. “What I Want” showcases a superior OVO Sound artist showing up another on their own record.

This romantic anthem is easily one of my personal favorites. But, a production hiccup becomes apparent on this record when Majid Jordan’s verse is caked in auto-tune. Party is known for using a touch of auto-tune on his own, but not because he can’t sing acoustically. Majid Jordan got exposed here, and they tried giving Party a large serving to cover their “tracks.” Puns: 1, Auto-tune: 0. 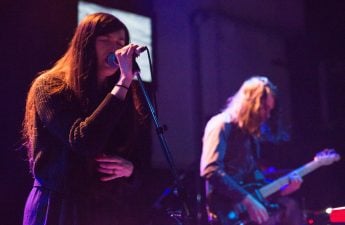 Majid Jordan’s decision making as to what specific songs to put on the album are on display through the longest song on the tracklist. “You” is more than an interlude, it’s a sign the R&B duo are capable of cranking out higher quality music without assistance from other talented artists. The captivating synthesizers and far more tasteful implementation of auto-tune begins a strong showing of the second half of the album.

“Phases” touches on Majid Jordan’s life as immigrants from Bahrain and Toronto respectively, with lyrics like, “Eighteen years old and in need of planning, thought I was ready, I wasn’t ready.”

What may have needed planning in “Phases” is how the beat transitions. A curious tempo changes roughly over a minute into the track. Rather than a bass drop, sharp synthesizers are the conclusion of a build up from the songs start. There’s no culmination of a chorus.

“Asleep” is a superior track that contains many reasons to give this song multiple listens. It’s another potential radio contender with high pitched crooning. The final chorus brings in harmonies and ad libs for the most rewarding auditory experience thus far on the album. 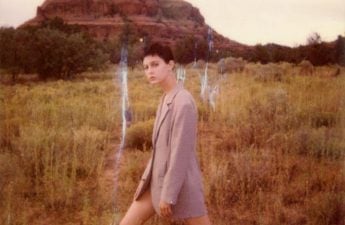 If someone falsified Micheal Jackson’s hologram to perform “What You Do to Me,” I wouldn’t be surprised. Anything that sounds like late ’70’s neo-funk can go either way when recreated in 2017. You can’t quite identify what the song is supposed to do for a first time listener. That’s what makes it unique, but that’s not necessarily a compliment.

Fellow OVO Sound signee dvsn, is featured in “My Imagination.” The talented vocalists all come together to reminisce about their prior romantic relationships.

Majid Jordan nail their vocals, as it was in their best interest to not get outshined in a landslide on both features.

The final song and title track, “The Space Between” would be the best if Majid Jordan hadn’t reduced the bass and treble. The build up, backup harmonies and falsettos work wonders from the chorus through the outro.