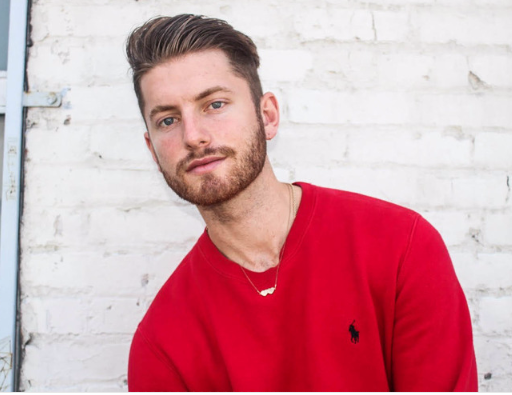 After being a vocalist in the band 2AM Club, singer-songwriter Marc E. Bassy has proven that he’s ready to launch his solo career with the release of his debut album Gossip Columns.

Bassy has put out several EPs and mixtapes in recent years, but fans have been patiently waiting for his first ever LP. All of the songs are based on true-to-life experiences that he has personally gone through. The lyrics represent raw emotions that he feels in his everyday life — emotions that a lot of us can relate to.

Throughout the album, Bassy narrates stories of love and loss like other artists would be afraid to do. 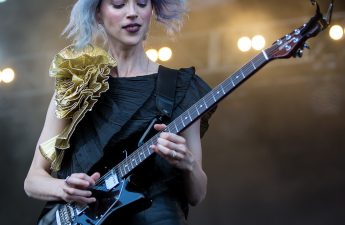 Bassy is not reluctant at all when it comes to being honest and showing the vulnerable side of himself. He wants to make good music for people to enjoy and has done so successfully with this project.

He always makes sure to represent his home territory of the Bay Area. The 16-track album collaborates with many notable performers, including fellow Bay Area artists Bobby Brackins, G-Eazy and Kehlani.

For all the G-Eazy fans out there, Bassy is an artist you will want to start following immediately. They have a long history of collaboration and performance work, which will most likely carry on in the future.

Other strong features on the album include Hailee Steinfeld and KYLE in two different versions of the song “Plot Twist.” The track highlights the moment when a person completely takes you by surprise and changes your whole perspective on who you are and who you want to be with.

If you need dating advice, or simply want to know what to do when you end up in a complicated situation, this album is worth a listen. 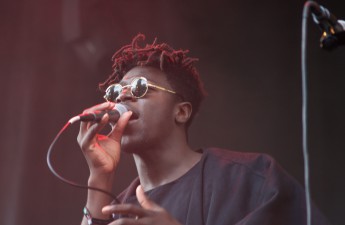 Most commonly known as a contemporary R&B artist, Bassy incorporates a versatile selection of sounds from pop to reggae to soul. The transitions from fast to slow will keep you wanting to move and groove to the beat.

He is currently on tour headlining with pop singer Bebe Rexha on the “Bebe & Bassy Tour” and is expected to continue in Europe shortly thereafter.

Gossip Columns is well received and can be streamed on a number of music streaming sites, like Apple Music, Spotify and Google Play Music. The entire project is also available on Soundcloud for free.