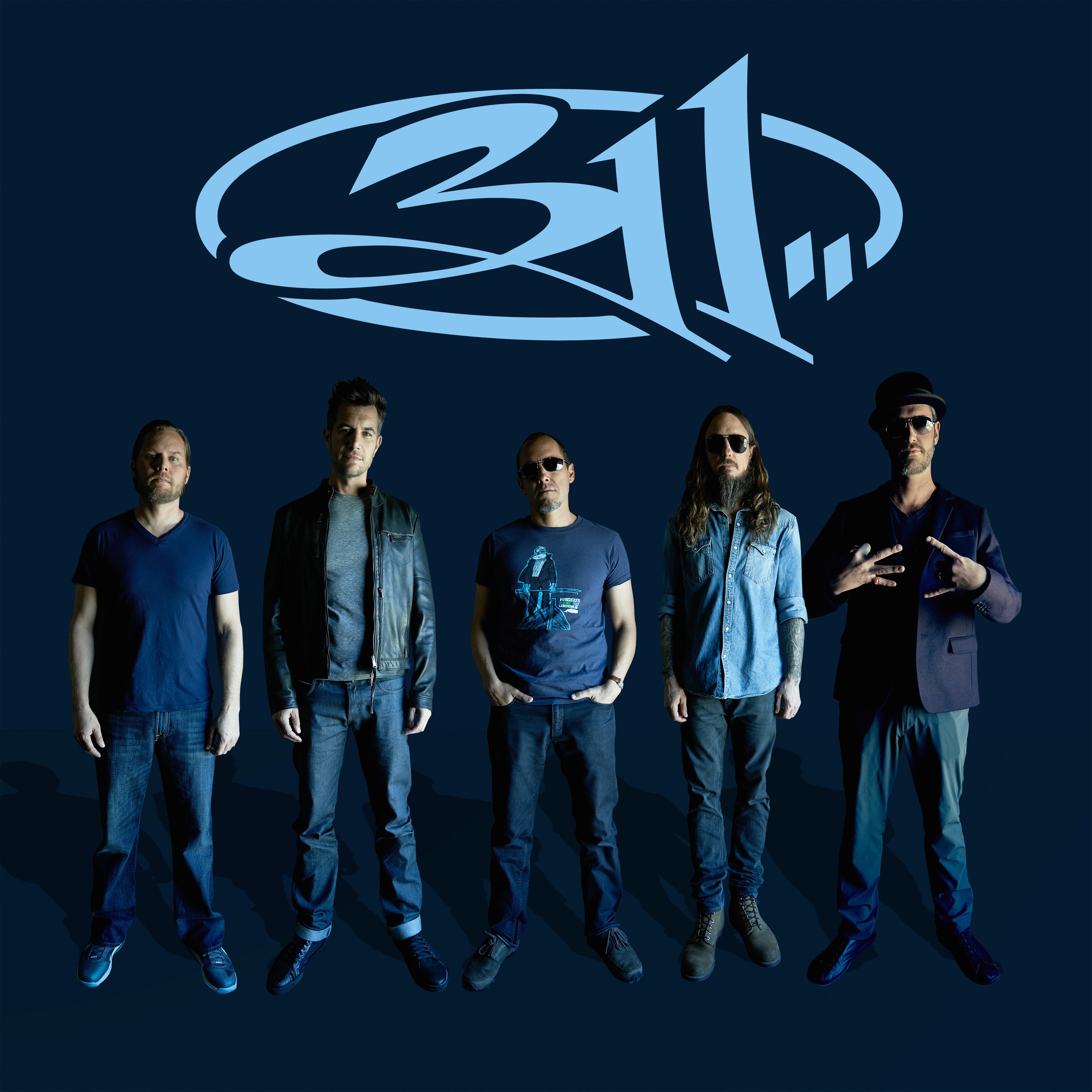 When considering the framework of a humble person, one wouldn’t normally expect the front man of a pioneering rap-rock group to live on such a humane level.

311’s Nick Hexum reflected on his past of being born in Madison, returning to see his family in Wisconsin, the last 28 years performing with the rap-rock legends and what Eric Andre’s “Investigate 311” meant to him.

Badger Herald: Is this essentially coming home for you?

Nick Hexum: We moved away when I was a baby, so I don’t have specific memories of when we lived there as a family, but we went back up to Cameron Wisconsin every year to visit my grandma. It is, I do get a special feeling when we get up there knowing it is the place of my birth, and my dad got his PHD at Madison, that’s why we were there.

After that he got a job in Omaha and I grew up there. But Madison holds a special place in my heart because it’s such a cool pocket of progressive thinking and hearing stories from my dad about the Vietnam war protests and knowing how sort of ahead of the curb this town is and was, is cool for me to know that I’m from there. Watching the new Ken Burns about the Vietnam war and seeing that this was a hot pocket for progressiveness, it’s pretty cool. 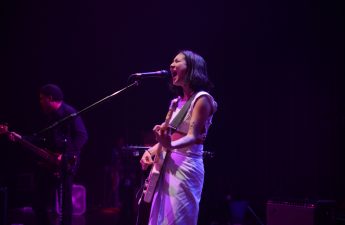 BH: Is there any comparison between here and where you grew up in Nebraska?

NH: Well you guys have the most beautiful summers, going up to visit Grandma it was so green and beautiful — I’d love to have a place up there, but not during the summers I’m working. The other tie in is at the end of the song “8:16 A.M,” it says, ‘The leave response were gonna response leave Wisconsin for a new life, a new trailer with an antenna and a porch, of course we’ll bring the dog.’ I guess I was channeling what it must have been like for my parents as they moved away for a new life, so I get that Wisconsin fans like that I dropped that into a song.

BH: Is there something that is distinct about your sound now versus when you first started?

NH: You know, there’s just a constant evolution, it’s like that whole thing that you’ve got to put in 10 thousand hours to perfect something and we’re way past that. So, the show has become more and more fluid– every show we have, it becomes more expressive, more effortless, so it’s just a continuous evolution. We say that it’s most important to enjoy the process of making music and performing rather than to have any sort of sales goals…This is something we naturally wanted to do as kids to form a band that was just because we loved it so much, so we keep that youthful sort of sense of wonder in what we do and that keeps it good. and we take care of the relationship by listening to each other.

BH: To get it from the source, what do you say to the people who question 311?

NH: Don’t be an asshole [laughs]. You can’t try and be everything to everybody. We do our thing, which is being very eclectic, having as many different music styles in our work as we want. And people are kind of used to it now from us, but you have to realize how fairly revolutionary it was to have heavy riffs combined with rapping combined with reggae combined with harmonies and theres latin and jazz and funk, all these different ingredients in our music that are an acquired taste, not everybody is going to love that. There are plenty of people who love just a pure sound, like these guys, they do thrash, or these guys they do whatever. What we are is everything we like and a sense of adventure. If you are adventurous in your musical tastes, then 311 might be something that you’re into.

BH: Do you have a memory that was the first time you guys were like, wow, this is our sound?

NH: Me and Tim had a high school band and that was like college rock, basically the alternative of the time in the mid 80s — like the Cure and the Smiths and stuff like that, but when we met up with Chad, and started playing the funk and having punk rock intensity, and we loved Prince and the Chili Peppers and Jane’s Addiction and Public Enemy and all these. Wo when we first played together I was like oh, wow this is an explosion in our frontal cortex — this is just like beyond anything else thats going on out there.

BH: Do you guys have a favorite artist to play with/tour with/collaborate with?

NH: We’ve made a ton of great friends from other bands like Pepper, Rebelution, Dirty Heads, Snoop Dogg, Cypress Hill and Offspring. The Unity Tour is the name of our summer tour, and there is a real unity vibe that goes on backstage. We took out a new band called New Politics. That’s what music is at it’s best, it’s a bonding thing that brings us together and that’s kind of our life’s work.

BH: What do you think of Sublime with Rome?

NH: We’ve always been really tight with those guys, and I just did a guest vocal on the Dirty Heads album and Rome was the producer and cowrote it as well. We’re friends. I was good friends with Bud the drummer, and I was a little bummed when he left, and there was a certain magic that Bradley had, but you know, music, you’ve just got to be ok with evolution and changing. 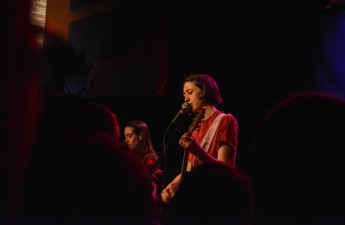 NH: It’s all in fun, I’ve never had any bad feelings about that, although he did jab me in the balls when we were on his TV show. Which was his extension, he went from investigate 311 to interrogate 311, so when we performed on his show he had us all tied up and was messing with us. We appreciate it because that’s a younger demographic that watches that show, for me, that show is an extension that started with the Tom Green show and the Jackass dudes, and Eric is taking that thing to a new extreme. And were stoked to have gotten that love from and it was even worth it getting jabbed in the balls.