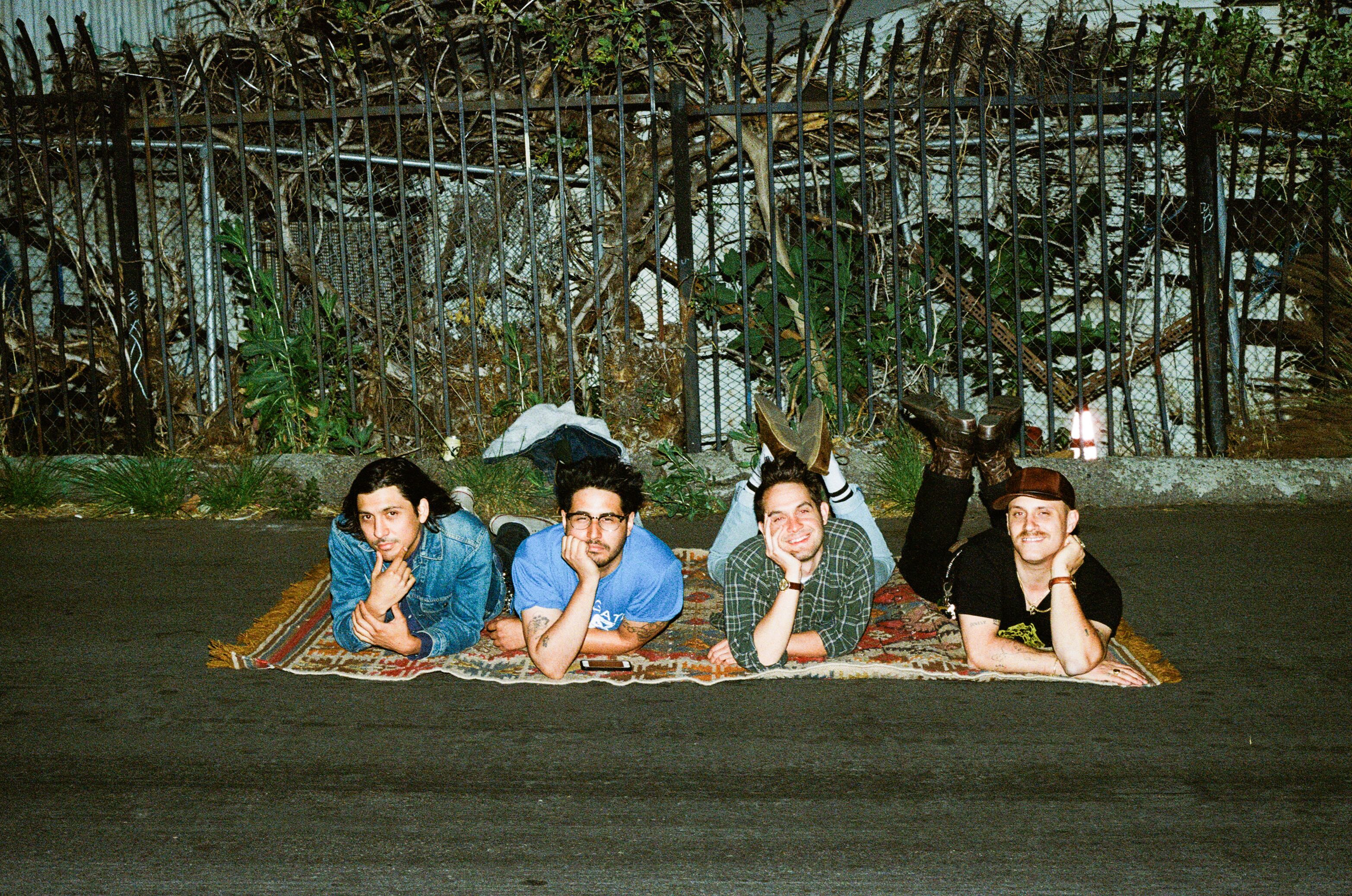 together PANGEA put on one hell of a loud, sweaty show at the Frequency Oct. 7.

This garage punk band from L.A. fed the crowd exactly what they wanted — fast-paced songs that could be moshed to. And when I say moshed, I mean people falling on the floor, phones flying out of pockets and one innocent, middle-aged woman trying to steer clear of the battlefield. First: Holy loud. Second Holy sweat. 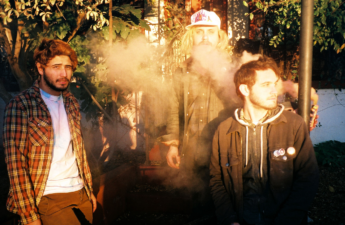 together PANGEA to bring upbeat, punk sound to The FrequencyWhen you’re feeling salty there’s no better way to let it out than to listen to some good punk music. Read…

The room was full of mostly younger people sporting lots of black clothing, cool piercings and that overall ’90s grunge, shaggy look. They seemed to blend into the room itself — a small, black one with glowing blue lights. At the back of the stage, the band had placed a white banner that was covered with multiple frowning faces, each mouth spelling out “PANGEA.”

After openers Tall Juan and Daddy Issues, together PANGEA members came on stage to set up their instruments. They each had their own style. Frontman William Keegan sported just a basic white t-shirt, cuffed jeans and sneakers. Drummer Erik Jimenez was just doing his own thing in the back, hammering on those babies like no tomorrow. Roland Cosio — the newest member and guitarist of the group — just played his instrument in his own little world. It’s quite possible the guy never even changed facials expressions — he just played. 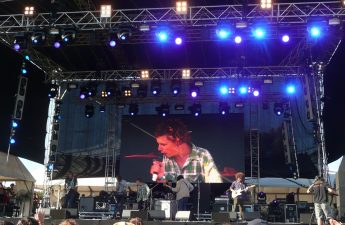 Gr8 Unknowns: Pond takes you to a ‘psychedelic dreamscape’ with heavy guitars, mellow lyricsHello fellow music lovers. Do I have a treat for you! This week’s Gr8 Unknown is called Pond. They sound Read…

Perhaps the most colorful of the bunch was bassist Danny Bengston. He rolled up on stage with gold chains, rings, a watch and cowboy boots peeking out of cuffed jeans. The gold grills and blonde mustache also made him stand out more, as well as the fact that he was the only one on stage really dancing.

The band played songs from multiple albums including their latest release, Bulls and Roosters, which came out August of this year. They started out their set with more mellow tunes to ease into the show, but that didn’t last long. They started the intro for one of the newer singles, “Better Find Out,” and all of a sudden I got crashed into from behind. That’s when the moshing officially started.

From then on, the crowd moshed every chance they could, and together PANGEA gave them plenty of opportunities. Songs like “My Head Is On Too Tight,” “Does He Really Care,” “Too Drunk To Come” and “Sick Shit” really got the crowd going.

At one point the vocalist even joked, “Alright, settle down guys, enough of that.” But of course, he followed that statement with another banger. 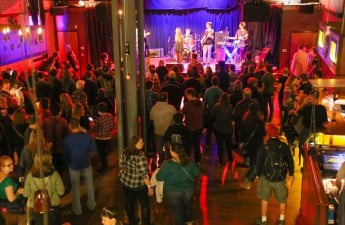 Just when I thought the crowd couldn’t be amped enough, Keegan hopped off stage into the crowd still playing his guitar, and everyone went wild. They lifted him up and the crowd surfed him back to the stage, and he came back with his guitar strap broken. That didn’t slow him down though — he finished off the song with flying colors.

The end of the show drew nearer, and on one of the last songs, Bengston had his chance to lead the vocals. If girls behind me weren’t already drooling on their shoes from his looks (let’s just say I heard some interesting talk about his grills), they certainly were when he started to sing.

Finally the last song came, and that’s when the hardest moshing came too. It must have inspired by Bengston. At the end, he set down his bass and hopped into the crowd to join in. The roof might as well have blasted off the building, because that’s how the crowd reacted. Then the song was over and the rest of the band got off stage and walked through the crowd and disappeared.

Let’s just say together PANGEA delivered exactly what was expected and more. It’s quite possible most people left that place dripping sweat and with a new bruise, but also with no complaints.