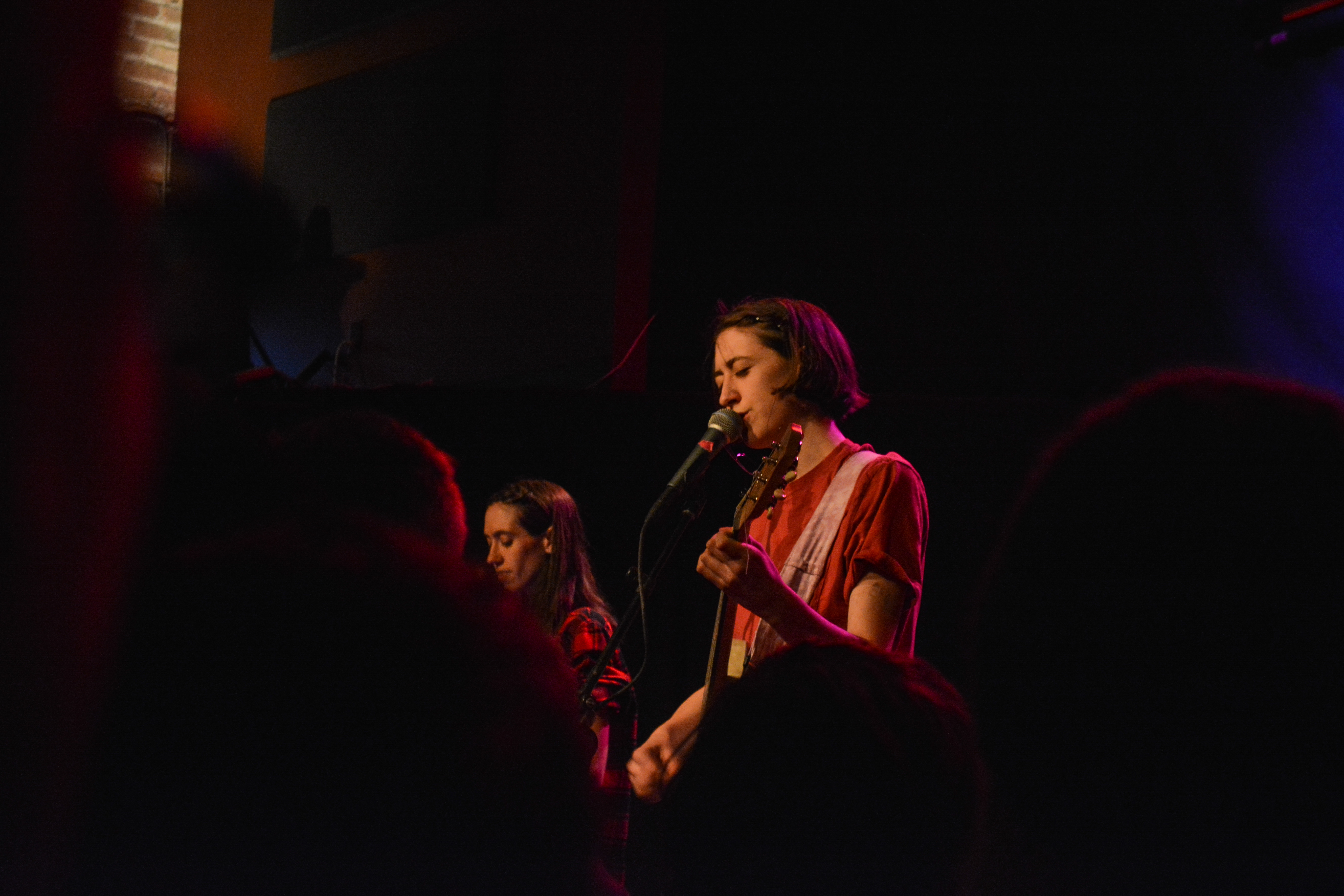 Frankie Cosmos (real name: Greta Kline) is set to bring her band and her unique brand of anti-folk to the High Noon Saloon Oct. 1.

The former bassist of Porches, known for her high energy, guitar heavy songs about growing up, love and misadventure, released her second and most recent studio album, Next Thing, in 2016, and wowed fans with its lovable magnetism.

Through quirky vocals and relatable lyrics, Frankie Cosmos curated a modern twist on sounds reminiscent of the Moldy Peaches.

The Badger Herald had the special opportunity to speak with Frankie Cosmos about her current tour and music inspirations.

Badger Herald: What is your relationship to music? In other words, why do you enjoy it? How did you first get into making music? What reasons did you have for pursuing a career in music?

Frankie Cosmos: I’ve studied music in various forms since I was about 6 years old, so it’s always been a part of my life. I never thought about pursuing a career in music, it’s always just been a release for me emotionally. It’s something I can’t stop doing, it’s the way I think and process everything.

BH: What do you gain inspiration from most? 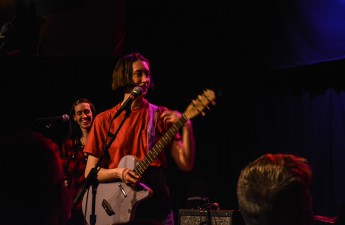 BH: Are there any other artists you admire or gain inspiration from?

FC: Many! Some musicians that really inspire me are: Joanna Newsom, Liz Phair, Michael Hurley. Some other inspirations for me are the character Buffy The Vampire Slayer and the cartoonist James Kochalka.

BH: Throughout your studio albums, EP and Bandcamp exclusive works, you pull from a multitude of different styles. In your own words, how would you describe your genre?

FC: I’m really bad at describing music, if I were a music journalist, I would just post a song instead of trying to describe it!

Frankie Cosmos’ new album ‘Next Thing’ is self-fulfilling prophecyOn her latest project, Next Thing, indie wonderkid Frankie Cosmos may have just proven she is just that — the Read…

BH: Can you tell me a bit about your tour? What are you most excited for?

FC: We are playing a bunch of towns we haven’t played before, so it will be nice to see some new faces and experience some new places. Also it’s always nice to go back to a city we know and see our friends there — like Madison!

BH: What’s the best show you’ve ever played? What do you hope Madison fans bring to your show at the High Noon?

FC: I don’t really have a best show I’ve ever played … one of the things I like about live music is it’s so fleeting and in the moment. When it’s happening it takes me over, and then it’s gone! I hope fans bring their listening ears, their thinking caps, their positive attitudes and their friends!

BH: If you have one message for fans, what is it?

FC: Thank you for supporting us!