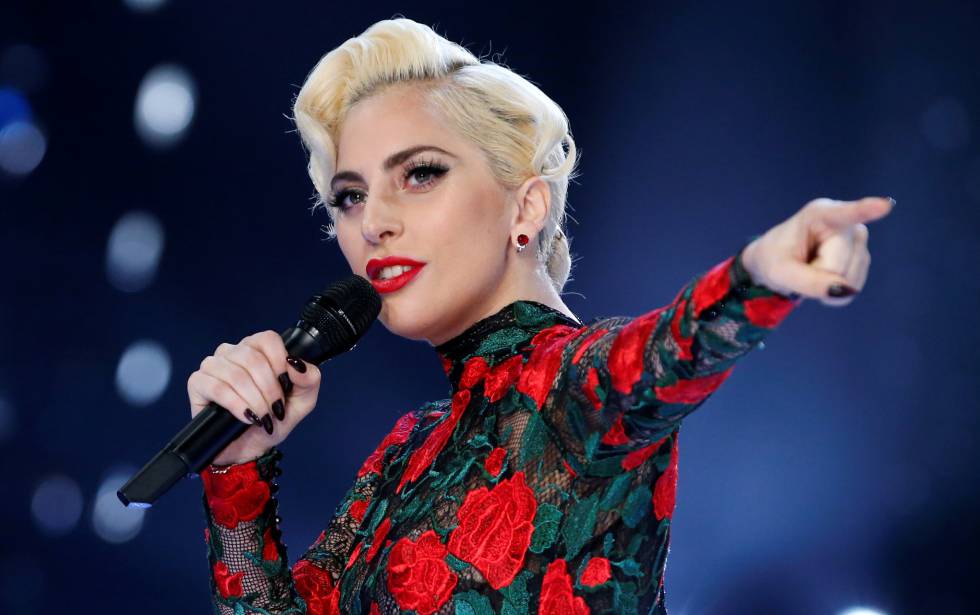 Since Lady Gaga became a household name in 2008, the world has only seen a façade of the performer, but now Gaga has opened up about her personal life in a new Netflix original documentary.

“Gaga: Five Foot Two” captures the highs and lows of the life of both a superstar and a regular person. Her chronic battle with fibromyalgia, the unexpected side-effects of fame and her preparation for her album and Super Bowl performance are all covered in the documentary. The Netflix original perfectly blends these moments together to deliver an emotional look into the life of Stefani Germanotta.

It was the creation of Gaga that turned the New Yorker into the iconic pop-star that she is today, but many saw Gaga as being absurd or too over the top. The documentary explains the method behind the madness: Gaga’s producers always wanted her to be sexy, so she put an absurd twist on everything to feel in control. Now 31, Gaga has reached a new level of maturity and security in herself that allows her to let down her walls.

“I don’t need to have a million wigs on and all that shit to make a statement,” Gaga said. “I know that we want to elevate everything, but I can’t elevate it to a point where I become Lady Gaga again.” 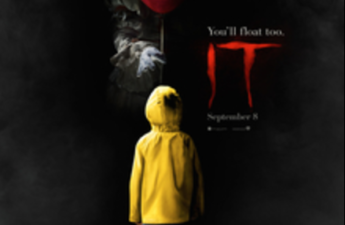 ‘IT’ remake receives high ratings from audiences, critics despite subpar executionFilm review website Rotten Tomatoes usually gets it right. But this time, the entertainment aggregator got “It” wrong. Receiving a Read…

The documentary succeeds at showing Gaga’s personal life and insights into her career without trying to persuade people to look at her a different way or change their opinion of her. As a New Yorker, Gaga is not one to care about what people think. In fact, she mentioned that her only problem with Madonna is that she’s never told Gaga directly to her face that she’s not cared for.

Chris Moukarbel, director of the documentary, made the film as truthful as possible. The documentary shows Gaga singing in the recording studio which made me think how cool it must be to be a super star — but Moukarbel didn’t let this thought last long. The documentary transitioned into scenes showing Gaga facing intense emotional pain.

“I go to everyone touching me all day and talking at me all day to total silence,” Gaga said. “And all these people will leave, and then I’ll be alone.”

Gaga also opened up about her love life. The singer talks about how her fame caused her past romantic relationships to wither away, including her most recent relationship with Taylor Kinney, whom she was engaged to.

I always knew that celebrities live amazing lives, but I never considered how being famous takes away things that most people take for granted. It takes courage for people to open up about sensitive topics, even when talking to just one person. Gaga sharing her pain with the world is an extreme testament to her strength. Love her or hate her, you have to respect this. 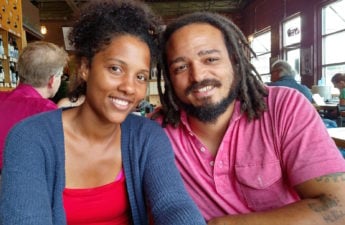 I enjoyed the documentary so much that before I knew it, it was over. There are so many things I know about Lady Gaga through the media that I couldn’t get enough of the inside look at her life. Whether I had goosebumps from watching her cry from her chronic body pain or a smile on my face from seeing her spend time with her family, I appreciate the fact that she’s giving an honest account of her life.

The Lady Gaga that took the world by storm almost 10 years ago may no longer be around, but the woman is a creative genius who is around to stay — even if she’s wearing normal clothes and not a meat dress.

Fan or not, everyone should watch the documentary. Celebrity culture has consumed the world, making almost everyone obsessed with the concept of fame. This documentary lets you see the life of one of the world’s most iconic performers, and makes you realize that being famous doesn’t necessarily lead to a lifetime of happiness.