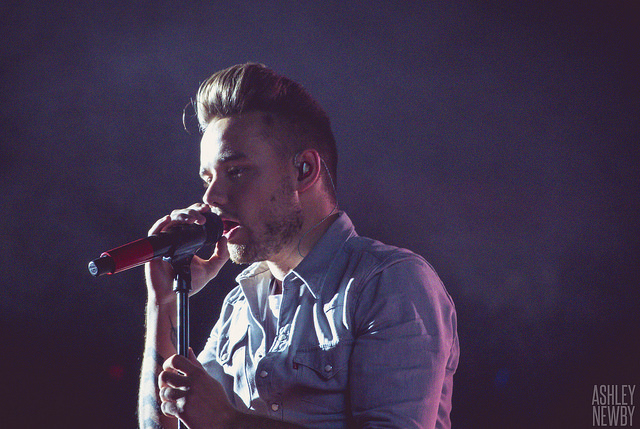 Zedd and Liam Payne released a third music video Tuesday for their single “Get Low” which debuted in July.

The “Street Video” edit, as it has been titled, has already garnered several hundred thousand views.

The video opens with Zedd arriving in London to meet Payne with a portable keyboard and microphone in tow. The two walk through the busy city and perform their single for fans and passersby. Crowds circle the duo and their small crew of backup dancers and join them in singing and dancing. 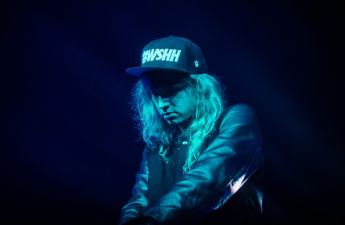 Split screens to video selfies of Zedd with fans and montages of the pair taking selfies with fans are mixed into shots of the dancers enjoying themselves and fans dancing around the performance.

At one point, the audio cuts to the fans singing along and the produced music returns seconds later. Overall, the music video embodies excitement and enjoyment as Payne exposes his celebrity in the bustling city of London where there are bound to be a few One Direction fans; everyone involved is dancing and visibly having a good time.

Two things stand out from this third installment of “Get Low.” First, it raises questions regarding the purpose of this music video and second, the style and content of the video itself are very much reminiscent of Payne’s work with One Direction.

When the single was released in early July, the accompanying music video titled the “Infrared” edit was simple shots of fluorescent pink palm trees against a bright blue sky and timely flashings of “Get Low” across the screen. The video embodies the marketing theme for the single and would play well in a club.

In August, a second music video for “Get Low” was released, this time, an “Official Tour Edit.” Scenes of Zedd on tour, picturesque beaches and an occasional Payne appearance behind stage emote the party vibe of the single and position Zedd as someone to see at upcoming festivals.

This third music video is not for a debut or a direct tour promotion. It is peculiar that the single would need a third wave of promo, but alas, this seems to be the purpose it is serving. The “Street Video” edit appears to be low-budget, does not fulfill any apparent artistic goals and does not tell a story like a traditional music video. Perhaps one of the only ways to boost a single is to release a new music video. 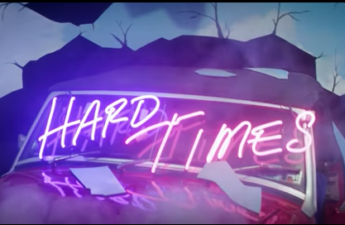 The “Street Video” edit, however, also has Payne’s name written all over it. The first two music videos were for club and festival aesthetics, but Liam had some fun with this last video. One Direction was well-known for having a close relationship with its fans, and the immersion of Zedd and Liam into a crowd of dancing fans not only mirrors this phenomenon but also alludes to One Direction’s “One Thing” music video.

Both videos use the city of London as a backdrop, position the artists in small public performances and show the artists dancing and taking photos with fans. The “One Thing” reference and overall One Direction vibe of the “Street Video” edit are hard to miss, especially for One Direction fans tuning in to see the former member.

It is true that other artists not affiliated with One Direction can appreciate their fans and dance with them in their music videos; this is not a trait unique to the band.

However, the fact that this is a third and nearly redundant music video for a single, and one that is geared toward fans and fan service, suggests that Liam has fond memories of the past few years. Maybe he’s missing the 1D glory days like the rest of us. When is this hiatus over again?