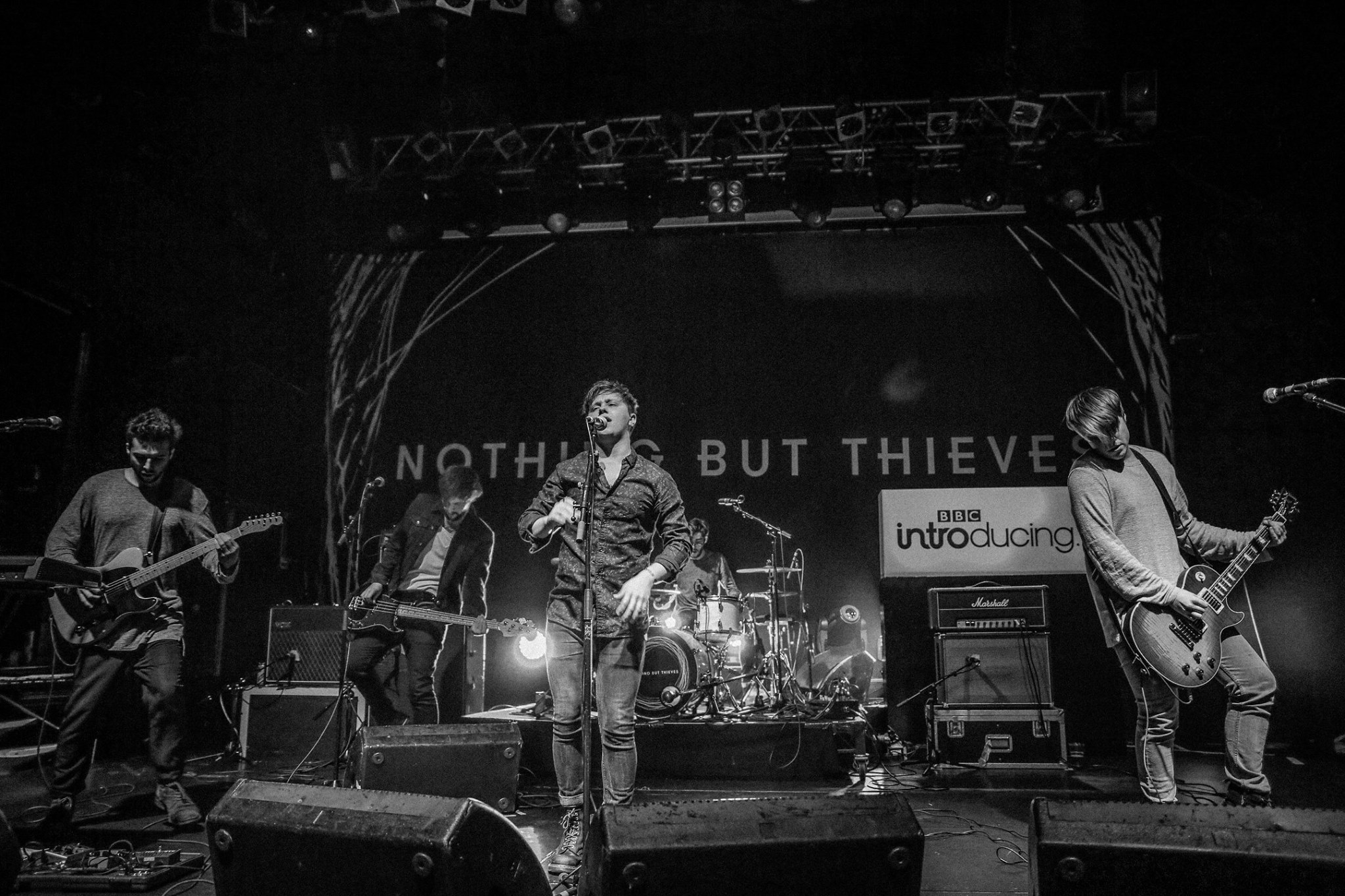 Hailing from Essex, England, the five-member band received global recognition after the release of their single “Trip Switch,” which hit number one on Billboard’s Alternative songs chart in 2015.

Now, two years later, the band has returned to the music scene, delivering the same sound that people came to know and love, including songs with personal, deep lyrics.

The 15-track record is a combination of upbeat rock songs and slower melody songs, but Nothing But Thieves managed to curate the album so there is a nice flow from track to track. Some songs, such as “Amsterdam” and “Broken Machine,” even transition from slow to fast (or vice-versa) mid-song, without ruining the songs’ overall sound.

The album’s track-list is full of songs that beg to be heard live. “I Was Just a Kid,” the opening track of the album, needs to be played at a music festival — and the band is sure to have a completely booked up summer schedule in 2018.

The album also features more intimate songs on the topics of relationships and self-worth. 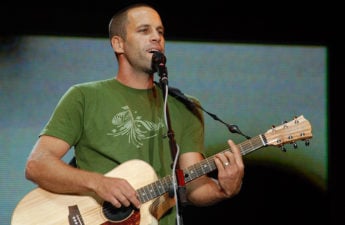 In “Sorry,” singer Conor Mason chants out, “Maybe I’m defective or maybe I’m dumb” and “I’m sorry, so sorry for what I’ve done,” exploring the topic of self-worth. The others include previously mentioned “Amsterdam” and “Broken Machine,” as well as “I’m Not Made by Design.”

“Soda” is also full of personal lyrics. Mason sings, “I don’t want to be myself, just wannabe someone else” and “Cause I’ve been living off soda and cheap cigarettes.” Soda could be a representative of anything, but other artists have used soda to symbolize alcohol. 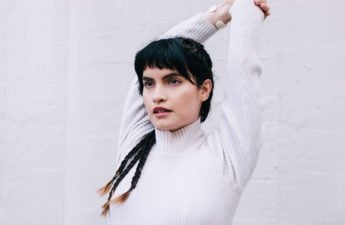 Briana Marela talks bittersweet association with Madison, inspiration from female artistsBriana Marela is set to bring her ethereal pop sound to the High Noon Saloon on September 17. Following the Read…

The album clocks in at 57 minutes, which is not too far off from their previous album, the self-titled Nothing But Thieves, which is 55 minutes. This is the only disappointing part of the album. Being the band’s second work, it would be nice to have an album that’s a little lengthier. This disappointment shouldn’t be taken as a harsh critique but as a compliment — the album is so good, it’s a letdown that is has to end so soon.

Though there is little sign of maturation in their sound, it is evident that Nothing But Thieves has their own unique take on indie-rock music and is sticking to what they know — which seems to be working out just fine. The band is here to stay and is putting their own mark on indie-rock music.