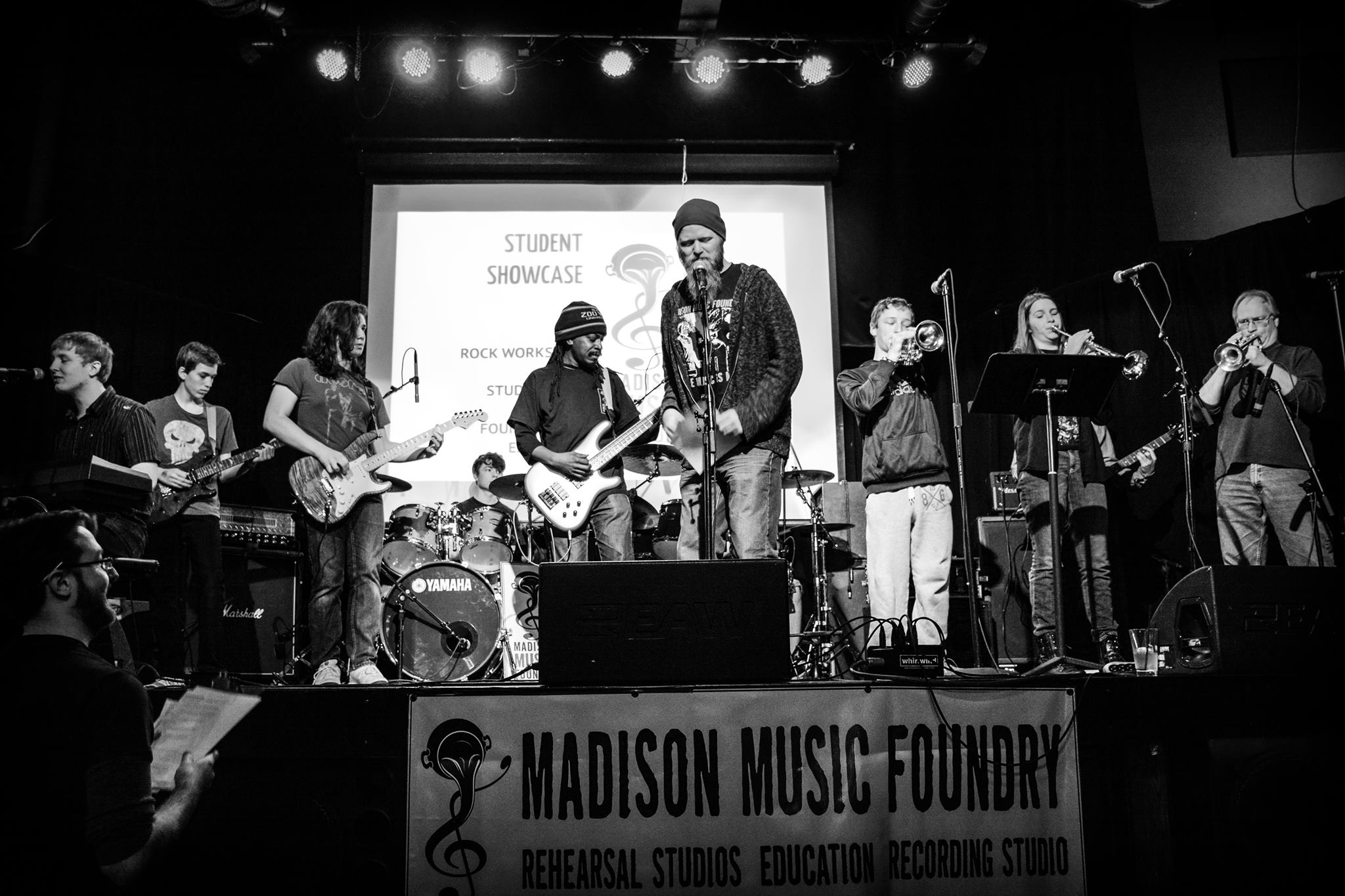 The Madison Music Foundry’s upcoming annual student showcase will celebrate music education in a time of trouble for the arts.

Hosted at the High Noon Saloon April 30, the Foundry’s showcase will honor its extensive range of students. A tangible result of the 600 private lessons a week offered at the Foundry, the showcase will consist of both youth and adults, Madison Music Foundry education director Ken Fitzsimmons said.

“We’ve been doing the showcases since at least 2008, but I think actually it may be even before that,” Fitzsimmons said. “It started just as a student jam.”

Only one portion of the showcase, the student jam is a performance with a twist. In the weeks leading up to the showcase, students select a theme, songs and sign up for specific parts — including vocals, bass, drums, guitar and keys, Fitzsimmons said.

Within their private lessons, students learn the songs individually. Come time for the showcase, students perform the songs as an ensemble group — without ever rehearsing with each other. 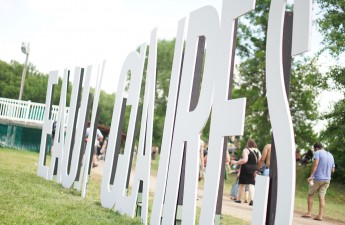 Originally called the Foundry Rock Band, the name “Slag” was the result of a little challenge. Noticing the chemistry among the band members and a solid music collection, Fitzsimmons asked them to come up with a name for the group that would stick and was relevant to the Foundry’s theme (in normal terms, a foundry is a factory that produces metal.)

“They came up with ‘Slag,’ which is the extra metal that is left over from the refining of ore,” Fitzsimmons said. “It’s a throwaway material, and it’s got a little edge to it. Eventually we hope to have all the groups have names, but they were the first ones to come up with something.”

While the Foundry is a rehearsal space located in Fitchburg, its largest offering is a vast range of lessons for students. Some are performance-based, others are technical lessons. Among the lecture-based classes are lessons for live sound basics, recording music theory, songwriting, musicians’ yoga, musicians’ wellness and a collection of music business classes, Fitzsimmons said.

As for the performance-based lessons, Fitzsimmons cited Rock Workshop as the Foundry’s crown jewel. The workshop places both kids and adults in bands based on their ability, age and musical interests, he said. Thanks to Blast House Studios, the recording company owned by the Foundry, students in this workshop are able to write and record songs over the span of nine weeks. The next stop for this year’s Rock Workshop students will be the High Noon Saloon showcase. 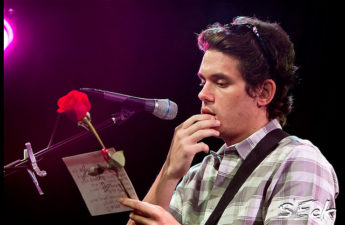 John Mayer offers wholehearted lyrics, familiar tone in latest releaseJohn Mayer released his seventh album, The Search for Everything, Friday. It’s been 4 years since the last full album was Read…

Fitzsimmons himself specializes in both electric bass and string bass. Stemming from his desire to provide resources and support for music instructors, Fitzsimmons collaborated with Foundry owner Mike Olsen to create the position of education director.

“Madison has certainly seen some cuts,” Fitzsimmons said. “We find that [music teachers] have less time to give one-on-one instruction to students. What we have seen in the Foundry now is people seeking out private lessons who want that extra help, or music teachers are recommending students to the Foundry who could use some more individual attention.”

What started as a series of rehearsal rooms for bands in 2006, the Foundry gradually transitioned into an inviting space for lessons. During the day, the Foundry buzzes with student lessons. At night and on the weekends, it’s a space for rehearsals. Blast House Studios also provides the Foundry with a separate recording space a few blocks down the road.

Though the Foundry’s student showcase at the High Noon Saloon will primarily consist of youth, Fitzsimmons said the adults are really “just big kids” as they learn the ropes of musical performance. To him, the showcase is one of the most rewarding parts of the job.

“All the parents, the instructors, the students, they get on stage, they play the music and we get to see the fruits of all this labor,” Fitzsimmons said. “It’s hard to attend it and not think that it’s going to be awesome.”